This Saturday, March 11, marks the centennial of Will Eisner, the man who popularized the term and concept of “graphic novel.” Join us at 2:00 pm at Central Library’s Studio on 4th for a panel discussion on the the art form, Eisner’s contributions, and where graphic novels are going now. The panel will be moderated by Julie Benson of the Nerdist Comics Panel, and includes comics artists and authors Ben Acker, Ben Blacker, Meg Hutchison, Colin Kelly, Jackson Lanzing, Andrew Miller, Richard Starking and James Tynion. Books will be for sale and signing following the event. The Nerdist will be recording the panel for a podcast. Please join us for a wonderful event.

In honor of the occasion, PPL’s own Nick Smith, who is producing Saturday’s event, has shared a shortlist of titles: classic and newer graphic novels, to whet your appetite for reading and celebrating  sequential art.

A Contract with God and Other Tenement Stories by Will Eisner

This is the comic that helped popularize the term “graphic novel,” because there was no other good way to describe it. This story isn’t about superheroes and supervillains, but instead is about normal people in normal settings, trying to get by. The storytelling is remarkable, based on Eisner’s nearly 40 years of sequential art by that point. It is especially important now as a book, as this and the related stories talk about the whole concept of changing neighborhoods and the experiences of immigrants and cultural groups and their interactions over time. You should also read at least some of The Spirit, to see how he developed his skills, but those were created decades earlier. 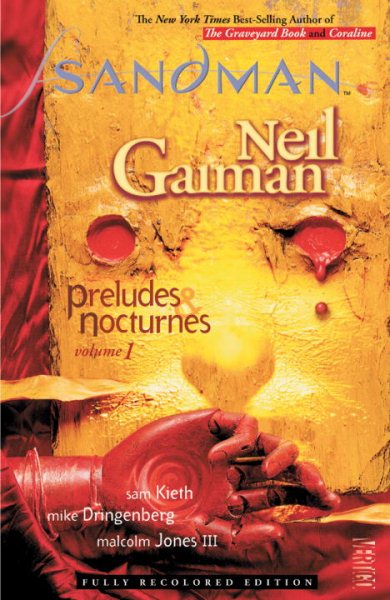 The ten volumes of this series are about archetypes and images that you probably discussed in literature classes, but not as distant, imaginary things. This is about hanging out with Death, Delirium, Dream and the rest of their dysfunctional family. Having dinner with an archetype is not necessarily an enjoyable experience, but it would be an interesting one. 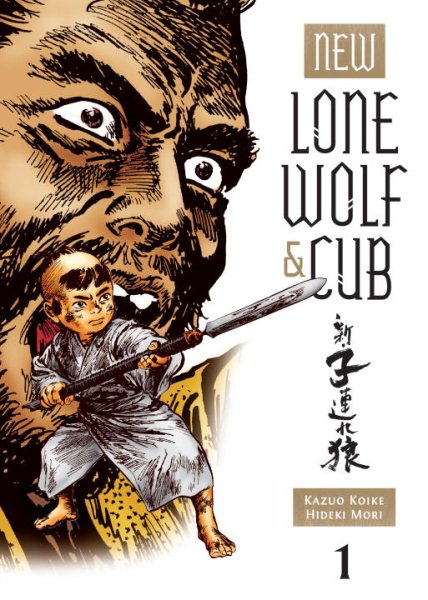 A grim, violent historical saga taking place during one of the classic eras of Japan. This story of honor, revenge and questionable parenting is the most important historical graphic story ever written, and has been turned into multiple movies and TV shows in Japan. If Hamlet had been created as a manga series, it would have been this.

V for Vendetta by Alan Moore and David Lloyd

Written nearly 30 years ago, this book was a take on resistance against tyrannical government, and the images of it were widely used during the Occupy movement, among other places. Think of it as the graphic novel equivalent of Orwell’s 1984.

This was the book that proved that manga could be serious literature, and sold like serious literature. One of the first Japanese comics to be sold in hardcover format, it’s about Adolf Hitler and two other men named Adolf, and an interweaving of their stories. 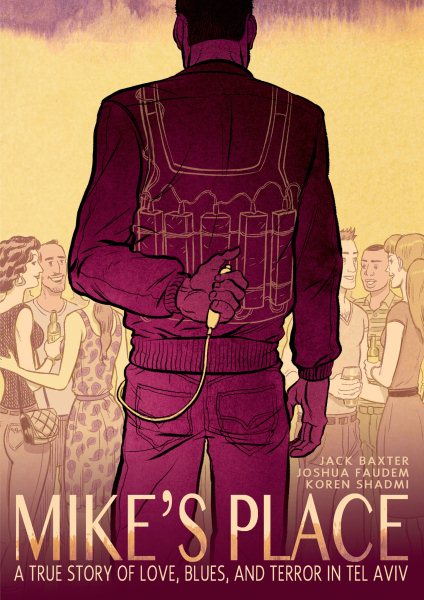 This book is graphic non-fiction about strife in the Middle East. Created by filmmakers who were on the scene making a documentary, it’s about a suicide bombing and its aftermath, and the context in which it happened. 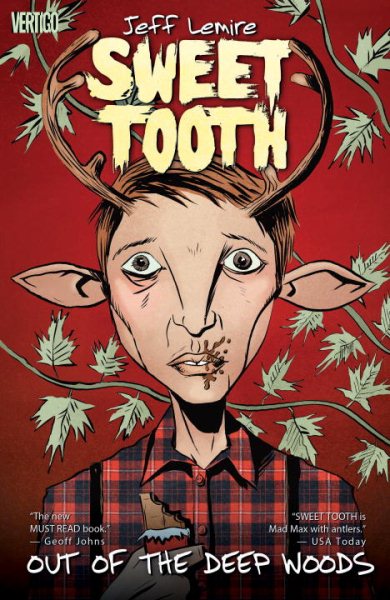 This is a very strange post-disaster story, about a world in which our children won’t look like us. There have been other fictional tellings of such a story, but this one has gotten the author on the map as a writer to watch in the field of comics and graphic novels.

This is a police procedural story, set in a world of superheroes and supervillains. At the heart of the story are homicide detectives whose beat includes the investigation of murders of super-powered persons, or by super-powered persons. Detective work and crime scene investigation in that world are remarkably difficult concepts, and the series makes those jobs intriguing, as well as delving into the history of a world with super powers.

This is an adaptation of the Dark Tower novels by King, currently being adapted into a movie. It’s grim, gritty post-disaster world, and the few men with guns are the equivalent of the Knights of the Round Table…which, if you remember your stories of King Arthur, isn’t always a good thing. Good, evil and gunfights, done with great artistry.

The Walking Dead series by Robert Kirkman and various artists

This is where the TV phenomenon got its start, and one of the few cases where a television adaptation successfully built a world around an ongoing comic book series. Zombie uprising, survivors fighting back. Shortest elevator pitch of all time, but that describes the heart of the story. What makes it special are the ways in which Kirkman made people care about the characters in this life-and-undeath setting.