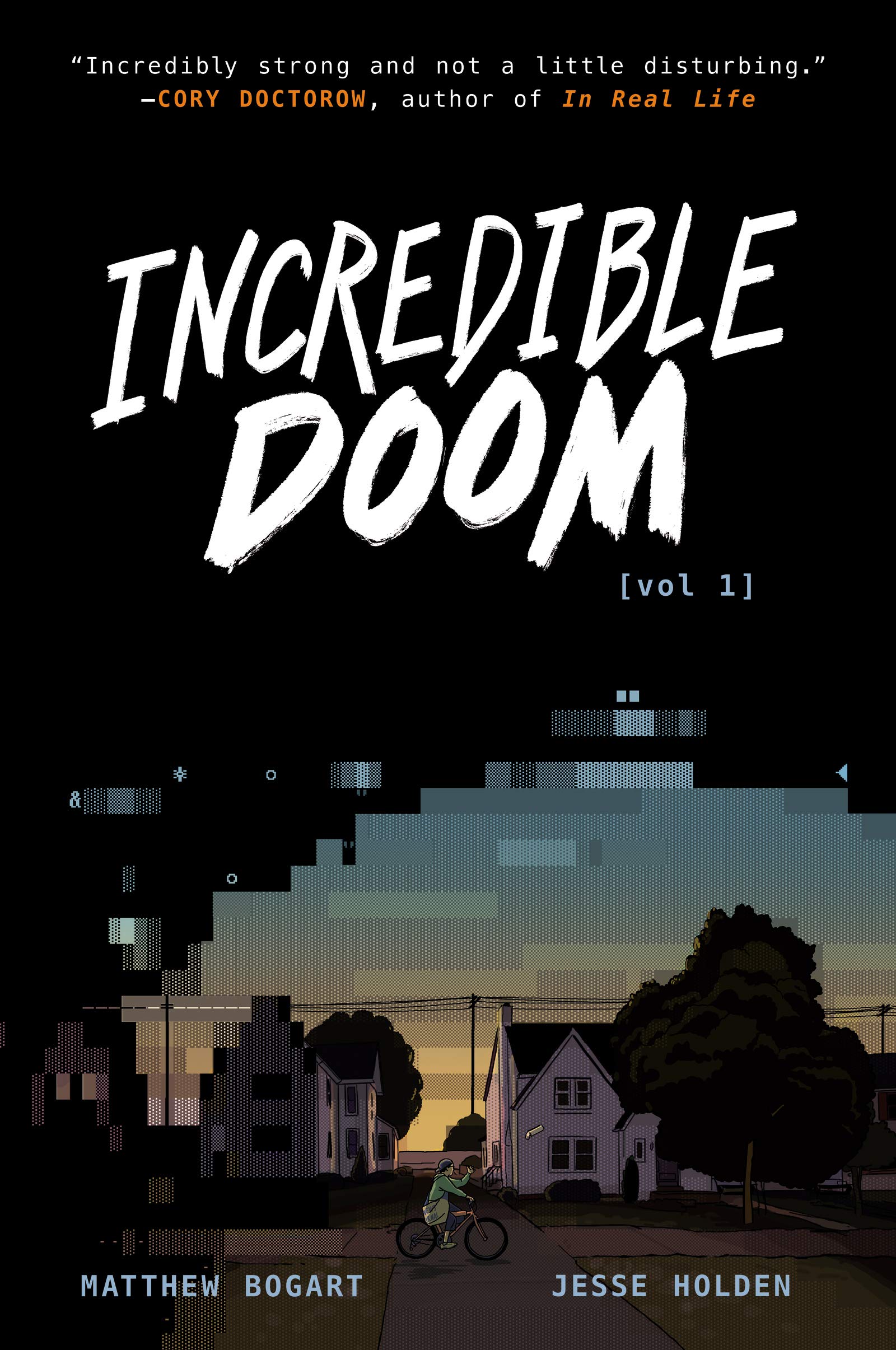 Allison is struggling with the psychological manipulation of her father who is a stage magician. Samir lives at his grandmother’s house with his father who is divorced from his mother. Richard is moving into a new town, leaving his friends and everything familiar about his life behind. The three of them have one thing in common: They are outcasts at school, but they thrive through connecting with people online. Often having to lie about their activities, Richard, Allison, and Samir escape their troubles by dialing in to the Bulletin Board System or the BBS. Through this system, they can dial in the numbers of anyone else in town to talk to them through the computer. Allison is able to forget about her father’s quick temper for a while to talk to Samir through email, and since they’re in the same town, they don’t have to pay the normal long-distance fees. Richard follows the instructions on a mysterious note left in his locker, and meets Tina, who protects him from the bullying of his peers and gives him a safe haven where they can talk after school. As each of their lives fly increasingly off the rails, they look to each other and BBS to make the connections they could never make otherwise.

Incredible Doom is subtly creepy and disturbing, but all the same an incredibly enjoyable story. Allison, Samir, Richard, and Tina are all incredibly likeable and easy to root for, while the varying antagonists of their stories also feel vividly, and sometimes worryingly, real. The drawing style would suggest a very cartoony story, but the book delves into incredibly dark topics, such as domestic abuse and homophobia, all while still being told from the perspectives of teenagers. The story itself is captivating and intense, and my only critique would be that sometimes, the characters’ dialogue would become somewhat theatric, and a few characters got away with things slightly more easily than what would realistically happen. However, this was never the case with the bigger plot points of the story, and only occurred very early on in the book. Overall, I would recommend it to anyone who enjoys slightly depressing but exhilarating reads or who enjoys graphic novels.