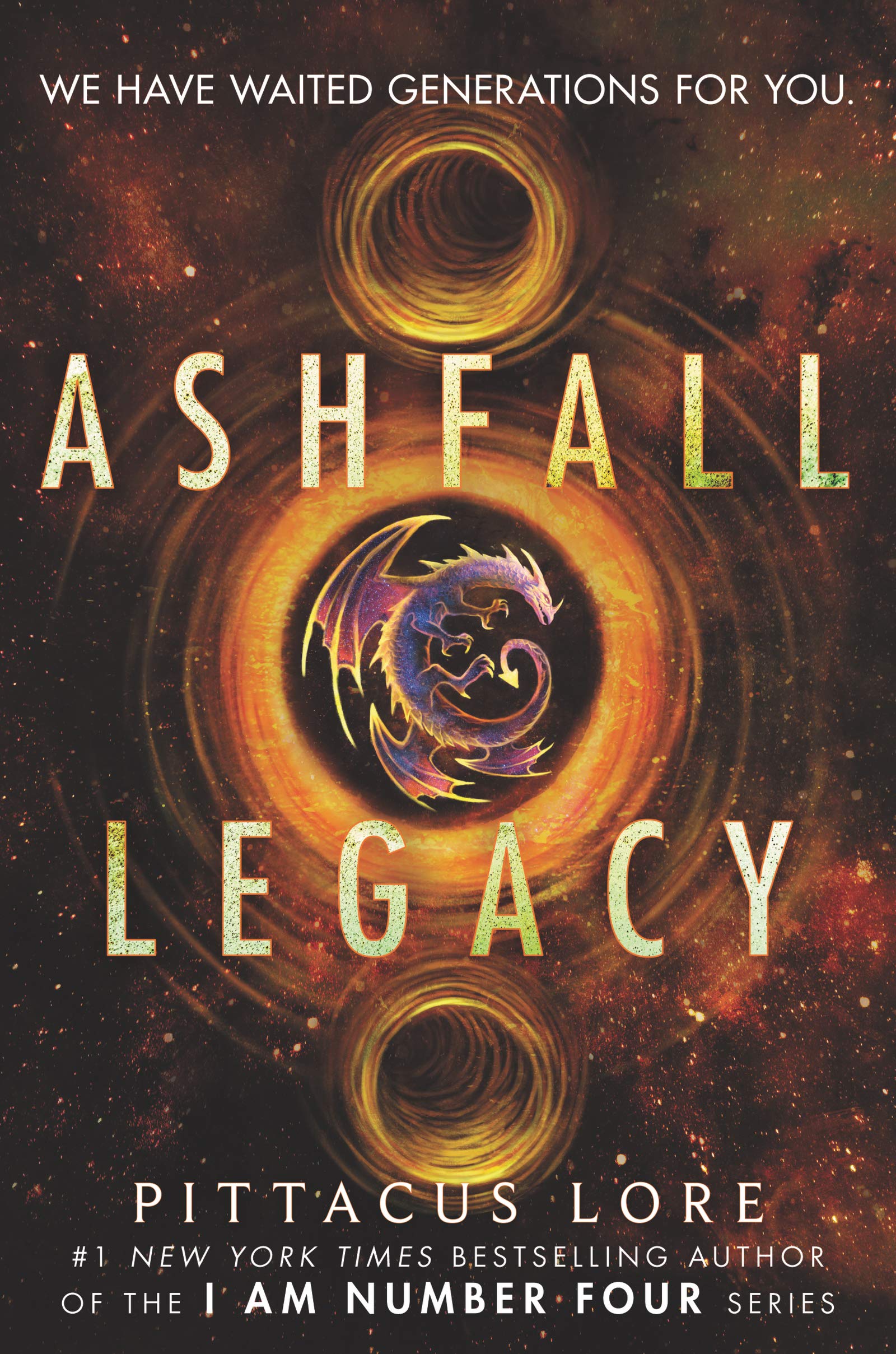 When Sydney Chambers was just a toddler, his father left, and he and his mother began to run from the Australian government. At the time, Sydney had no idea why, but when he was twelve, his mother drowned him. Fortunately, she was right about the extent of his abilities as a half-alien, and he survived without oxygen. As it turns out, his father had returned to space to find a cure for the disease that destroyed human astronauts upon returning to the Solar System, known as the Wasting, and disappeared. His mother assumed that he had died, and since her son was half-alien, the government would want to experiment on him. She took Sydney and fled the country, but all along, the only person following them was Tycius- Sydney’s alien uncle. Ten years later, he has finally caught up with them and brings them vital proof that Sydney’s father is still alive. With this proof, Sydney’s mother is convinced that Sydney must follow his father into space and find him. As Sydney ventures beyond the Solar System, through wormholes and encountering many intelligent extraterrestrial beings, he must adapt to their politics and their almost worshipful view of humans, who develop unmatched strength upon leaving Earth. As he learns more about the worlds beyond ours, it becomes apparent that he will play a key role in the flourishing or destruction of these numerous cultures.

Ashfall Legacy was slowly paced at first, but over the course of the story, it grew to be one of the most captivating books I’ve read. At the beginning of this book, I felt the story lacked depth and would accomplish very little in terms of entertainment, but by the end of the book, it has truly outgrown my expectations. Sydney is a relatable narrator, sarcastic at times, but not so much that his wittiness feels overused or forced. Many sci-fi novels today have characters and plots that mimic earlier franchises, but each new species Sydney encounters is fascinating and clearly thought through. Although it follows a similar basic structure, with spaceships, wormholes, and highly advanced alien technologies, it does not rely on these clichés to make the story interesting. It also frames the human race in a transformational way, showcasing how differently human actions are interpreted by those less prone to greed and exploitation. I would recommend this book to anyone who enjoys an exciting sci-fi adventure.