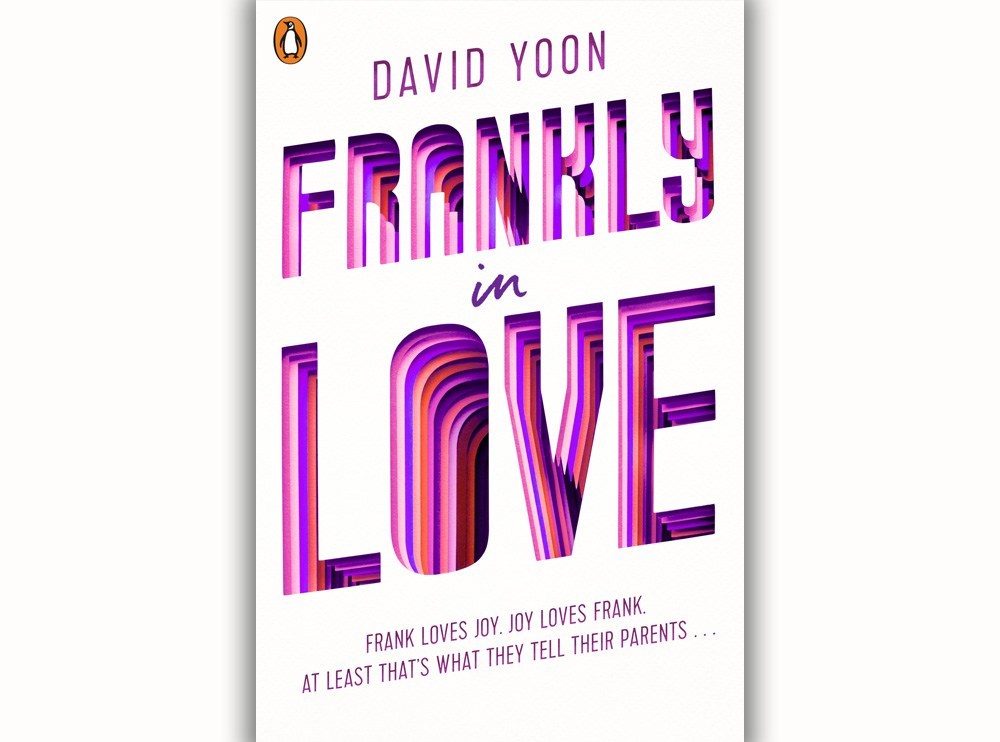 Frankly In Love By David Yoon

Frankly in Love is a story from the perspective of Frank Li, Korean-American high school senior whose parents are very, very traditional as in “go to Harvard for college and marry a nice Korean girl” traditional. In fact, when Frank falls in love with his Caucasian classmate, Brit, he’s not sure how he’s going to keep it a secret. After all, his older sister was disowned for loving an African-American man. Family friend, Joy Song, who’s in a similar predicament, offers to help and the two of them come up with a plan to keep dating who they love and keep their parents from finding out. Simple, right? But it turns out, managing matters of love isn’t as easy as he thinks.
I thoroughly enjoyed how the story tackled racism and growing up Asian-American with a harsh, un-sugarcoated fierceness. Sadly enough, the racist incidents depicted in the story are very accurate compared to real life, which shows just how much the world has to learn. The realities of racism are a recurring theme in this book, as they are in society. However, the one thing about the author’s portrayal of racism that I did not like was that even though Frank’s and Joy’s parents are very, very racist (and their other family friends’ parents too, which is implied), they make hardly any effort to change their minds. The excuse being: they were born in South Korea, and so have been born and raised with those ideas and it’s hard to stop having ideas you’ve had since childhood. While that can be understandable, it’s still not an excuse. Why protest and then give up after five minutes because you’re “not brave enough”? If Frank really wanted his parents to change their minds earlier, he would have gone the extra mile and went straight to the point.
Brit Means, Frank’s love interest, is a highly underdeveloped character. She and Frank have these great philosophical conversations that could lead to a lot of character development on both her and Frank’s part, but then either they start kissing after two seconds or one of them ruins it with a forced joke. She’s practically a plot device after chapter 22, only mentioned once or twice. Brit Means had so much potential, but sadly the author didn’t recognize it. As for the plot in general, I liked it, but some of the major events felt forced and predictable.
All in all, I’d give this book 3.5 stars.

Find this book in our catalog: Frankly in Love