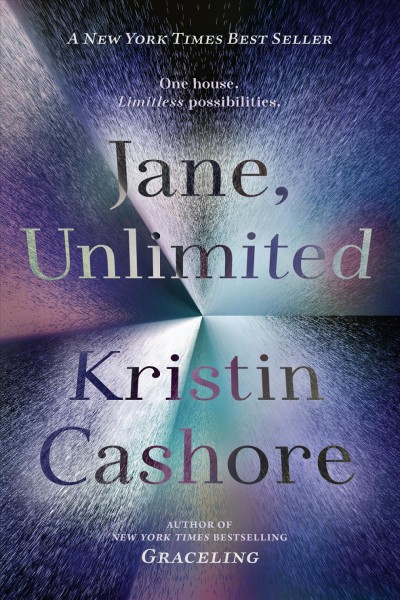 Jane, Unlimited is a book with limitless possibilities. Jane, an orphan, has recently been invited to a mansion by her old tutor, an offer she was told to never refuse by her late aunt. She goes to the mansion, and her journey begins. She finds that her friend’s “mansion” is very eccentric, with unconventional high society, shady servants, secret after secret, art, and literally infinitely more. The storyline then splits into five paths, each of which follows its own story and sometimes crosses over with others. The plethora of characters each help Jane through the many paths she takes.
The story was very confusing. To the uninitiated, it can be puzzling trying to decipher the convoluted plot. It does encompass many characters and has an expansive plot, but each character feels a little bit flat. The development on each character, probably because so little time is spent on them, is lacking. The plot is also relatively confusing. The changing of each storyline is sometimes mishandled and often left me skipping around to follow the specific plotline. I did enjoy the breadth of the book, as it combined many genres into one. All things considered, the book was a solid, average read. 3/5 stars.

Find this book in our catalog: Jane, Unlimited