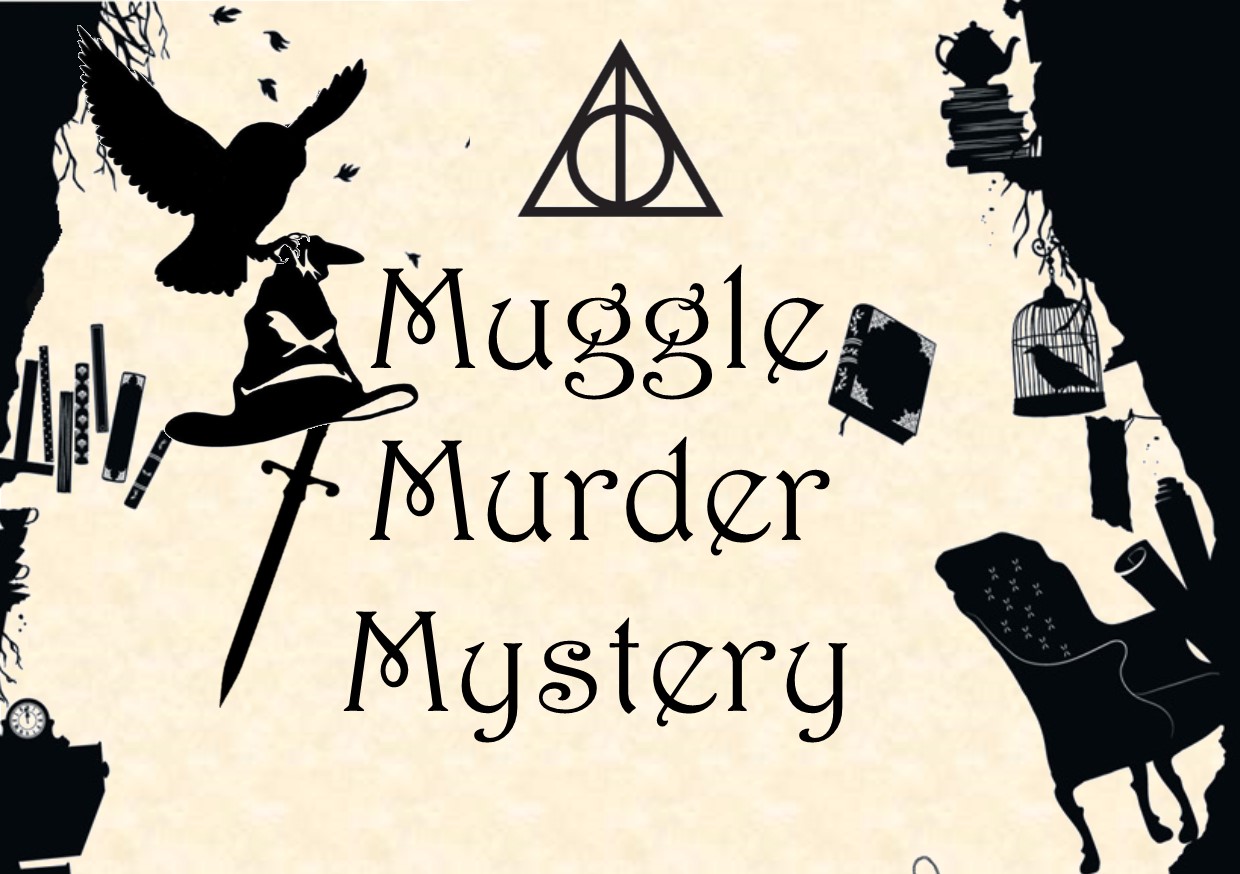 With an almost entirely teen cast, the Teen Advisory Board transported the guests into a Hogwarts mystery. As the Halloween feast was winding down, a mystery was afoot. The culprit could be a wizard, witch, teacher, student, muggle, squib, or ghost. Dinner guests prowled the stacks to investigate the clues.

An Interactive Play Based on J.K. Rowling’s Harry Potter series

Presented by the Teen Advisory Board

With Direction by Jane Gov

One thought on “A Muggle Murder Mystery”