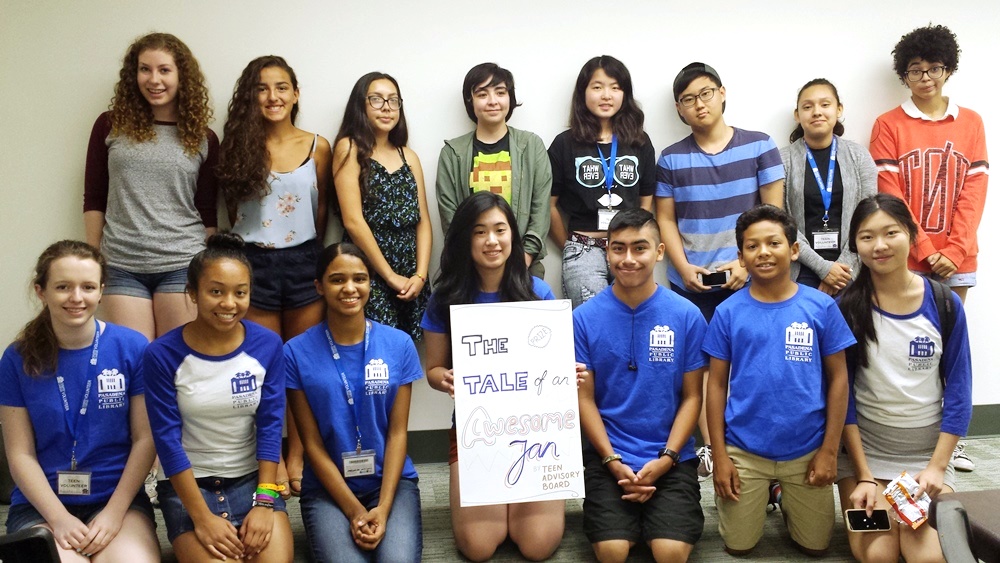 Pasadena Public Library Director, Jan Sanders, is retiring this year. She has spent the last 45 years working at various libraries, the last 10 at Pasadena. Her career has always been community-oriented. During her first few years as a librarian in Missouri, she visited a different library for every weekday. Despite having to make a 300 mile circuit in one week every week, Sanders managed to connect with each community, getting to know each branch so well that years later, she would be receiving wedding invitations from children that she had worked with.

She has worked tirelessly to better Pasadena’s libraries. Sanders says that she wishes that her legacy at Pasadena to be that the library system be more community oriented than when she found it. Her dream for the library was to make it an essential institution in the Pasadena community. Just as a city cannot function without a police department or hospitals, so the library should be as vital. Sanders has also always enjoyed a challenge. Her policy on careers is to “find a job that you don’t feel ready for” and to “set goals that stretch you.” Each step in Sanders’s career was an opportunity for her to learn and better herself.

One of her favorite events to organize and oversee was the One City, One Story program because it required 14 different people to unanimously choose one book for the entire city to read each year. While it was difficult to persuade 13 other people (and a variety of opinions and perspectives) to come to agreement, Sanders loved the challenge, which made the program that much more rewarding. Another program that she is proud of is the library’s participation in Art Night. When the idea was first proposed, many were skeptical about the library’s participation. But, Sanders insisted that the library take a part in Art Night because the library “fosters art and creativity.” To this day, the library has been a part of Art Night, drawing in over 1,000 participants every year.

Although Sanders has achieved much throughout her long and successful career, some of her greatest achievements include her role in creating “baby librarians” and her work in legislative advocacy. Sanders worked to foster the growth and development of library staff, ensuring that the library was filled with capable and passionate resources for the community. Sanders was also a chair of a national committee of legislative advocacy for libraries, working to protect a library user’s confidential reading record, something that was threatened by the Patriot Act. Jan Sanders had a long and outstanding career.

To her successor, Sanders advises that she or he listen for the first few months and get to know the community. “Let the community, staff, and city talk to you. Absorb what they have to say and suggest. They have a lot of good stuff to say.”