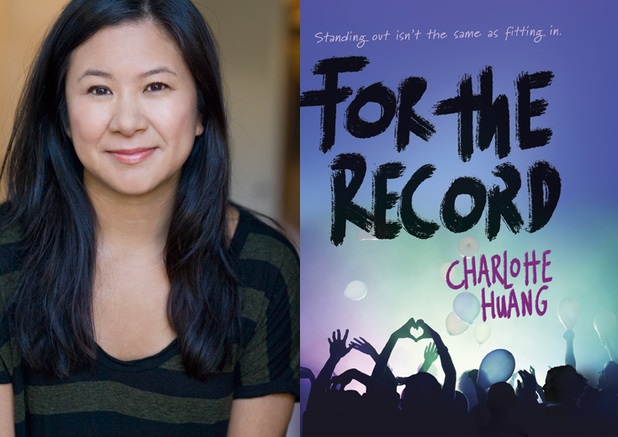 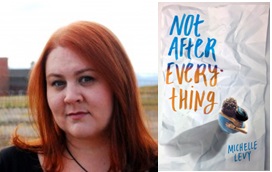 I participated in a Young Adult Writing Workshop at the Pasadena Central Library. The workshop leaders were Nicole Maggi, author of Winter Falls, In the Mouth of the Wolf, and The Forgetting, and Michelle Levy, author of Not After Everything, which debuts August 4, 2015.  Nicole Maggi also led another workshop with Charlotte Huang, author of For the Record, which debuts November 10, 2015.

We began with the question: “What is YA?” Everyone volunteered an opinion of what they thought YA novels entailed; we all had different characteristics in mind, but it all amounted to one definition: a young adult novel is a story usually told in the perspective of a teen and focuses on teen issues.

For the first exercise, we wrote down a description of our rooms, including our opinions and emotions we felt at a certain time of day. Next, we looked closely at the opening lines of a story. We went through a list of opening lines and chimed in to what we thought the rest of the book’s plot would be. These opening lines could also be called promise lines, because from that first statement, a reader has an idea of what the novel is about and expects a certain outcome.

As the second exercise, using our idea of a girl on a foreign planet, we created our own opening lines.  All the participants noticed that each of us had the same ideas in mind, but our different voices and styles revealed the narrator’s personality when telling the story. For example, some used more of a sarcastic voice while others used a serious voice.  Some even made analogies (like the Land of Oz and the Earth).

Some participants asked questions about publishing and other subjects related to writing, all of which the authors explained in detail according to their own experiences and knowledge. For instance, one young woman asked how many times is a writer likely to be rejected; Michelle Levy replied, “It depends on what [they] want to see in a story and the author. For me, I wrote six novels… all of which were rejected many times. Overall, I was rejected probably around 160 times. It’s not always the same for each author.”  Levy explained that one author in particular got an agent and publisher with her first novel, while others may need to approach many different publishers several times before they find someone who’s willing to publish their book.

Nicole Maggi added that she went to five or six publishers before finding one who would publish her book. “If someone doesn’t want to have your book published, it doesn’t mean that something is wrong with your book.”  It just means that the agent or publisher may be looking for something different.

The YA workshop provided a clear look at what YA is and how its formed, and how each writer, through a few steps, can find their own voice and style when shaping their novel.

The workshops were organized by Jane Gov, librarian and conducted by Nicole Maggie, Michelle Levy, and Charlotte Huang on June 24 and July 11.

Learn more about the authors: