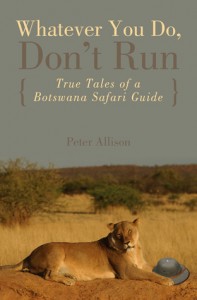 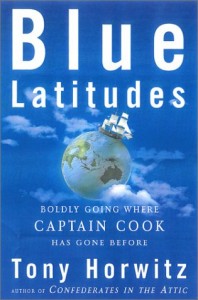 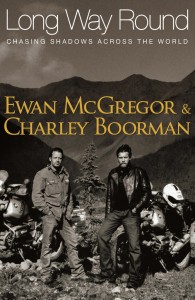 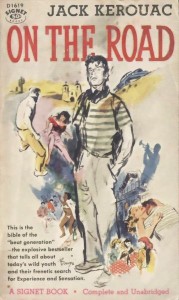 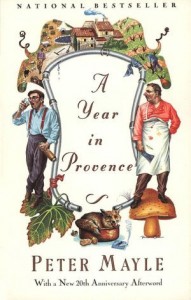 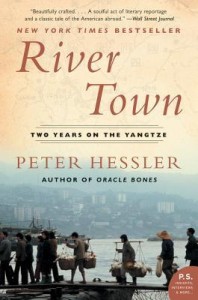 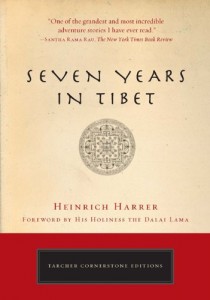 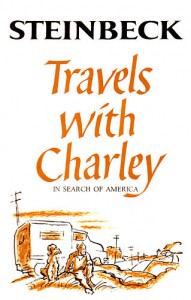 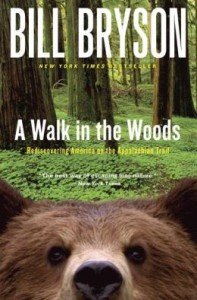 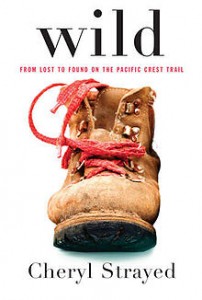 Now that summer has finally arrived, it’s time to go on an adventure! Whether it’s traveling abroad, or a fantastic stay-cation, these books will take you on an adventure from wherever you are so go grab a hammock, a cool drink, and plenty of sunblock, and get ready to travel across the country or and through time!

Whatever You Do, Don’t Run : True Tales of a Botswana Safari Guide by Peter Allison

In the tradition of Bill Bryson, a new writer brings us the lively adventures and biting wit of an African safari guide. Peter Allison gives us the guide’s-eye view of living in the bush, confronting the world’s fiercest terrain of wild animals and, most challenging of all, managing herds of gaping tourists. Passionate for the animals of the Kalahari, Allison works as a top safari guide in the wildlife-rich Okavango Delta. As he serves the whims of his wealthy clients, he often has to stop the impulse to run as far away from them as he can, as these tourists are sometimes more dangerous than a pride of lions.

A Walk in the Woods: Rediscovering America on the Appalachian Trail by Billy Bryson

The Appalachian Trail trail stretches from Georgia to Maine and covers some of the most breathtaking terrain in America–majestic mountains, silent forests, sparking lakes. If you’re going to take a hike, it’s probably the place to go. And Bill Bryson is surely the most entertaining guide you’ll find. He introduces us to the history and ecology of the trail and to some of the other hardy (or just foolhardy) folks he meets along the way–and a couple of bears. Already a classic, A Walk in the Woods will make you long for the great outdoors (or at least a comfortable chair to sit and read in).

In this vivid memoir that has sold millions of copies worldwide, Heinrich Harrer recounts his adventures as one of the first Europeans ever to enter Tibet and encounter the Dalai Lama.

River Town : Two Years on the Yangtze by Peter Hessler

In the heart of China’s Sichuan province, amid the terraced hills of the Yangtze River valley, lies the remote town of Fuling. Like many other small cities in this ever-evolving country, Fuling is heading down a new path of change and growth, which came into remarkably sharp focus when Peter Hessler arrived as a Peace Corps volunteer, marking the first time in more than half a century that the city had an American resident. Hessler taught English and American literature at the local college, but it was his students who taught him about the complex processes of understanding that take place when one is immersed in a radically different society.

Blue Latitudes : Boldly Going Where Captain Cook Has Gone Before by Tony Horwitz

Two centuries after James Cook’s epic voyages of discovery, Tony Horwitz takes readers on a wild ride across hemispheres and centuries to recapture the Captain’s adventures and explore his embattled legacy in today’s Pacific. Horwitz, a Pulitzer Prize-winner and author of Confederates in the Attic, works as a sailor aboard a replica of Cook’s ship, meets island kings and beauty queens, and carouses the South Seas with a hilarious and disgraceful travel companion, an Aussie named Roger. He also creates a brilliant portrait of Cook: an impoverished farmboy who became the greatest navigator in British history and forever changed the lands he touched. Poignant, probing, antic, and exhilarating, Blue Latitudes brings to life a man who helped create the global village we inhabit today.

On the Road by Jack Kerouac

In its time Jack Kerouac’s masterpiece was the bible of the Beat Generation, the essential prose accompaniment to Allen Ginsberg’s Howl. While it stunned the public and literary establishment when it was published in 1957, it is now recognized as an American classic. With On the Road, Kerouac discovered his voice and his true subject—the search for a place as an outsider in America.

On the Road swings to the rhythms of fifties underground America, jazz, sex, generosity, chill dawns, and drugs, with Sal Paradise and his hero Dean Moriarty, traveler and mystic, the living epitome of Beat.

A Year in Provence by Peter Mayle

In this witty and warm-hearted account, Peter Mayle tells what it is like to realize a long-cherished dream and actually move into a 200-year-old stone farmhouse in the remote country of the Lubéron with his wife and two large dogs. He endures January’s frosty mistral as it comes howling down the Rhône Valley, discovers the secrets of goat racing through the middle of town, and delights in the glorious regional cuisine. A Year in Provence transports us into all the earthy pleasures of Provençal life and lets us live vicariously at a tempo governed by seasons, not by days.

It started as a daydream. Poring over a map of the world at home one quiet Saturday afternoon, Ewan McGregor — acclaimed actor and self-confessed bike nut — noticed that it was possible to ride all the way round the world, with just one short hop across the Bering Strait from Russia to Alaska. It was a revelation he couldn’t get out of his head. So he picked up the phone and called his fellow actor-slash-biker friend Charley Boorman and told him it was time to hit the road…. Long Way Round…
Beginning in London, Ewan and Charley chased their shadows through Europe, the Ukraine, Kazakhstan, Mongolia, and Russia; across the Pacific to Alaska; then down through Canada all the way to New York. Long Way Round is the result of their four-month, 20,000-mile joyride. Featuring original diary entries, travel maps, mileage charts, and dozens of photographs, this is a freewheeling, fully charged, and uproariously entertaining book about two world-famous individuals who chose the road not taken…and made the journey worthwhile.

Wild: From Lost to Found on the Pacific Crest Trail by Cheryl Strayed

At twenty-two, Cheryl Strayed thought she had lost everything. In the wake of her mother’s death, her family scattered and her own marriage was soon destroyed. Four years later, with nothing more to lose, she made the most impulsive decision of her life. With no experience or training, driven only by blind will, she would hike more than a thousand miles of the Pacific Crest Trail from the Mojave Desert through California and Oregon to Washington State—and she would do it alone. Told with suspense and style, sparkling with warmth and humor, Wild powerfully captures the terrors and pleasures of one young woman forging ahead against all odds on a journey that maddened, strengthened, and ultimately healed her.

Travels with Charley: In Search for America by John Steinbeck

To hear the speech of the real America, to smell the grass and the trees, to see the colors and the light—these were John Steinbeck’s goals as he set out, at the age of fifty-eight, to rediscover the country he had been writing about for so many years.

With Charley, his French poodle, Steinbeck drives the interstates and the country roads, dines with truckers, encounters bears at Yellowstone and old friends in San Francisco. Along the way he reflects on the American character, racial hostility, the particular form of American loneliness he finds almost everywhere, and  the unexpected kindness of strangers.

Previous Post: Missing Mad Men?: Six Books to Fill the Mad Men Shaped Hole in your Life
Next Post: Read to the Rhythm with Books About Music