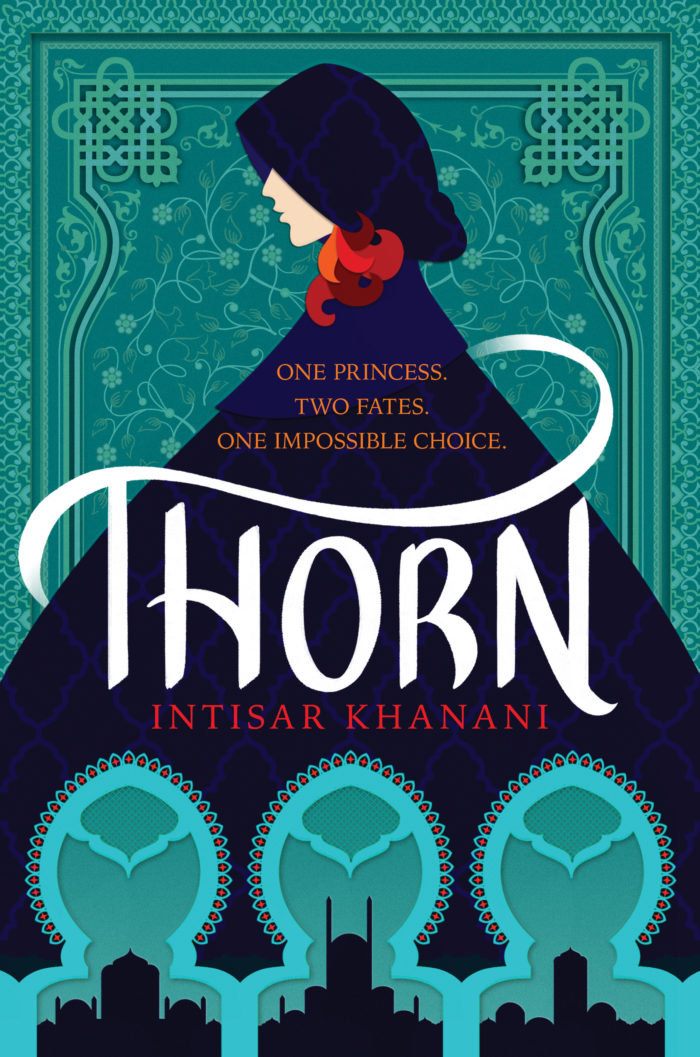 In a small, far-off kingdom, Princess Alyrra lives a life of contempt and yearn. She mourns the loss of her father, tries to meet the impossible standards of her loveless mother, and survives the hellish abuse of her wretched brother. Alyrra’s only comforts are riding her horse through the woods and helping the maids in the palace kitchen. However, this subpar life is suddenly interrupted when she is sought out to marry Kestrin, the prince of the most powerful royal family. On the trip to the kingdom, a sorceress who has a taste for revenge casts a spell on Alyrra and morphs her body to look like her traveling partner Valka, a scornful woman who hates the princess for all she’s worth. With their places switched and Valka’s intent on helping the sorceress bring the downfall of the royal family, Alyrra must decide if she wants to carry out a life of normalcy away from the court or save the prince from his likely demise.
While this story was a unique and interesting concept, there were many structural errors that brought down the book’s overall appeal. There seem to be several different storylines and plots throughout the novel and only some of them get tied neatly at the end, and even then they seem to be only partly developed. I personally felt no connection to any of the characters, which made the main storyline incredibly dull as it felt like there was nothing truly at stake. As well as the intertwining mess of plots, all of the action and development in the book happened in the last 100 pages, which meant reading through 300 pages of basically nothing but confusing world-building and unfortunate events for shock-value. It took a lot of discipline to get through the novel, and the ending didn’t heed many rewards either. The story was boring to read and the eventful points that it did have seemed rushed. Despite these things, the characters had a decent amount of development and seemed to complement each other well, though I wish we could have seen more interactions between them throughout the story to build a stronger emotional attachment.
2.5 stars.