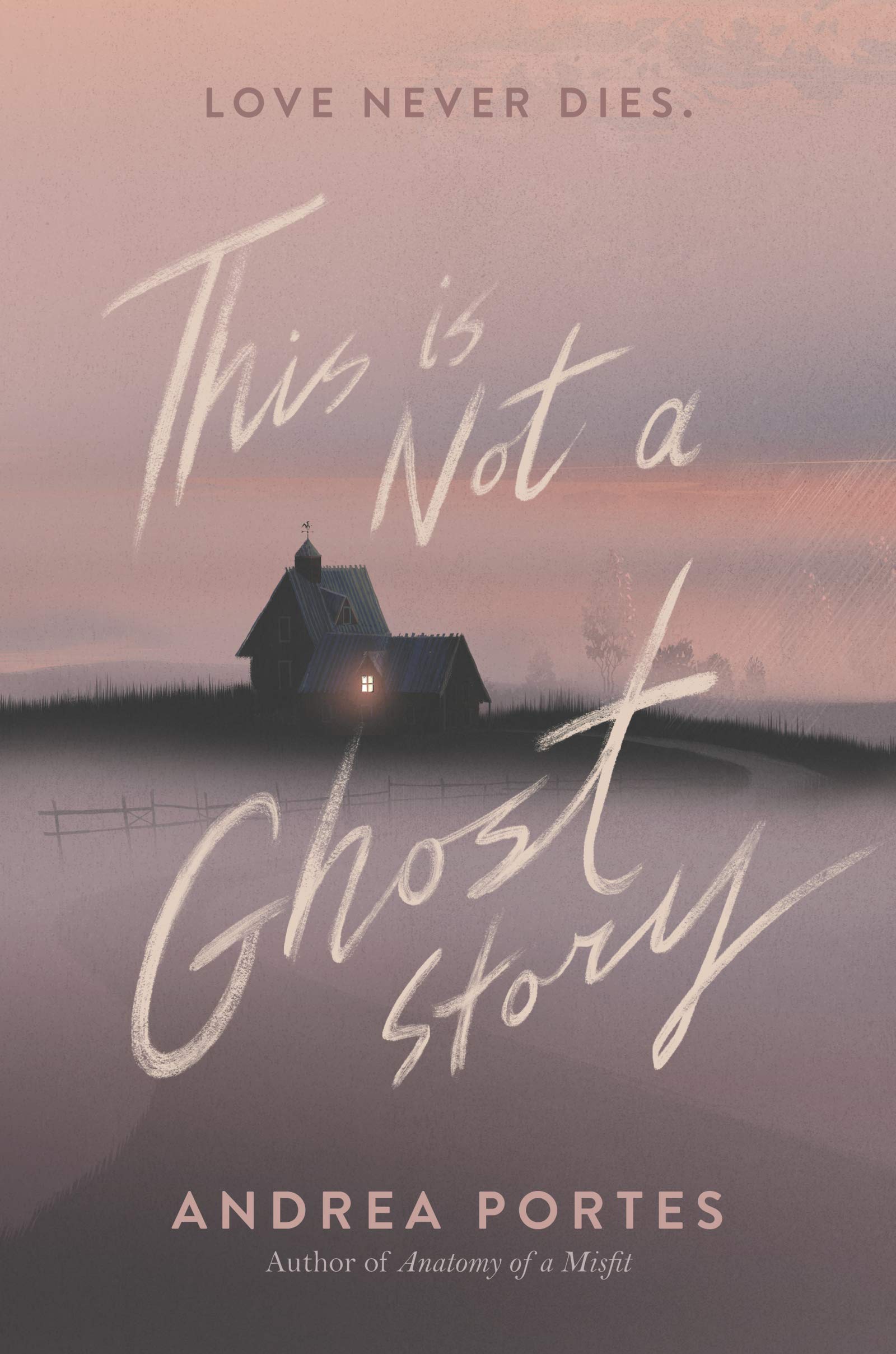 This is Not a Ghost Story By Andrea Portes

Mere months before Daffodil Turner begins her new life in college, she finds herself with a rather unusual summer job: house sitting a dusty old mansion for a strange old couple. As the days drag and strange events begin to unfold, Daffodil must figure out what exactly is going on in this bizarre house while concurrently coming to terms with her past.
This is Not a Ghost Story begins with a delightful hook: a chilling newspaper clip from the 1800s depicting an unforeseen house fire under strange circumstances. The book takes a rather steep nosedive from there. Despite the oversaturated romanticism of the past, lackluster setting, and capricious pacing of the novel, the true horror lies solely in the main character. Daffodil is so incredibly forced and artificial that her narration quickly becomes impossible to read without cringing. Portes was trying way too hard to create the quirkiest girl ever. She constantly rips down the fourth wall in a clumsy, exaggerated manner before weaving in and out of an unwelcome second-person reference to the bewildered reader. The attempt at “teenage relatability” with Daffodil’s incessant monologue in the form of her inner stream of consciousness is disastrous and painful. A few sporadic instances of the book were as ominous and thrilling as a horror novel should be, however they were greatly eclipsed by Daffodil’s obnoxious narration, and her tendency to tell than show these occurences. The rushed ending was similar to Daffodil’s character in that it was visibly contrived, awkward, not to mention an immense disappointment. Oh, and the reader never does find out what was going on in the house!
2 stars.