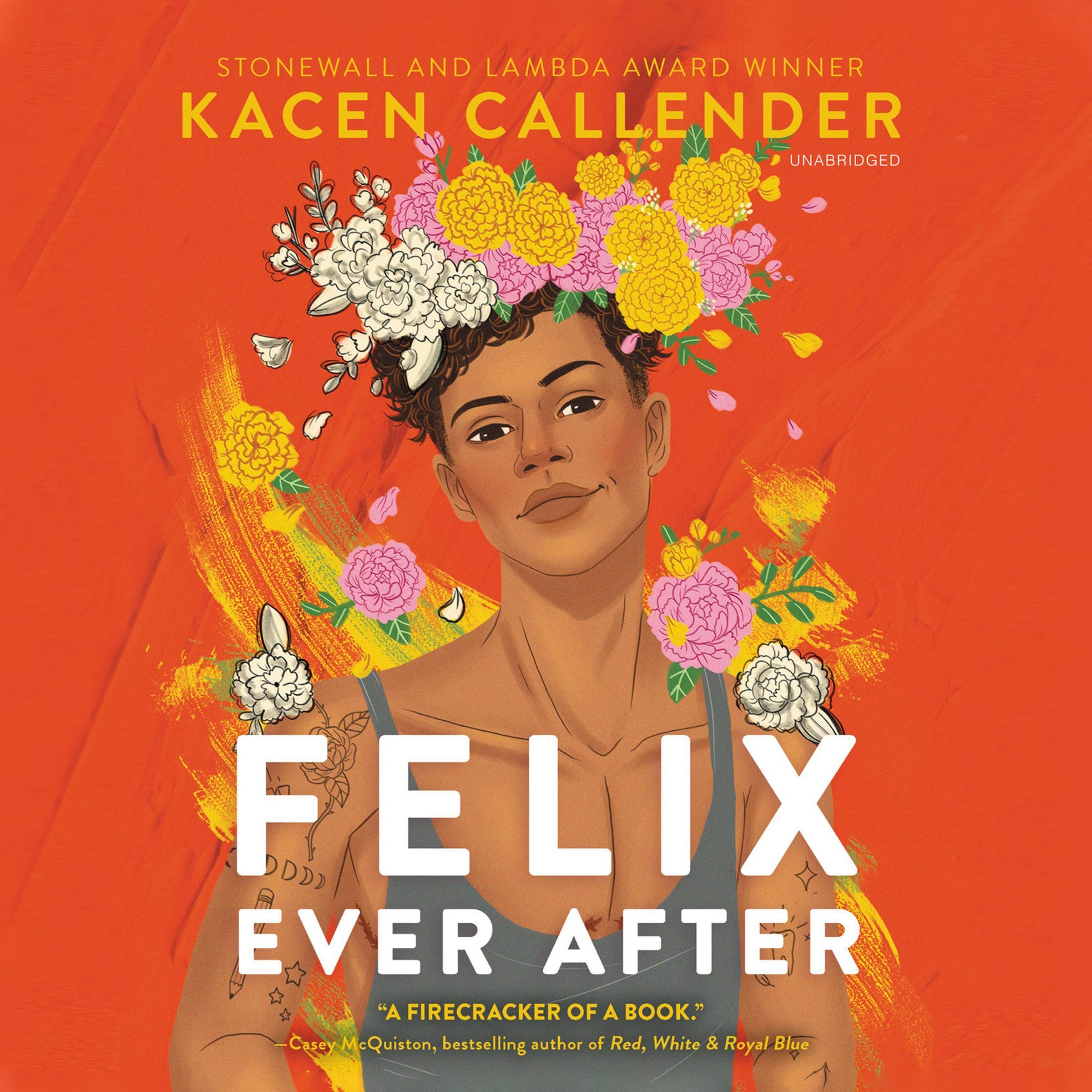 Felix Ever After By Kacen Callender

Though his name means “lucky” in Latin, Felix feels far from being lucky at all. He thinks that he has one too many minority labels. Not only is he black and queer, but also transgender. He often struggles with his self esteem and being at a competitive art school does not help. Plus, he worries that he will never have the privilege of being in love, and often doubts if he is even worthy of it. But his major problems do not begin until someone hangs pictures of him before he medically and socially transitioned to being male in the school gallery for all to see. Not only is Felix embarrassed and hurt, he is filled with rage and a thirst for vengeance. He is determined to find whoever has done this. He has his suspicions, but what he does not see coming is a love triangle and all the complicated emotions that come with it.
This novel was an emotional rollercoaster. You experience joy, anger, and fear alongside the characters, which you could perceive as a good thing or a bad thing depending on your perspective. This book has very realistic drama, such as fighting between friends and enemies. Personally, I do not tend to enjoy such social drama, but the ending of the story does tie everything together nicely, so I can forgive it. Despite the dramatic conflicts, the novel had a very good portrayal of LGBTQ+ people. Callender themself is transgender, so their portrayal of Felix struggling with his gender identity and experiencing dysphoria is probably very accurate. Callender explained in the book’s acknowledgements that they wanted to give other trans people a character they could identify with to help them find themselves and know they are not alone. There are also a number of characters with different sexualities. It was refreshing seeing such a diverse group, each with their own beliefs and struggles.
Overall, I would recommend this book to those who are looking for good LGBTQ+ characterization. It is impossible to become bored while you are reading this book and I can guarantee that at the end of the story you will feel proud of the characters’ achievements and completely satisfied . Though, I would warn the reader they may feel frustrated with certain characters’ decisions. Also, trigger warning, the book has scenes of underage drinking, smoking of marijuana, and slight sexual activity which could make others uncomfortable.
4 stars.