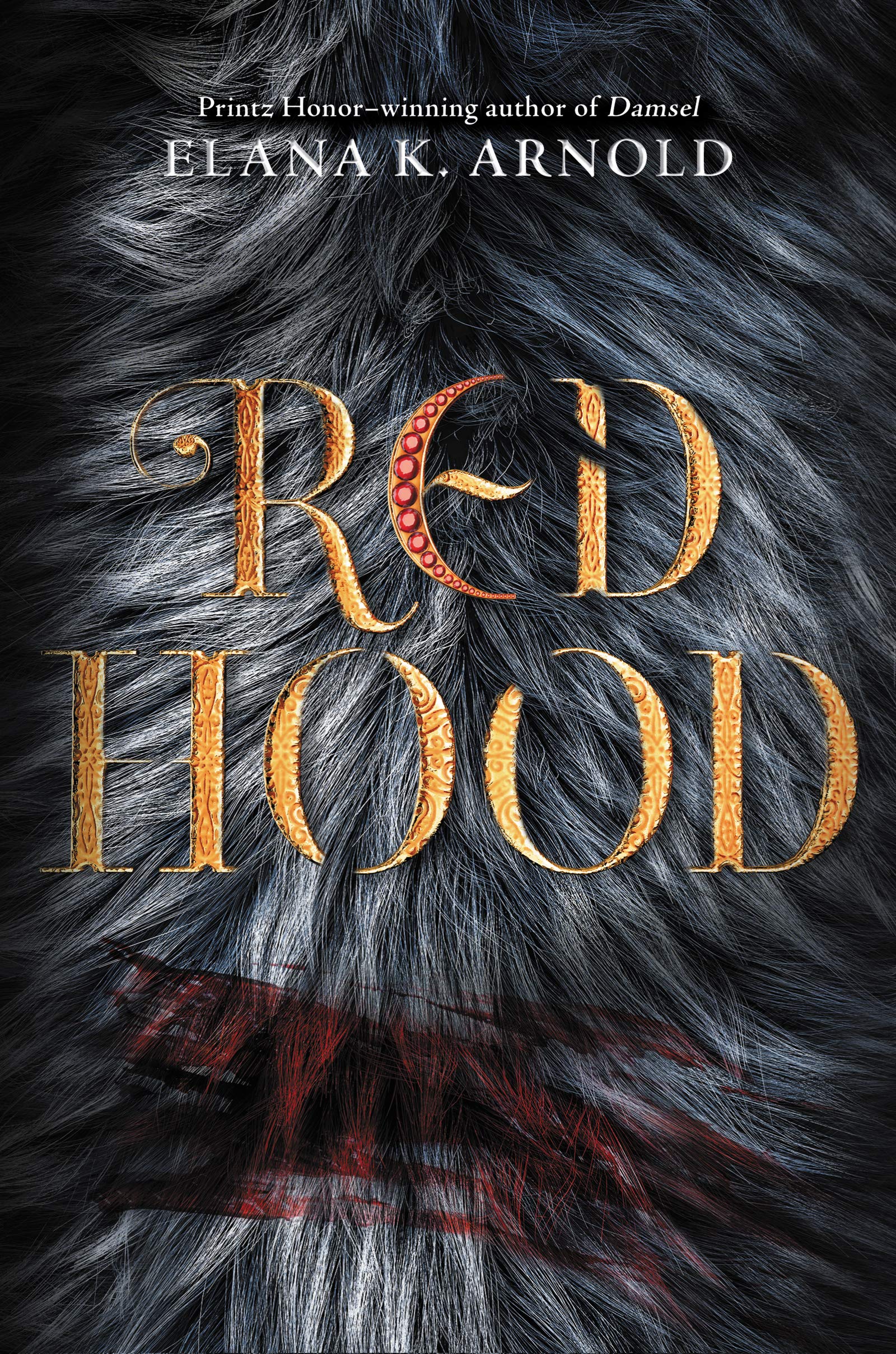 On homecoming night, Bisou Martel is with her boyfriend on the dance floor when another boy, Tucker, gets in the way to try to dance with her instead. After standing up to Tucker, Bisou later has an intimate moment with her boyfriend, but then accidentally humiliates herself. Scared and embarrassed, she runs away into the forest, where she encounters the last thing anyone would expect to see—a vicious wolf, intent on killing. After fighting back and scrambling home with blood on her hands, Bisou wakes the next morning with her mind set on trying to put the traumatic experience behind her. Unfortunately, that is no longer an option. Tucker has been found dead in eerily similar conditions as the wolf that Bisou killed the night before. With questions spinning in her head and more wolf encounters ahead, Bisou must figure out what lies in her past that has drenched her future in blood red.
At first glance, one can tell that this retelling of Little Red Riding Hood tries to get a distinct message across—that females are not submissive playthings. This is very true. However, when you look at it more closely, the storyline of Red Hood perpetuates the idea that patriarchal violence must be met with more violence; hatred with more hatred. Whenever Bisou kills a wolf/person, her friends Maggie and Keisha and her grandmother actually help dispose of the body, seemingly not caring that Bisou killed a person. They all seem to be going by the twisted logic that the wolf was a terrible person and deserved it. This contradicts the very idea of feminism. Feminism is about establishing the political, economic, personal, and social equality of the sexes, not about discarding all morals and hating men. I do doubt that supporting these ideas was the author’s intent, but it is also her responsibility to understand how the novel could be interpreted.
Aside from that, I disliked the second-person point of view. It seemed that the author was trying to make the reader’s connection to the main character stronger, but it actually had the opposite effect. I was rendered completely unable to relate to Bisou or any of her experiences. The book was also far too explicit in its description of intimate scenes for a young adult novel; certainly not for 14 and up. Red Hood is a failed attempt at an empowering story, instead taking a hard right into toxic misinterpretations of what feminism is really about.
0.5 stars.