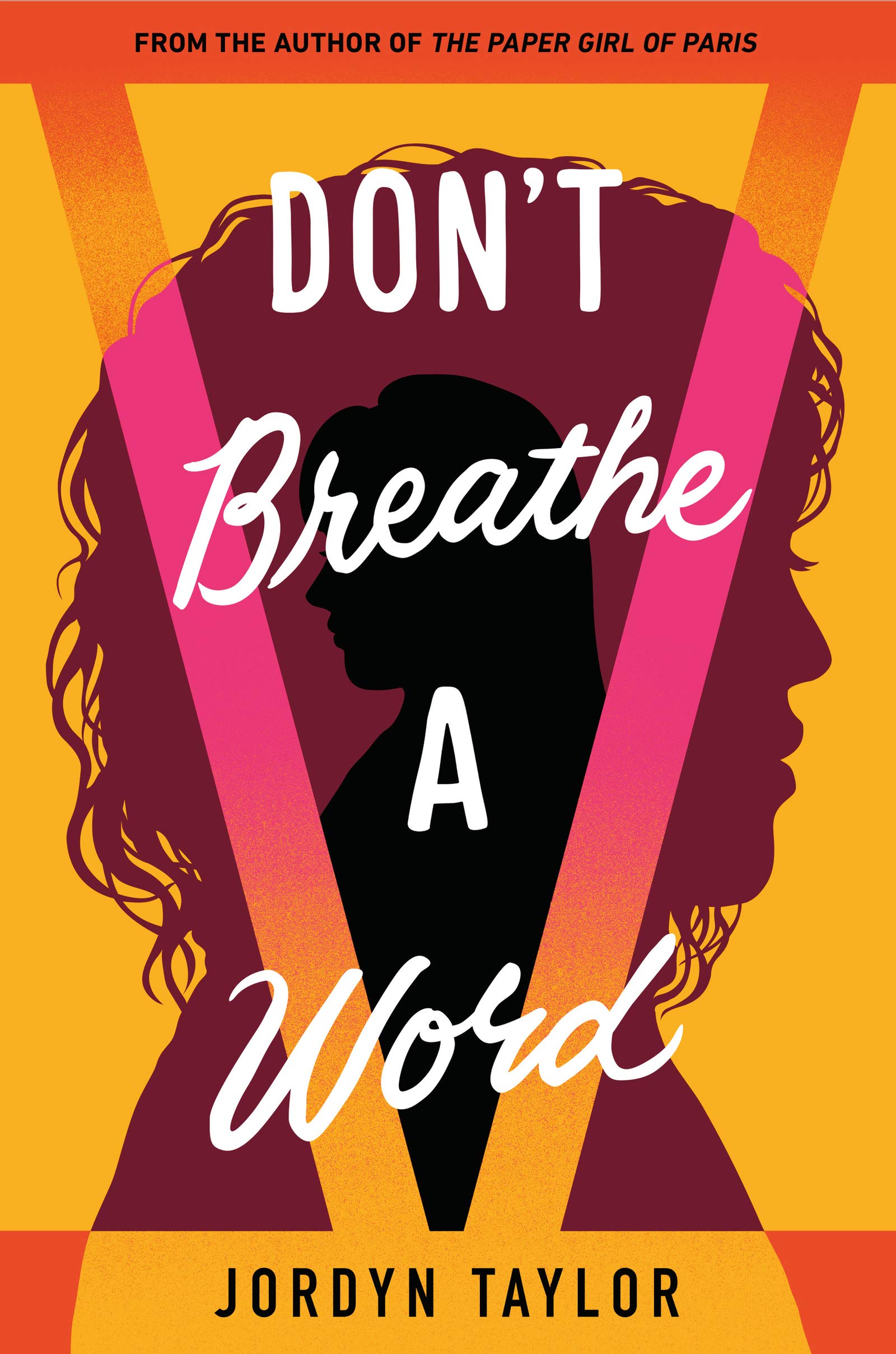 1962: The Cold War is causing widespread fear and distrust in America, spurring communities across the country to build fallout shelters in case of a nuclear attack. Connie is a sixteen year old girl attending Hardwick Preparatory Academy at the time and is one of six students chosen to test out the school’s new fallout shelter, while being supervised by the young sociology professor, Andy Kraus. The plan is that the students will live in the shelter for four days, and if they find it to be an educational experience, then the rest of the student body can take turns living there to learn survival skills and familiarize themselves with the environment. At first, the stay in the shelter seems perfectly routine to Connie, but as time goes on, she begins to notice that the skills Mr. Kraus is teaching them don’t seem to be particularly suited to living in the shelter. As her nervousness and suspicion continues to rise, tensions in the shelter rise in tandem. Sixty years later, Eva Storm is transferred to Hardwick to begin her last two years of high school. Being an inquisitive and observant person, Eva immediately begins to notice a variety of strangely tense circumstances surrounding the existence of an old fallout shelter, and as she begins to look for more clues about the events of sixty years ago, she realizes she has only scraped the surface of an old and complicated web of lies.
Don’t Breathe a Word is a masterfully written tale full of psychological manipulation, conspiracies, and blackmail, with unexpected connections and beautifully formed cliffhangers around every corner. There are times where the reader feels just as in the dark about what is happening as the narrator, and others where you wish you could reach through the book and explain to the narrator what they’re missing. At first, I was concerned that the somewhat simplistic personalities of the characters would undermine the author’s message, but it turned out that having less complicated characters helped to keep the book focused on the plot overall, while still being able to keep the reader engaged in the narrator’s personal struggles. The humanity of the characters makes the fears that they struggle with and the horrors that they face seem much more real and relatable, and that in turn makes them easy to root for. This book is excellently crafted, and I highly recommend it to anyone who enjoys mystery, or needs a quick but riveting read.
5 stars.