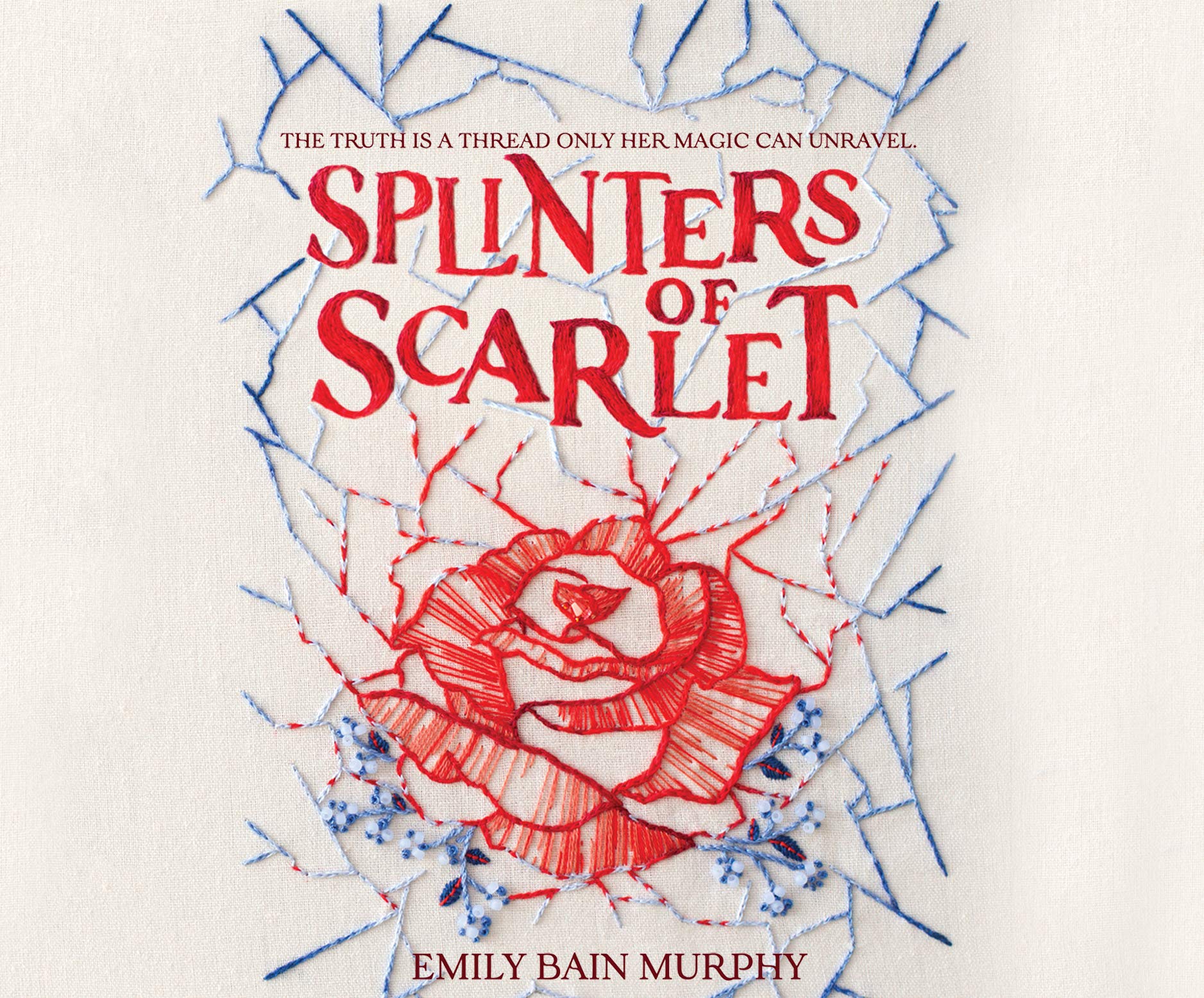 The story begins with a subtle elucidation to the complications and disappointments that come from orphanage life. Agnes and Marit, two females who grew out of the Mill orphanage and currently work at Thorsen’s, are anticipating the arrival of a new couple, the Madsens, who are considering adopting a child from the Mills. Eve, in Marit’s perspective, appears to be the perfect candidate, so she makes it her responsibility to cull all possible positive attributes and qualities about Eve to present to the Madsens. Under this stressful situation is the reality that Marit has magic, meaning she is a savant when it comes to using supernatural charms to elevate her actions to that of impossibility. Unfortunately, this magic comes at a cost. Its employment causes a precarious, icy buildup called “Firn” within the veins of the one who uses their magic. Though beautiful on the surface, magic can have deadly consequences. In spite of these dangers, it is the sister-like tether with Eve that causes Marit to employ her magic to stay in her life even after adoption.
The key to adoption is to present the children in a condition apropos for the adopter’s interests. Thus, since the Madsens are looking to raise an elegant young girl, a ballet showcase appears most appropriate for displaying the potential choices. Marit decides to sit hidden in the auditorium watching Eve perform a graceful and immutable routine. Though it seems like a lost cause when the Madsens select Gitte as their person of interest, this bout of ignorance actually proves providential for Eve. Helene Vestergaard, who has surreptitiously entered the orphanage to view the children, voices to the director Ness that she would like to speak with Eve. Helene’s backstory is one of meteoric success, shall we say, “pauper to princess”. Once an orphan at the Mills herself, Helene went on to become a famous ballerina and wealthy dame after her husband, Alexander (Aleks) Vestergaard, bequeathed his fortune to her upon his death. However, in Marit’s perspective, there is a bitter resentment towards the Vestergaards, especially since it was in their mines that her father fell to his precipitous death when the ground gave way beneath him – the reason to why Marit became an orphan. To Marit’s dismay, when Eve emerges from the private room with a crystal emblem necklace, the decision becomes clear: Helene Vestergaard chose to adopt Eve. Desperate to keep Eve close, Marit tactfully presents herself to Helene as a savant seamstress, a profession that Helene finds intriguing. Unbeknownst to Eve, Marit’s adroit sewing abilities is due to her implementation of magic. More concerned with staying close to Eve than the detrimental effects that magic overuse can have on her health, Marit chooses time and time again to employ her magic as the Vestergaard’s hired seamstress.
However, the novel takes a turn south when Marit attempts to rip the false amiable veneer from the Vestergaard mining empire. Was the mining accident an accident or were there some underground machinations in place to conceal a secret? Moreover, who is possibly in danger because of the avarice that exists between the sole inheritors of the Vestergaard fortune, Philip and Aleks?
The title Splinters of Scarlet refers to both Marit’s power to mend and rewove stiches, as well as the costly effect of its overuse: death. It demonstrates the risks that people take when it comes to love and companionship. Marit, though sentient about how her magic is deteriorating her lifespan, chooses to use all of her capabilities to remain close to Eve and keep taut a now tenuous tether between their two hearts. In Splinters of Scarlet, Emily Bain Murphey weaves an elegant and poignant story about friendship, sacrifice, and deception. As the underground collusions of the Vestergaard mining empire begin to surface, Marit will have to tread wisely in regard to how she chooses to use her magic and decide at what point may her actions do more harm than good for both her and those around her.
This book deserves a five-star rating for its ravishing plot twists, detailed imagery, and suspenseful revelations. The transitions between the past and present across each character made the story come alive. It is page-turner that will for sure keep any reader engaged.
5 stars.

Find this book in our catalog: Splinters of Scarlet