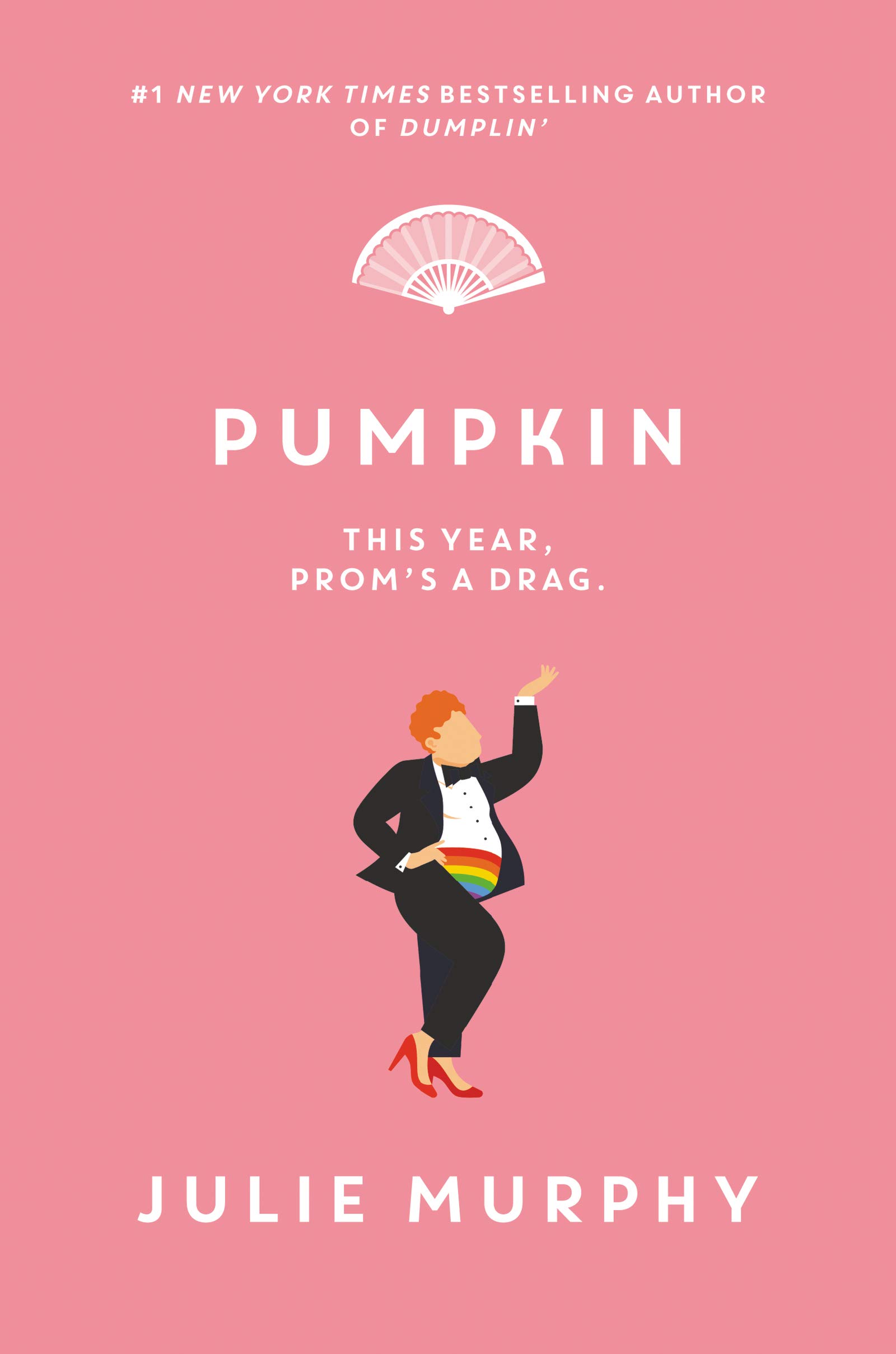 Waylon Brewer can’t wait to get out of Clover City. His plans are all laid out—he’s going to go to community college with his twin sister Clementine, find out exactly what he wants to do with his life, and then go Full Waylon, the version of himself that feels true. As a fat and openly gay boy in West Texas, he’s had to deal with his share of taunts and harassment. But when Waylon gets dumped and then finds out that Clem’s not going to go with the plan they’ve had for years, he decides on impulse to record an audition tape for his favorite drag TV show, Fiercest of them All. Unexpectedly, the tape gets shared with the whole school as well as most of Clover City, and Waylon ends up receiving a joke nomination for prom queen. Clem’s girlfriend, Hannah, also gets nominated for prom king as a joke. Rather than backing out though, the two of them decide to go all in. On the road to prom night, Waylon will make numerous discoveries about himself, the people around him, and the especially cute but very irritating prom king nominee Tucker Watson.
Pumpkin is a fun read set in the same universe as Julie Murphy’s other books, Dumplin’ and Puddin’, and characters from those other books do make an appearance. Thankfully, Pumpkin can still be read as a standalone novel, as can the other two books. Throughout the story, Waylon goes through some impressive character development, and it was also refreshing to see Hannah, a secondary POC lesbian character, get her own character arc as well. I especially loved how the various relationships between characters were handled. The one thing I wish I could have seen more of was the romance between Waylon and Tucker. While it was handled well and they did have their own sweet little moments throughout the book, Murphy could have afforded to add a bit more exploration of their character dynamics. Overall, Pumpkin is a deeply layered and joy-filled addition to Murphy’s homey world of Clover City.
4.5 stars.