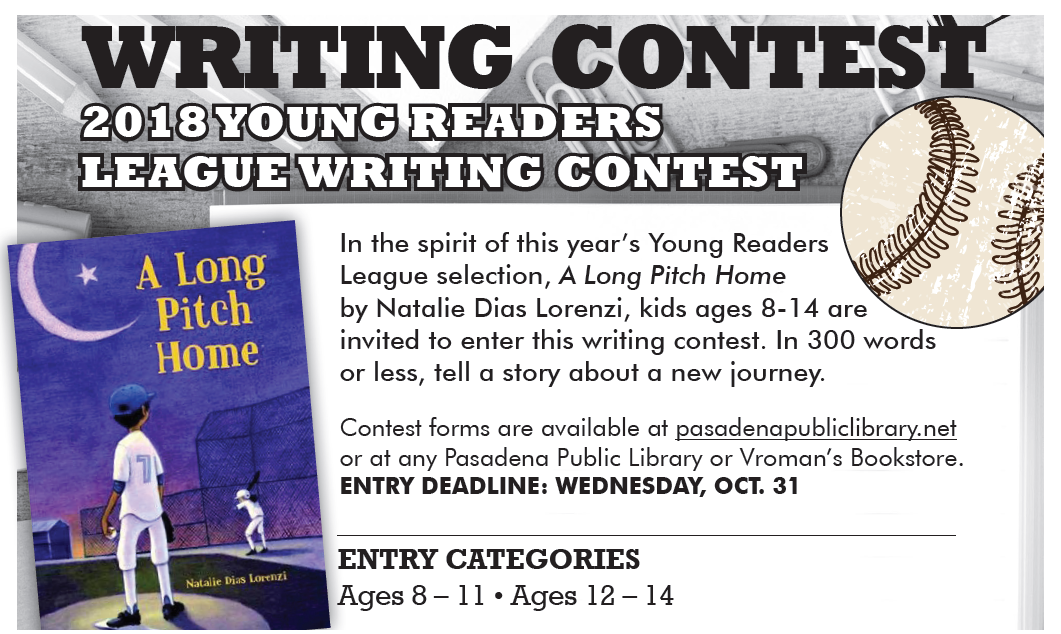 Gabriel reminiscences about his hometown as he leaves for a new life in the U.S.

In a land, promised to bring something magnificent, beyond what an average normal immigrant family could imagine, there was a journey. The United States of America promised the pursuit of happiness. It also promised the American Dream, an education, and the rest of Gabriel’s life. Gabriel and his family were going to move to the United States as illegal immigrants along with other families.

As they packed their stuff, Gabriel looked at “mama” as if it was the last time he would ever see her again. In a sincere voice she said “ya es tiempo mijo” (it is time). Gabriel looked around; he was leaving the 50 cent mangos that he would buy and eat by Senor Rodriguez’s shady tree. No more futbol bare feet in the muddy terrain. It was as if Gabriel was leaving his life for a better one, but was it really a better life than before? Gabriel overheard stories. Men said that they would cage kids and take them away from their families. This scared Gabriel and other children. With every step Gabriel put in front of him he did not know whether he was stepping toward cages, or paradise.

Gabriel climbed on to the back of a small blue pickup truck. As they drove, Gabriel inhaled the last scents of his home country. The smells of fumes of cars that drove by, burning trash, the night jasmine that bloomed near the little man’s house, and the pollo (chicken) coming from Senora Guadalupe’s kitchen. It wasn’t perfect, but it was home.

As he got off the truck and joined the other people, he noticed the beauty of the people’s determination, and their love for each other. People brought food for the hungry, carried the shoeless children, and guided the elderly. They were stronger together.