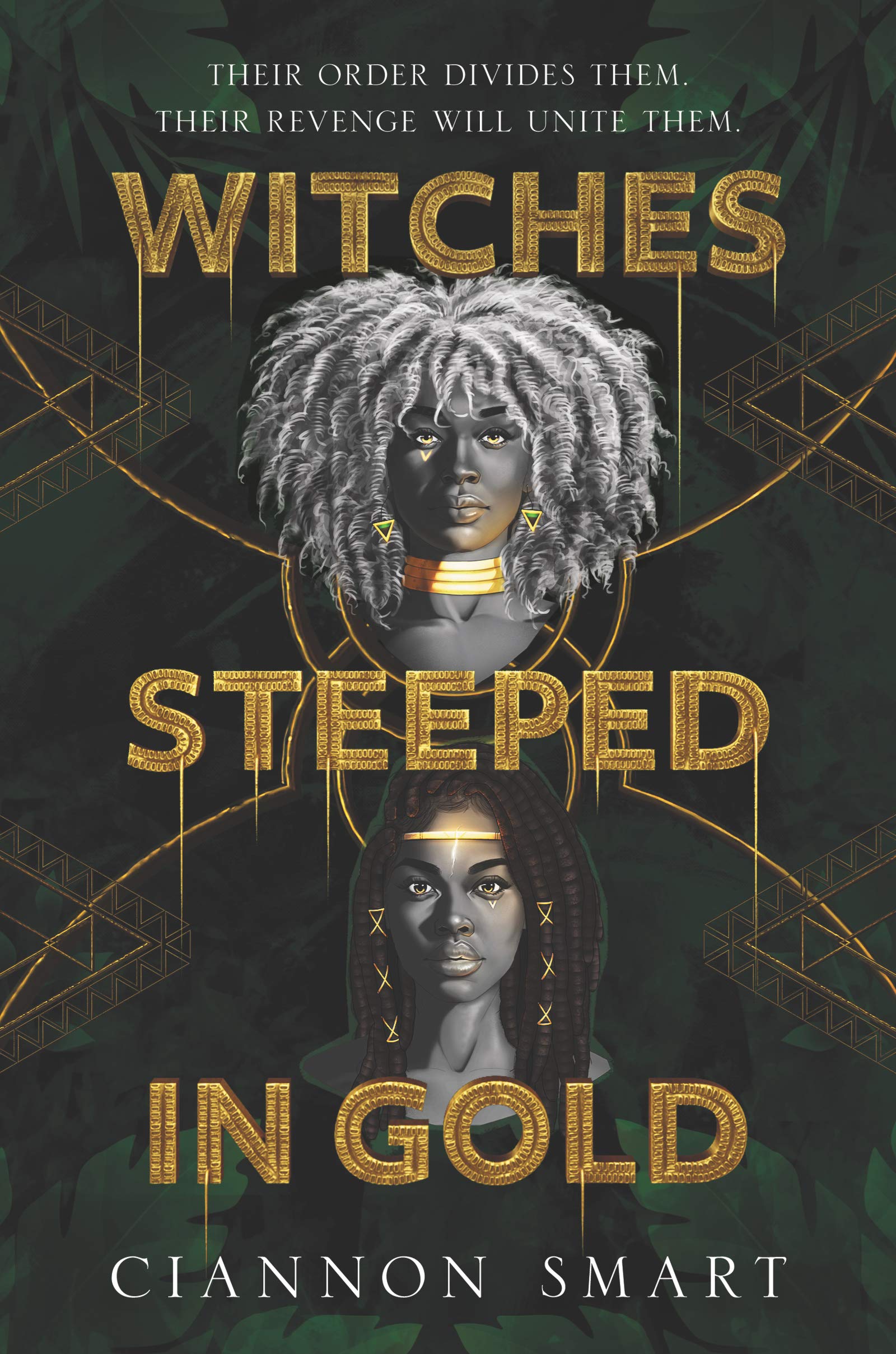 On an island previously torn by war and conflict, elite Alumbrar witch Judiar Cariot serves a bloody rule over the Empire of Xaymaca. Though she has brought peace to isles as doyenne, many speculate whether or not the orders she has initiated and carried out align with the teachings of the High Gods; including her own daughter, Emissary Jazmyne Cariot. Jazymyne works closely with a rebel order regarded as the Nameless to bring an end to her mother’s treacherous rule and create true peace between the orders of Xaymaca. However, this plan is turned inside out when a Carne prison convict escapes and declares herself as Iraya Adair, the last living member of a powerful line of empresses and rightful heir to the throne of Xaymaca. Will these two forces join together to take down the doyenne as one? Or will they fight tooth and nail until someone, anyone, emerges champion?
Witches Steeped in Gold is a fantastical YA novel with an incredibly intricate world that takes note of jungle island flora and fauna and embraces aspects of Jamaican culture. Smart did an excellent job at setting the scene and carrying out the importance of these geographical features throughout the story. While this read hit the mark for aesthetic pleasure, it fell short with structural value. While reading this novel, I found myself on a never-ending cycle of fast-paced, exciting plot points and chapters that seemed to drag on mundane points for ages. With the book being over 500 pages, it’s understandable that the content wouldn’t be incredibly thrilling 100% of the time, however, this issue proved to create a struggle in finishing the book. Other than that, the characters were solidly written and executed and the plot was enticing enough to reach the end.
3 stars.