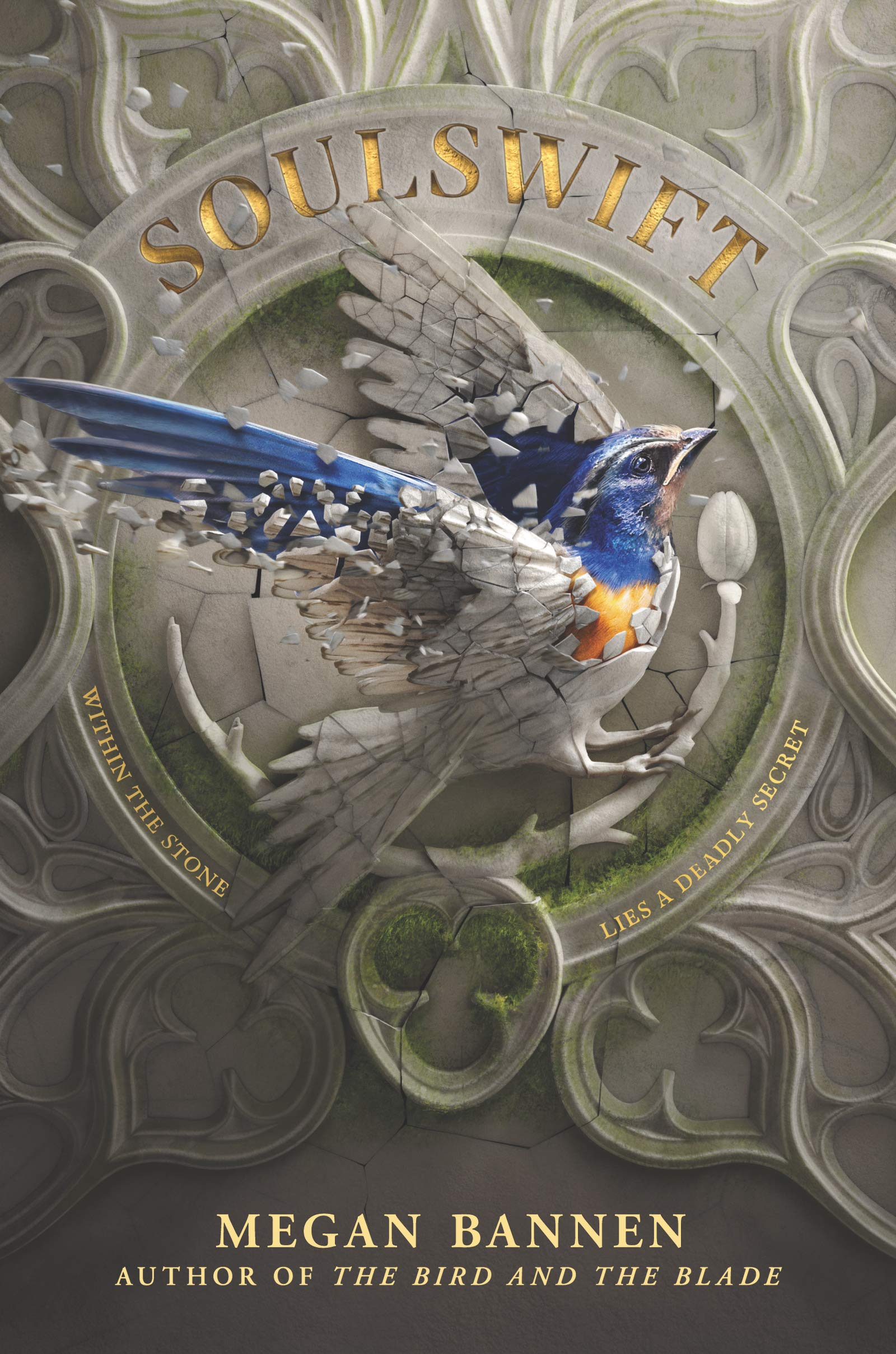 When Gelya, a Vessel who sings the word of the Father or the One True God in the eyes of the Ovnists, becomes tangled in a military secret alongside Tavik, an Elathian Kantari Two-Swords, AKA the epitome of a heathen, the pair find themselves uncovering the buried truth behind their warring faiths. In their race against the clock to save or potentially destroy humanity, both Gelya and Tavik must abandon all things they thought to be true and question the loyalty of the people closest to them.
Soulswift is a heartbreakingly beautiful novel, diving into the intricate workings of religion and the lengths people can go for their faith. Further than that, it discusses topics such as sexism, racism, and the balance of good and evil. The story was incredibly proportional; the character development flowed smoothly with the series of events, and Bannen was able to fit an incredible plotline within a relatively short page span without skipping any details. There was never too much dialogue, backstory, or setting commentary, making for a very comfortable read. However, since I am not devotedly religious, I did find it hard to fully connect with the story. In order to really feel the emotions that the author intended to invoke in the reader, I found myself having to compare certain situations or beliefs to things besides faith. That being said, it was an eye-opening experience to the world of religion, and I was able to unbiasedly read and, in some ways, experience the thoughts and emotions of individuals who live their lives devoted to their faith.
I felt the story managed to intertwine traditional fantasy and real-world experiences to the point where readers on both sides of the spectrum could enjoy the novel. I was able to appreciate the nod to the realities of organized religion while still being able to enjoy a fulfilling plot and developed characters. Overall, I thought this book was an excellent read that put real-world issues into perspective in a captivating and tragic way.
4 out of 5 stars.