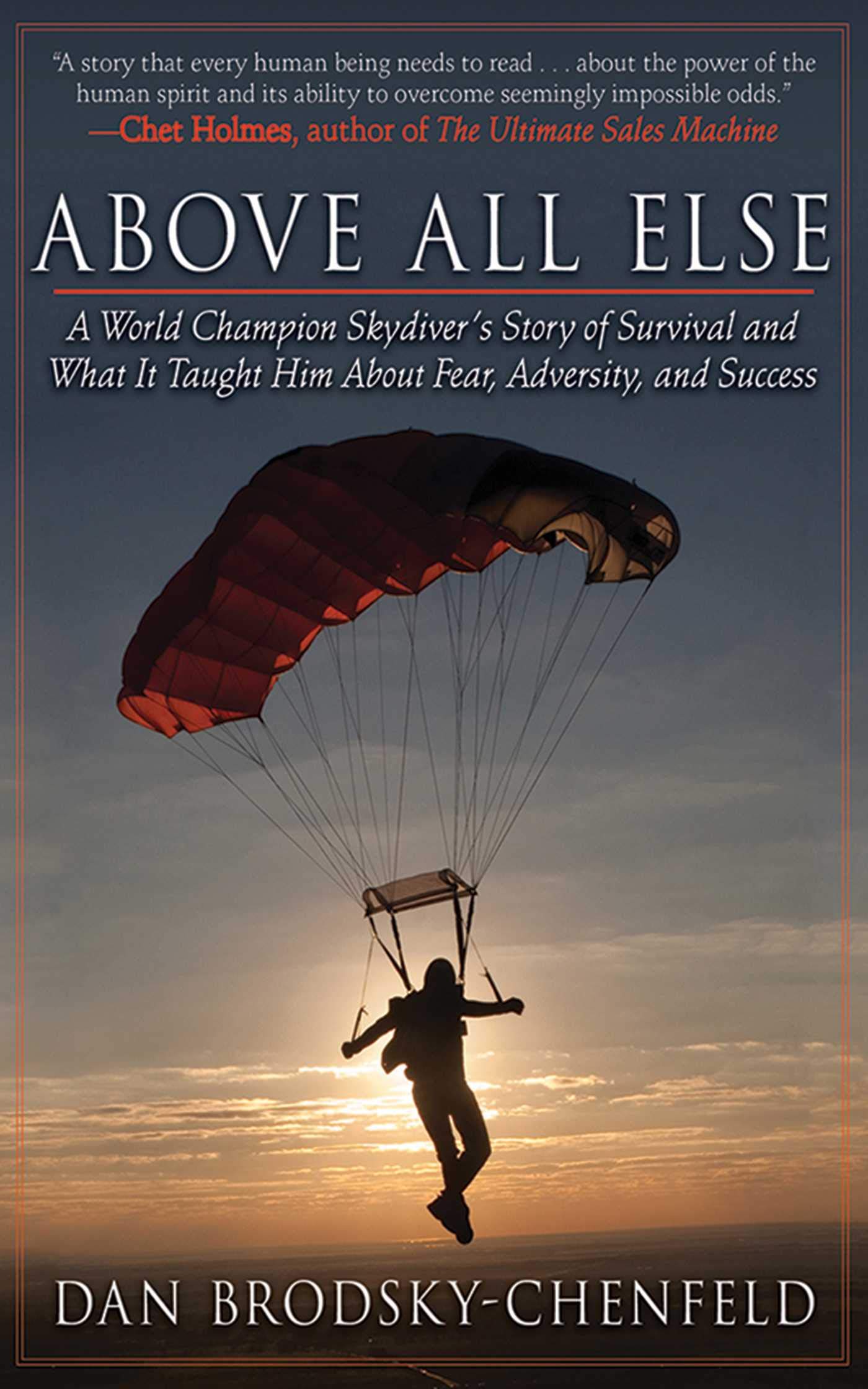 Above All Else By Dana Alison Levy

Rose and Tate are climbers—always have been. Since they were young, they’ve been climbing mountains, ‘bagging peaks’ as Tate puts it. And now, they’re headed to Nepal with Tate’s dad to bag the biggest peak of all—Everest. Yet missing from their expedition team is Rose’s mom, who is too sick to climb with them. Rose is determined to summit Everest and fulfill her mom’s dream on her behalf. But as the journey up the mountain continues, the more things start to unravel. Other than the friction between team members, the lack of oxygen, and the freezing climes of the area, the two teens must also confront the emotional burdens they both carry. And when romance enters the picture, Rose and Tate must navigate their feelings, their families, and the dangerous expedition that awaits them.
Above All Else had a promising premise, but unfortunately failed to deliver. The romance between Rose and Tate felt altogether too rushed—prior to any amorous happenings, it truly seemed like they were friends and absolutely nothing more. Furthermore, much of their dialogue with one another seemed stilted and contrived; though they were supposed to be best friends, conversations between them did not seem to flow naturally. Strangely enough, side characters like Yoon Su and Lucien had more realistic dialogue and were developed better than the main pair. One also gets the sense that the story was supposed to have a serious undertone throughout the entire book, but this seriousness seems to disappear at odd times and then reappear in full force later on when it is most inconvenient. Above All Else makes a valiant effort at creating a story of love and survival, but sadly falls short.
2 stars.