Nearly 50 teens experimented with the 3Doodler 3D printing pens during our “Draw in 3D” workshop.  The pens extrude heated plastic filament that cools almost instantly into a solid, stable structure.  This makes it possible to draw up into the air or assemble several pieces together to create a three-dimensional object.

The participants started with drawing something simple, like their name or a cube.  Once they were comfortable enough, they started spinning all sorts of creative objects.  Some used stencils provided by the 3Doodler website; some imagined up their own projects; some collaborated with others.

A few tips on using these pens:

The workshops were 90 minutes long, but some teens could have easily continued for several hours.  These projects stimulate imagination, arts, and engineering.

Here’s a selection of their creations: 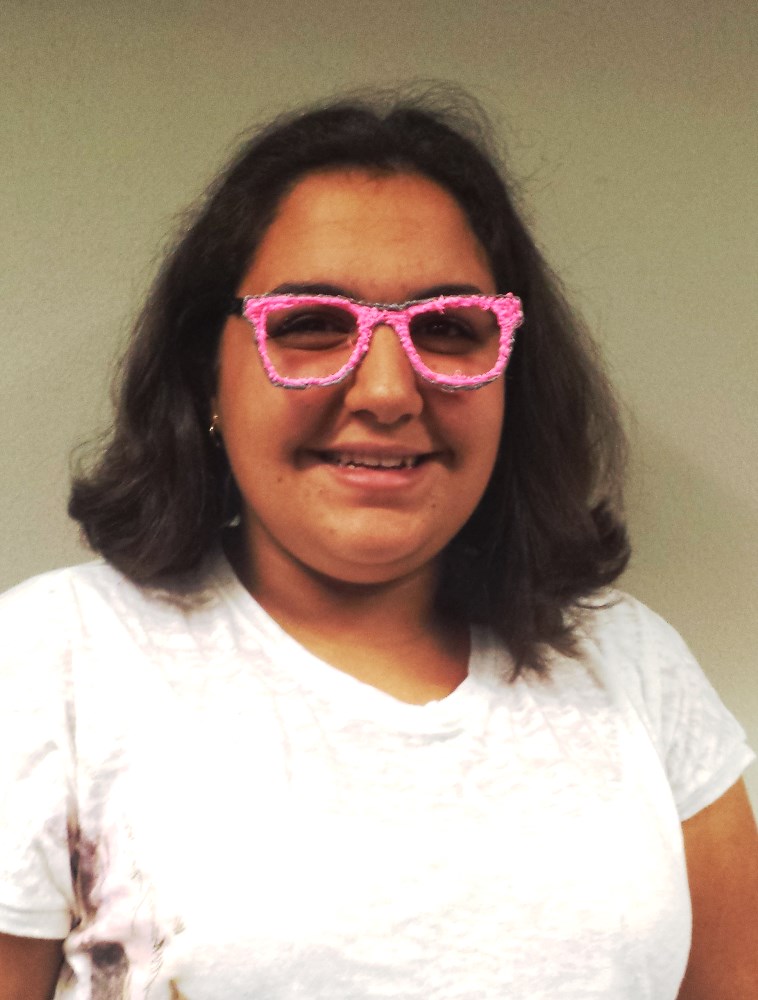 Ava, Cary, and Lori with their 3D projects (8th grade)