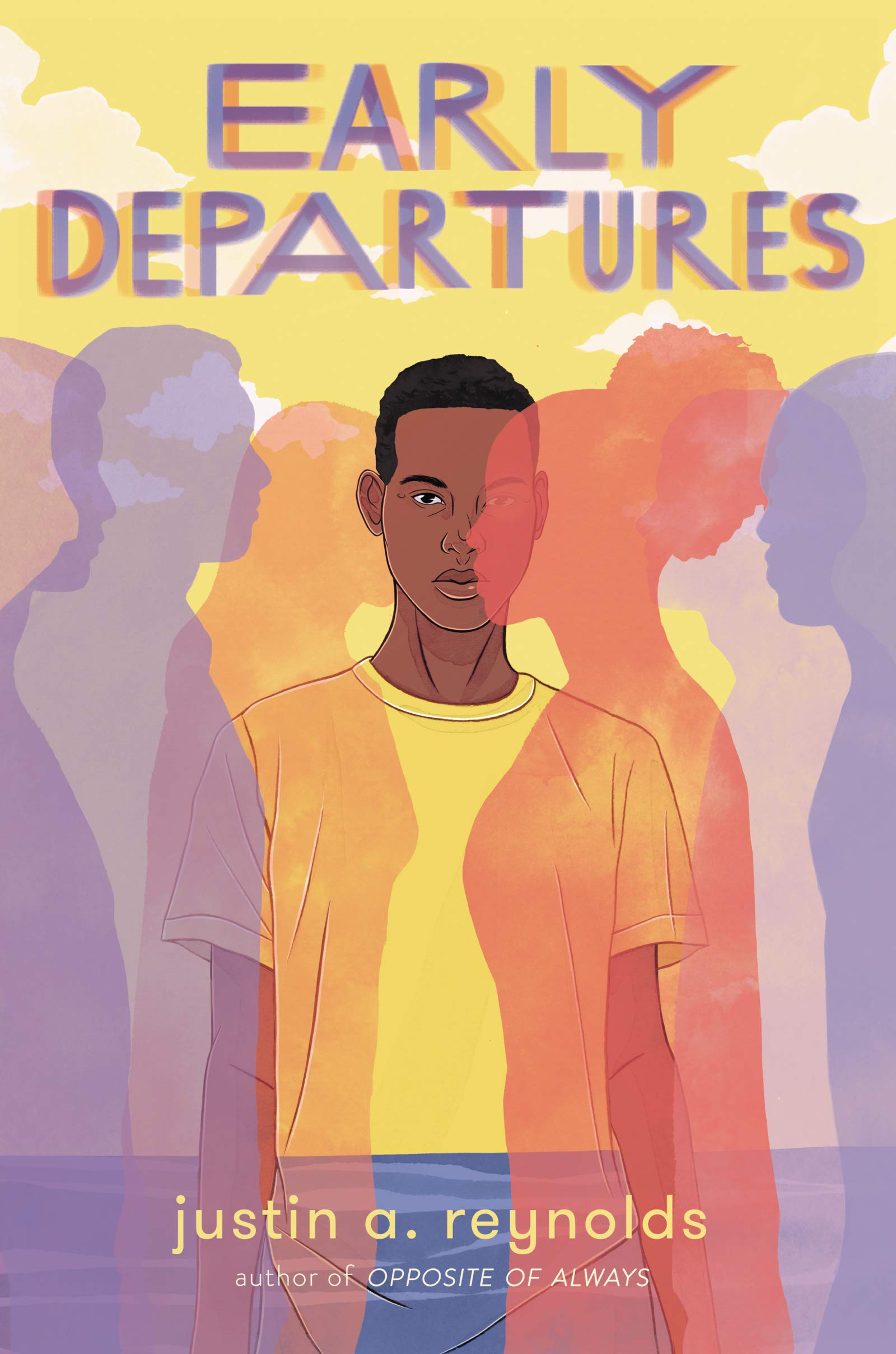 Early Departures By Justin A. Reynolds

Two years after losing his parents, high school student Jamal witnessed the terrible death of his ex-best friend Q. However, their story isn’t over. With a secret, experimental technology, Q can be reanimated and brought back to life—but only for a time. Is a few short weeks enough to mend their friendship before the inexorable demise?

Early Departures (Forever Ends on Friday in the UK) is as much a chronicle of grief as it is an exploration into the relationships affected by extreme sorrow. Instead of the narrative explicitly mentioning the five stages of grief (denial, anger, bargaining, depression, and acceptance), Reynolds takes readers on a journey of the subtleties of emotional turmoil and the realistic applications of each response. Instead of the clinicalization of grief, the feeling is made entirely human. Jamal’s struggles are written beautifully and viscerally to create a remarkably complex character many can relate to. However, it is soon revealed that he is not the only one grieving. The first person narration is a doorway to Jamal’s internal psyche, but other characters are detailed too. Distinct individuals within the story are thoroughly unraveled as well through their dialogue. And the banter in Early Departures is wonderful! Personalities bleed into natural conversations that are a real treat to devour. With the concise, almost poetic style Reynolds employs, lines are read quickly and in a subtle rhythm. Likewise, the varying chapter lengths (arranged in a chilling countdown from 100 to 1) are a unique aspect of his writing style that places emphasis on every single word. It seems as if the book has been stripped raw of all superficial platitudes and floury cosmetic depictions and instead portrays unembellished authenticity.

Every second, a price.”— Justin A. Reynolds, Early Departures