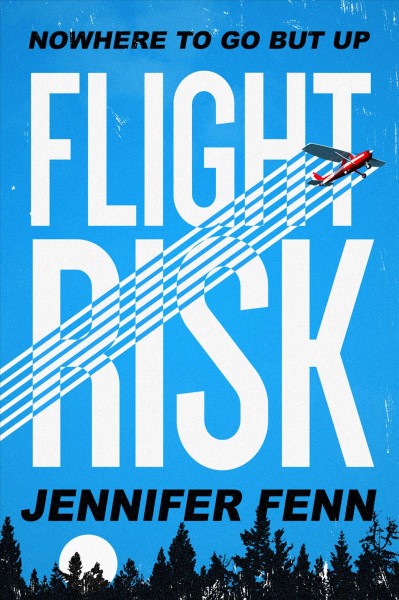 Flight Risk is a fresh, new novel that breathes life into the YA genre. While most novels in young adult fiction are dystopian, sci-fi, romance stories featuring almost flawless characters, Flight Risk is based upon true events and is centered on a juvenile delinquent, Robert, who loves his flight simulator. It tells the story of a young boy who grows up in a run-down town in Washington. His life, which revolves around airplanes and getting out of his small town, is unconventional, to say the least. After Robert gets in trouble for giving a friend some medications, he is expelled and sent to a wilderness rehabilitation camp. Robert plots his way to freedom, running away from the camp and stumbling onto an airfield. He makes two daring escape flights, only to crash each time and just barely escape. After each failed attempt, he learns more about the art of flying.
Flight Risk is based on an interesting premise, to say the least. On the surface, it is a book about a boy who wants to escape his town, but deep down, Flight Risk is such a good book because it resonates with high school students. Robert is a character that everyone can identify with because he is a normal person in our world. He simply wants to fly away from his problems, much like how high school students want to fly away from their problems. The only difference is, Robert actually flies away from his problems; most students manage to solve them on their own. Regardless, Robert is a person who resonates with high school students. In addition, Robert is akin to students because he is not especially popular or smart. In other words, he is just a normal kid who wants to run away from his problems and fear. The protagonist and his reasoning is so real to the readers, that they find themselves identifying with him over and over. Overall, the novel is a solid read that I would recommend to high school students. It is a book that many will come to love. 4.5/5 stars.

Find this book in our catalog: Flight Risk