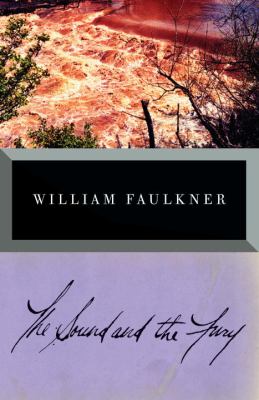 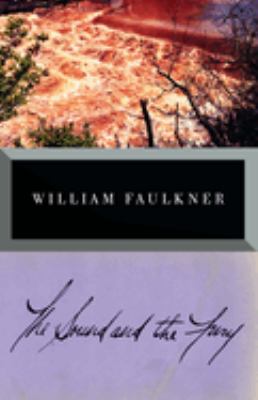 The Sound and the Fury by William Faulkner

Grammatical rules become non-existent, time irrelevant, and confusion normal in this emotionally-charged novel about a family and their mentally retarded son; but goddamn, it’s sure done well. Faulkner divides the book into three separate sections, each of which touching upon the same general story, just from differing perspectives. The first section is narrated by Benjy: a mentally retarded man(boy) who, while unable to fully function mentally, sees the events of the novel in a beautiful and straight-forward manner; giving it authenticity and genuine sincerity. Also in the family is daughter Caddie, and the two other sons: Quentin and Jason. The first section, due to the fact that Is written from the point of view of the mentally retarded son, is difficult to understand and has frequent and unannounced changes in setting and time period. However, it is also the purest section, due to Benjy’s lack of any kind of bias. The second follows the son Quentin and his exploits at Harvard University. This is especially riveting as he becomes visibly scattered as the section continues, as does the writing style. The third, told from the point of view of the other brother, Jason, represents a typical persona of a bigoted, cheap Southerner, yet it retains it’s own charm and unique ambience. All three of these sections combine to create an incredibly complex and fulfilling novel that encapsulates the story of this family, and their emotion-evoking events that shape their life. –Josh, teen reviewer

Find the book in our library: The Sound and the Fury