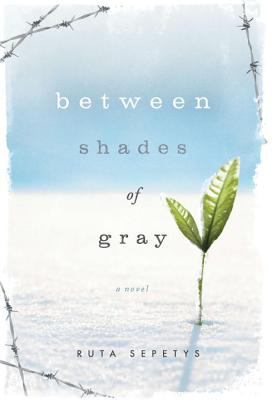 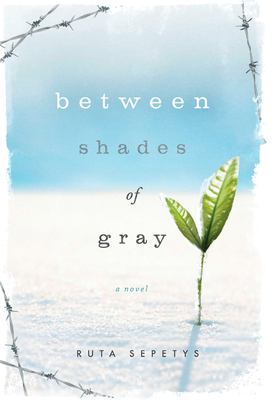 Between Shades of Gray by Ruta Sepetys

This is one of those sad books. This author had a pretty tricky situation in that she had to write a story that could reach readers enough to make them sad but still have convey that the character’s struggle is (usually) beyond anything the reader has experienced, but Ruta Sepetys did it. She wrote a story that revealed the struggle so many had to go through but so little know about.

The characters were amazing. They showed how different people coped with having their rights taken away. But this book also showed the comfort people take in each other’s solidarity. While the NKVD was working to make their lives unbearable, their fellow prisoners were working to keep each other alive, which showed how people who seem so different can come together to help each other.

Overall I really recommend it. It’s a novel that shows the other side to the USSR. While they were the hope for Hitler’s concentration camps for liberation, they were also imprisoning conquered people who were “criminals” and forcing them into labor camps. I recommend this for anyone who wants to know more about what went down behind the iron curtain (USSR), but not for anyone who doesn’t want to cry because this is a pretty sad story. 5 stars. –Kara, teen reviewer

Find the book in our library:  Between Shades of Gray