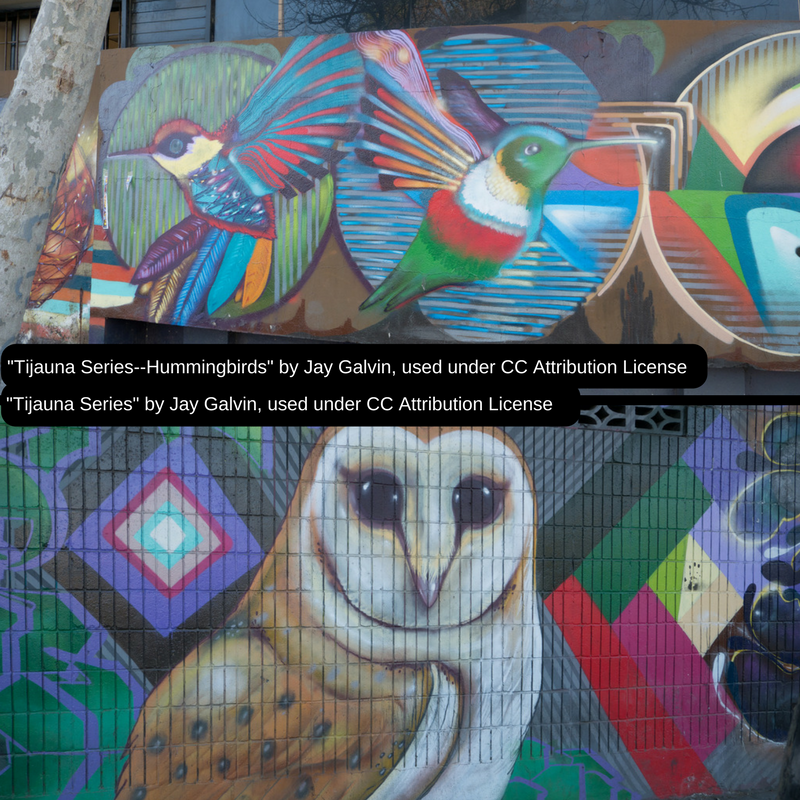 Join us Thursday, August 24 at Central Library for “Of those barren fields without culture…Three Decades of Art in Baja California: From the Retinal to the Conceptual.” Mexican artist and author Robert Rosique will give a presentation followed by a panel discussion by arts and culture experts Adolfo Nodal, Susana Smith Bautista, Luis Ituarte and Jorge Conde from Pasadena, LosAngeles County and Tijuana, Mexico. Moderated by Roberto Rosique, Professor, Universidad Autonoma de Baja, California (UABC)

Prepare for a discussion of Mexican art by checking out some titles about Mexican art and artists, including nonfiction, novels, and a DVD.

María Izquierdo (1902–1955) and Frida Kahlo (1907–1954) were the first two Mexican women artists to achieve international recognition. During the height of the Mexican muralist movement, they established successful careers as easel painters and created work that has become an integral part of Mexican modernism. Although the iconic Kahlo is now more famous, the two artists had comparable reputations during their lives. Both were regularly included in major exhibitions of Mexican art, and they were invariably the only women chosen for the most important professional activities and honors.

In a deeply informed study that prioritizes critical analysis over biographical interpretation, Nancy Deffebach places Kahlo’s and Izquierdo’s oeuvres in their cultural context, examining the ways in which the artists participated in the national and artistic discourses of postrevolutionary Mexico. Through iconographic analysis of paintings and themes within each artist’s oeuvre, Deffebach discusses how the artists engaged intellectually with the issues and ideas of their era, especially Mexican national identity and the role of women in society. In a time when Mexican artistic and national discourses associated the nation with masculinity, Izquierdo and Kahlo created images of women that deconstructed gender roles, critiqued the status quo, and presented more empowering alternatives for women. Deffebach demonstrates that, paradoxically, Kahlo and Izquierdo became the most successful Mexican women artists of the modernist period while most directly challenging the prevailing ideas about gender and what constitutes important art. 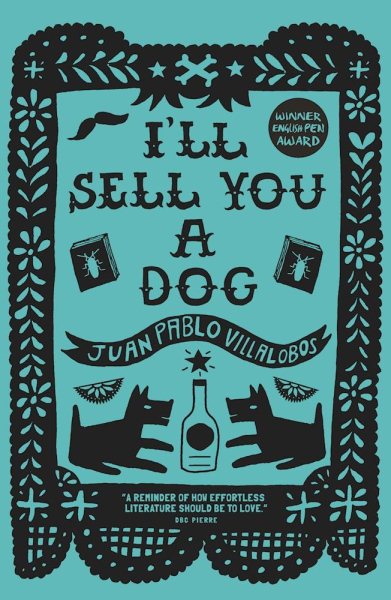 Long before he was the taco seller whose ‘Gringo Dog’ recipe made him famous throughout Mexico City, our hero was an aspiring artist: an artist, that is, till his would-be girlfriend was stolen by Diego Rivera, and his dreams snuffed out by his hypochondriac mother. Now our hero is resident in a retirement home, where fending off boredom is far more grueling than making tacos. Plagued by the literary salon that bumps about his building’s lobby and haunted by the self-pitying ghost of a neglected artist, Villalobos’s old man can’t help but misbehave: he antagonises his neighbors, tortures American missionaries with passages from Adorno, and flirts with the revolutionary greengrocer. A delicious take-down of pretensions to cultural posterity, I’ll Sell You a Dog is a comic novel whose absurd inventions, scurrilous antics and oddball characters are vintage Villalobos. Mexico has one of the richest, most complex cultural traditions in Latin America, with roots extending deep into ancient Mesoamerican culture. It should therefore come as no surprise that it is at the forefront of the global contemporary art scene. Mexicans began, in 1910, a violent struggle that stretched over two decades and which irretrievably changed their country’s identity. This checkered history has expressed itself vividly in Mexican art, beginning with the internationally renowned and politically charged muralist movement and continuing up to the present day. This renewed focus is turning Mexico into a magnet for international artists, curators, and galleries, who are starting to settle there.Contemporary Art Mexico highlights 110 of the most prominent players, including seventy artists and forty personalities and institutions. Featured artists include such older-generation figures as Graciela Itrubide and Eduardo Terrazas; hugely influential figures from the 1990s such as Gabriel Orozco, Teresa Margolles, and Melanie Smith; and such emerging talents as Edgardo Aragón, Inaki Bonillas, and Marco Rountree Cruz. Leading commercial galleries, curators, collectors, and other key cultural figures are also featured, as well as critical essays by foremost critics and art historians.

The Art of Mexico [DVD]

Explores the history of art in Mexico, focusing on ancient and modern traditions and artists.

Idols Behind Altars: Modern Mexican Art and Its Cultural Roots by Anita Brenner

Art critic, historian and journalist Anita Brenner (1905-1974) is acknowledged to be one of the most important and perceptive writers on the art, culture, and political history of Mexico. Idols Behind Altars is her influential historical and critical study of modern Mexican art and its roots. It was one of the first books to afford Mexican art the same serious considerations as European and Asian art and remains indispensable for anyone interested in the subject. The works of such major figures as Diego Rivera, Jóse Clemente Orozco, David Alfaro Siqueiros, Francisco Goitia and Jean Charlot are examined in the cultural context of pre-Columbian times through the 19th century. Brenner’s astute analysis of Mexican history, her keen insights into revolutionary politics, and her passionate advocacy of Mexican art infuse this book with seminal importance. 117 illustrations — including some early photographs by Edward Weston — enhance the text.

When several notebooks were discovered among Frida Kahlo’s belongings at her home in Coyoacán, Mexico City, acclaimed Mexican novelist F. G. Haghenbeck was inspired to write this beautifully wrought fictional account of her life. Haghenbeck imagines that, after Frida nearly died when a streetcar’s iron handrail pierced her abdomen during a traffic accident, she received one of the notebooks as a gift from her lover Tina Modotti. Frida called the notebook “The Hierba Santa Book” (The Sacred Herbs Book) and filled it with memories, ideas, and recipes.

Haghenbeck takes readers on a magical ride through Frida’s passionate life: her long and tumultuous relationship with Diego Rivera, the development of her art, her complex personality, her hunger for experience, and her ardent feminism. This stunning narrative also details her remarkable relationships with Georgia O’Keeffe, Leon Trotsky, Nelson Rockefeller, Ernest Hemingway, John Dos Passos, Henry Miller, and Salvador Dalí. Combining rich, luscious prose with recipes from “The Hierba Santa Book,” Haghenbeck tells the extraordinary story of a woman whose life was as stunning a creation as her art.