Summary:  Ritchie finds a mysterious box which grants him an adventure of a lifetime.

“Ritchie! Come inside for dinner.”

“Aw mom, just one more dig please?” Ritchie begged pleadingly. Richard Arnold Frankful has been obsessed with archaeology for all twelve years of his life, yet has never found anything more than soda cans and the occasional bottle cap, at least not until now.

Thunk. Ritchie’s shovel hit the surface of something hard and wooden. Ritchie skipped a breath. Had he really found something?

He brushed the dirt away revealing a wooden box with a rusted lock. Ritchie knelt down and withdrew a leather pouch from his left pocket. He removed a metal needle and tentatively inserted it into the lock. After jiggling it a few times, the lock opened with a satisfying click. Ritchie eagerly opened the lid.

After hurriedly eating dinner, Ritchie ran outside to where he had found the box. Then he took out from it a copper sphere that was about to change history. After fiddling with it a few times he noticed a piece of folded ancient paper. Which he unfolded and read: “If you have found this parcel then you probably are seeking an adventure, and so be it. Open the two halves of my sphere, and press the red diamond in the center and depart.”

Ritchie pressed the diamond and vanished.

After a long time Ritchie regained consciousness, when he finally opened his eyes again, what he saw almost made him faint. Could it be? NO! He was seeing things.

Had he actually seen something more than 2000 years old? Surly Roman soldiers did not exist anymore, and even if they did exist, it definitely was not in his neighborhood. It seemed to be that Richard Arnold Frankful was the first person ever to travel back in time… or was he? 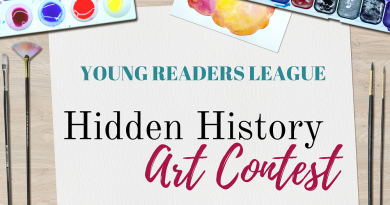