Today we took a trip to the beach and under the sea with our preschool storytime. 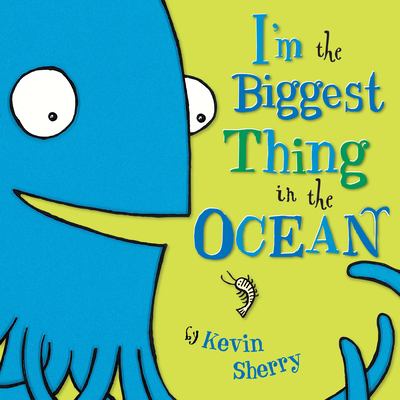 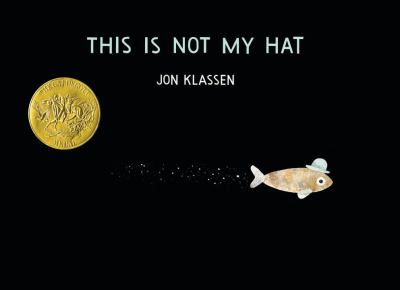 With started storytime with Kevin’s Sherry’s book about a very happy giant squid that is thrilled with being The Biggest Thing in the Ocean – until he isn’t.  We followed that up with a book about a small minnow, who takes a hat that belongs to a big fish in Jon Klassen’s This is Not My Hat.

So many animals under the sea make fun noises and movements.  We sang about a few of them in the flannelboard song “We’re the Family of the Sea.”  It’s to the tune of “Old MacDonald had a Farm” if you would like to try it at home.  Also, extend the song with your child and see what other sea creatures you can sing about!

Try this fun fingerplay and movement at home with your child!

Once I Saw an Octopus
Once I saw an octopus in the deep blue sea (put hand over eyes, as if searching)
I called, “Mr. Octopus, won’t you swim with me?” (hands around mouth to call)
Then out came his tentacles, so very long and straight.
(link thumbs with fingers out, as if making a bird shadow puppet, but make more of a circle for the head)
1, 2, 3, 4, 5, 6, 7, 8. (count 8 fingers)

As any parent knows, when you go to the beach with a child, there is a lot of stuff you take along.  But will Peppa and George forget something important there?  Find out in “At the Beach” from Peppa Pig: My Birthday Party.

Still want more beach stories?  Try these other SEA-riffic stories at your library: