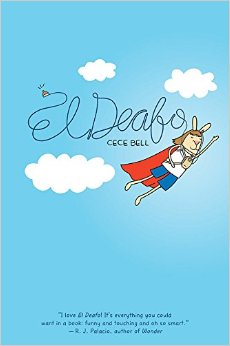 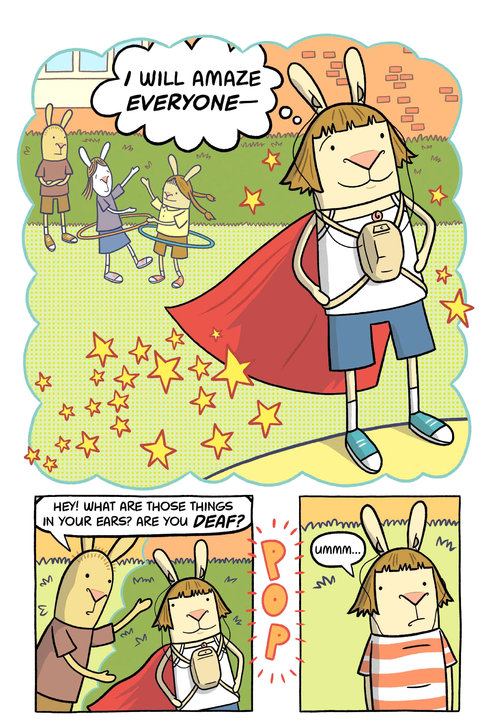 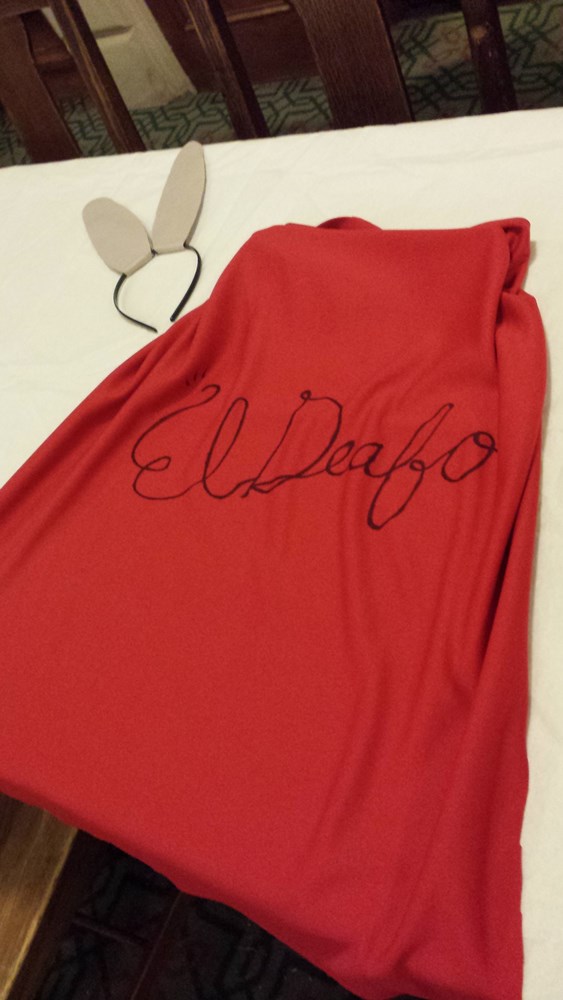 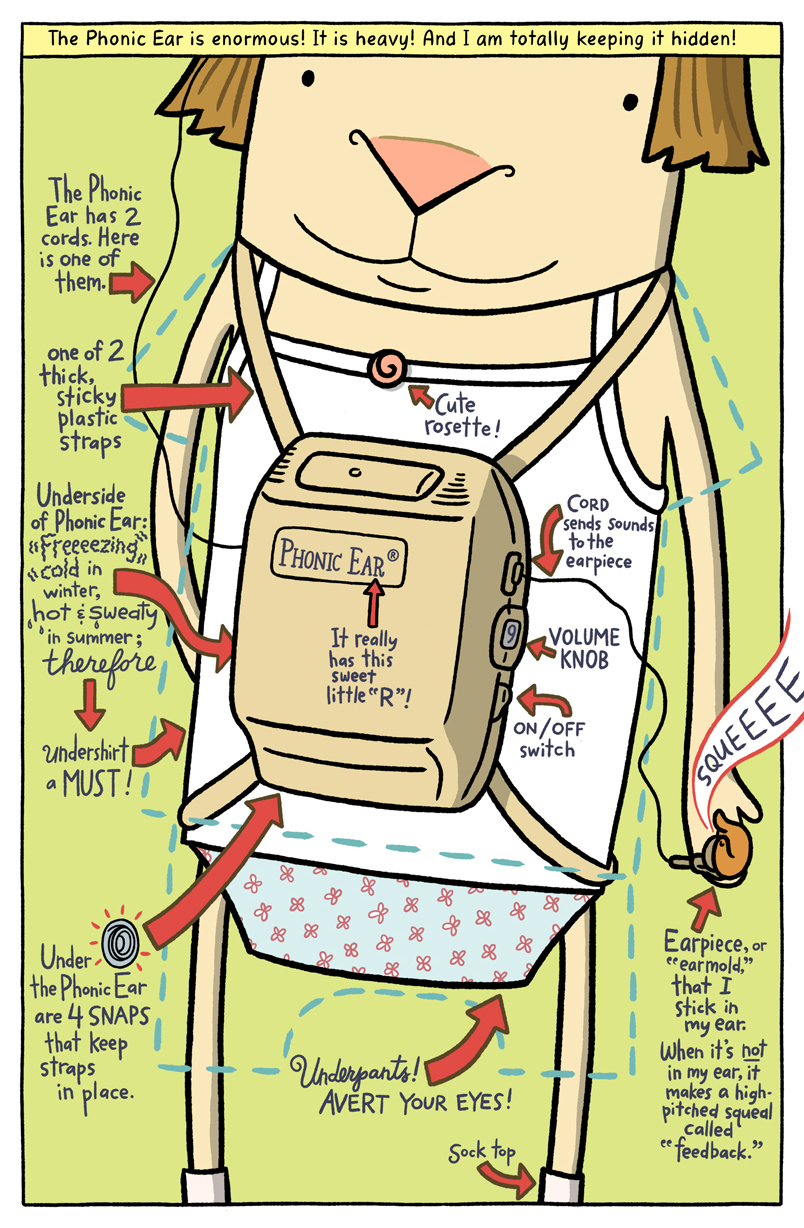 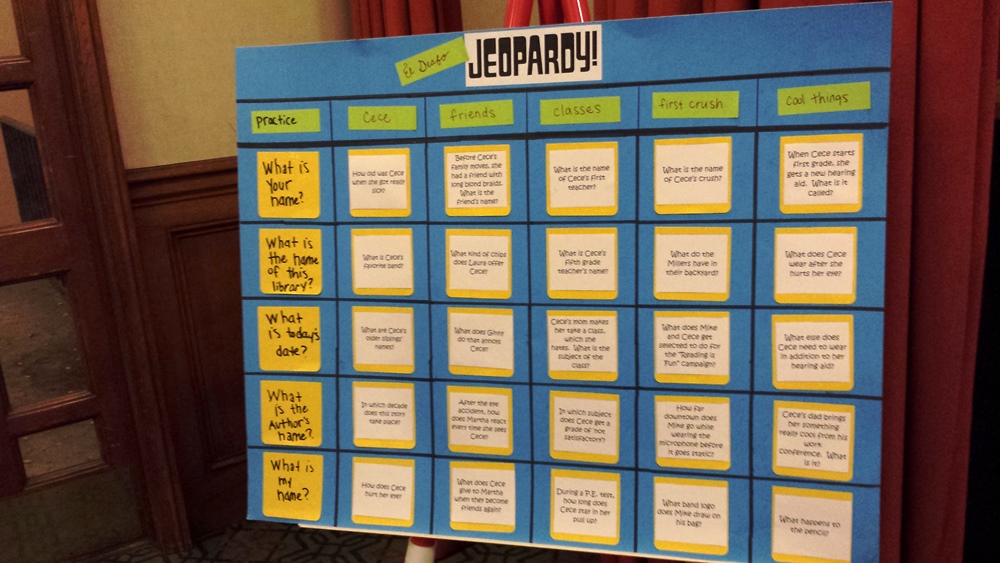 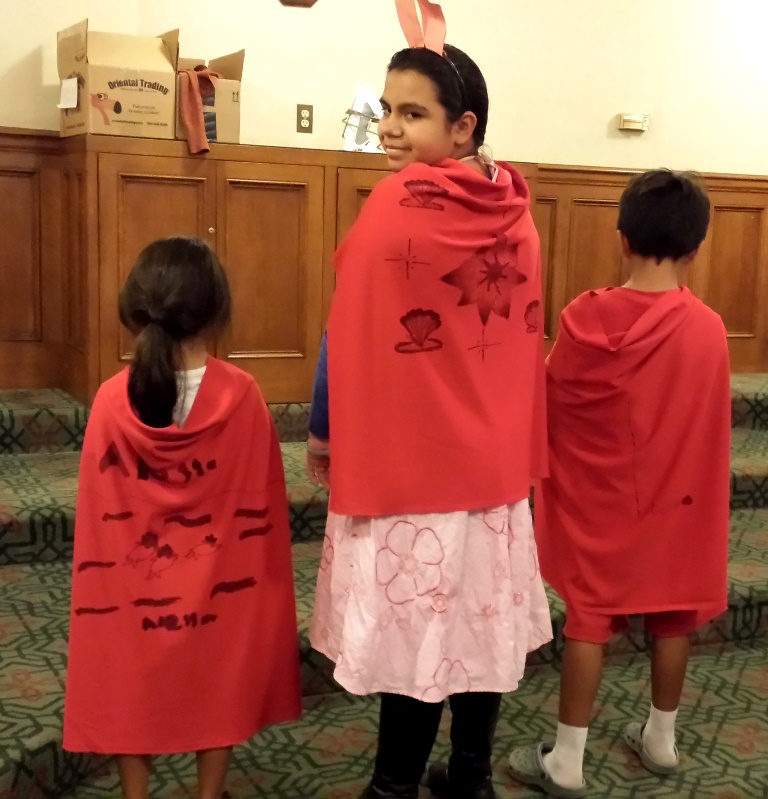 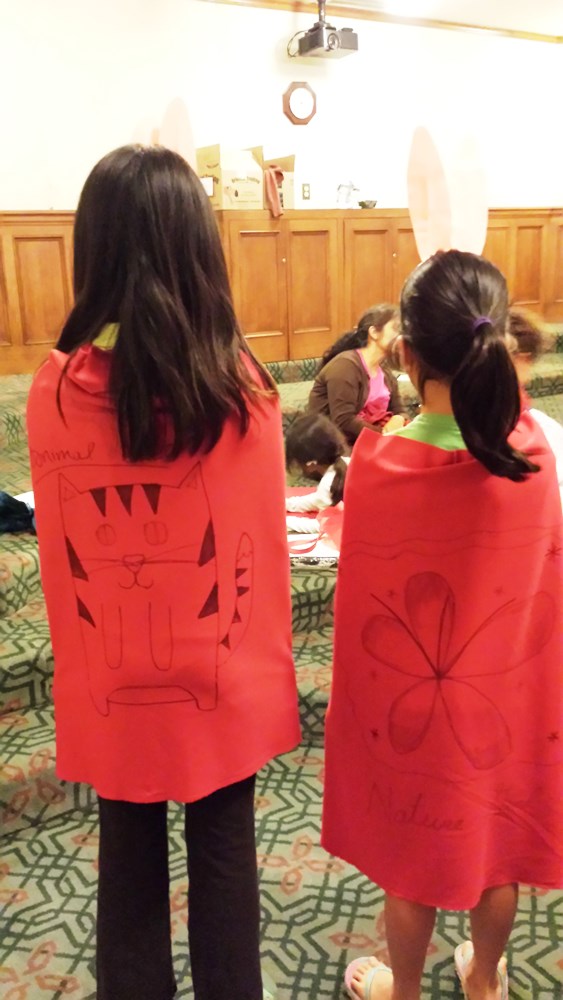 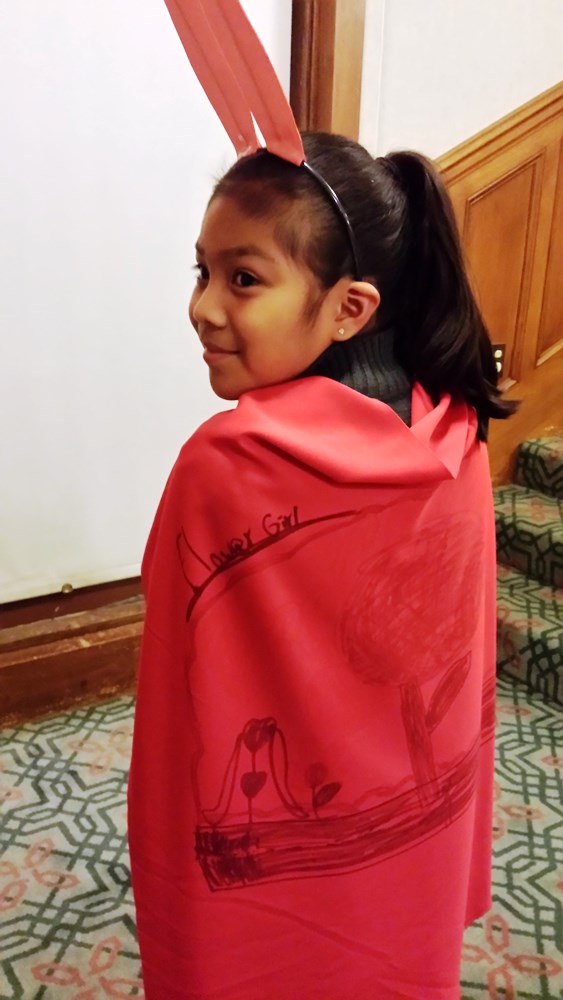 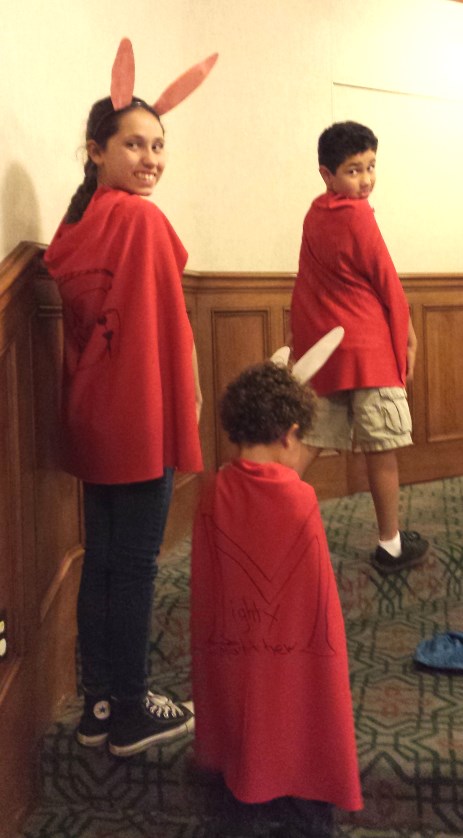 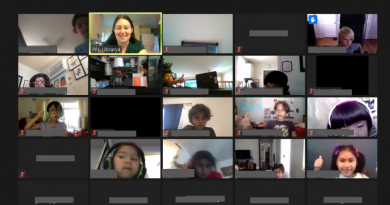 Pajama Storytime: Reading is So Delicious