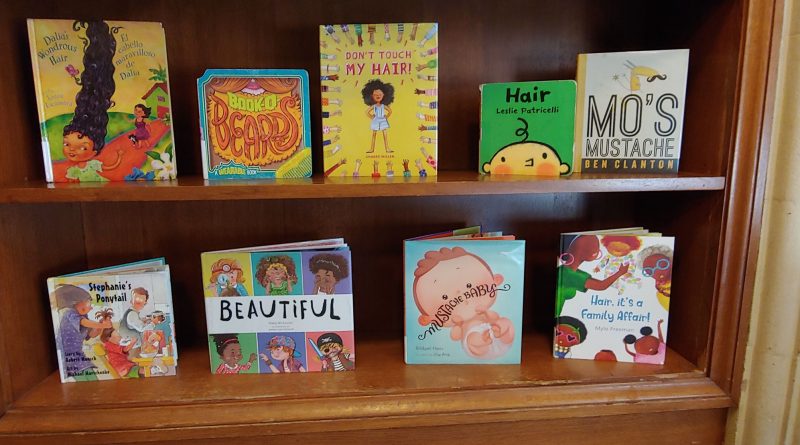 Today we had fun with silly books about hair! I sported some silly hair myself just to get into it. 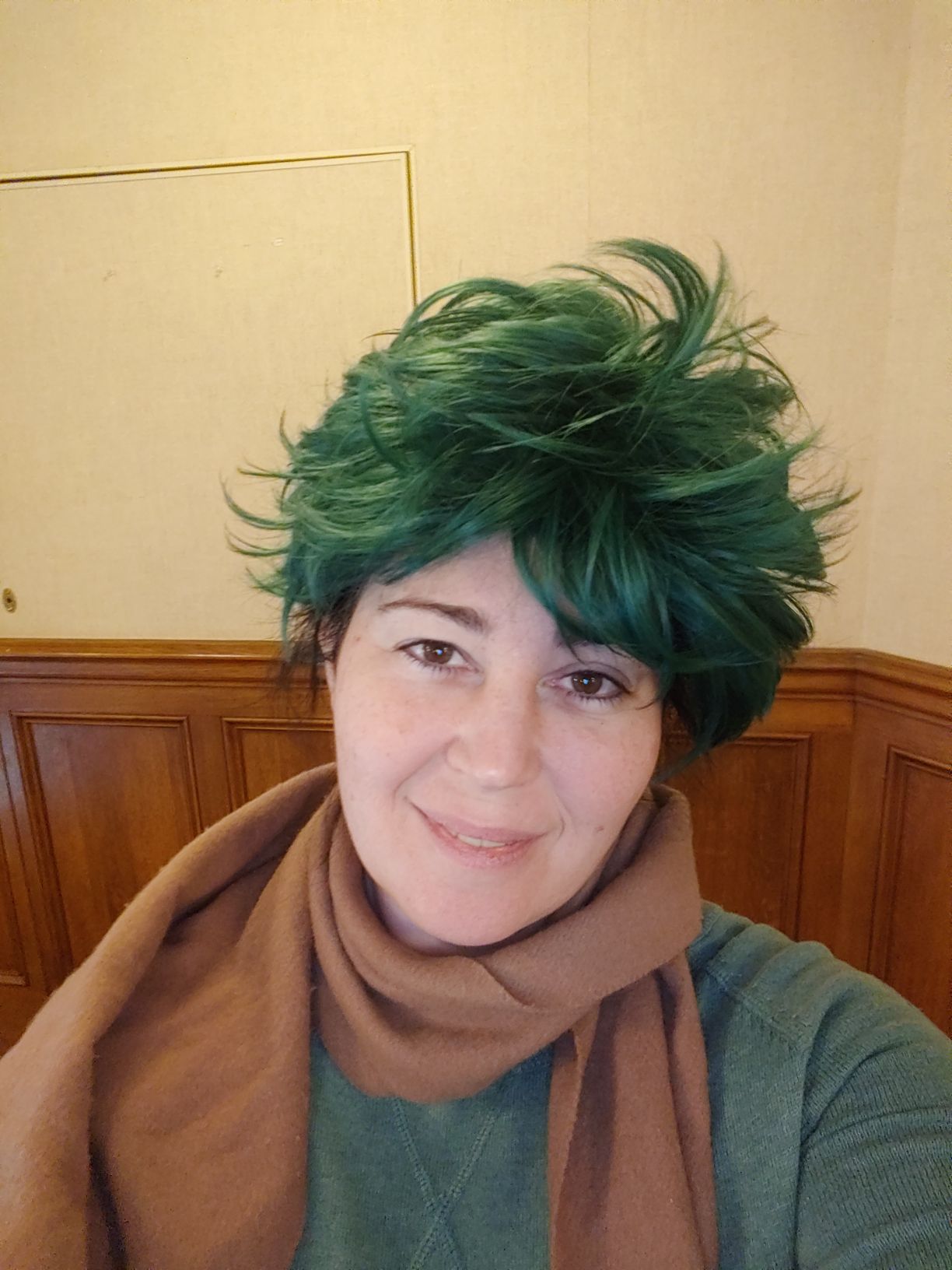 Mustache Baby by Bridget Heos is a funny book about a baby with a mustache, who is trying to find out whether he has a “good guy” mustache or a “bad guy” mustache. And like his mother says, “Everyone has a bad mustache day now and then”!

Stephanie’s Ponytail by Robert Munsch is an old favorite of mine. The kids were great about helping me tell the story by remembering the mean classmates’ chorus of “ugly, ugly, very ugly” and Stephanie’s perennial response of “It’s my ponytail and I like it!” 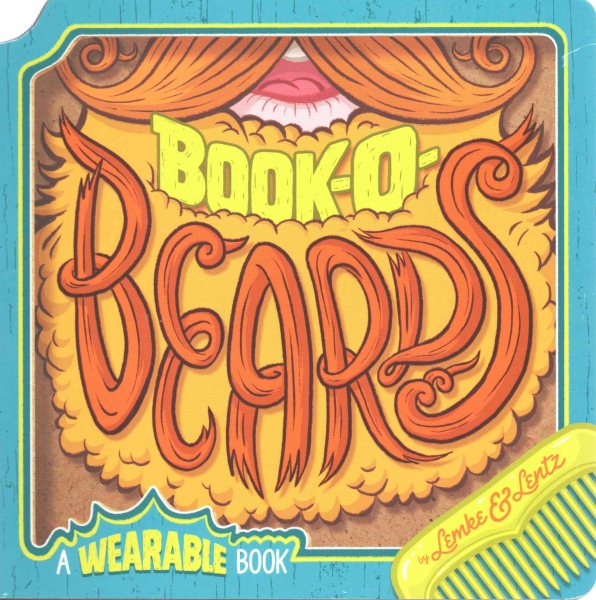 Since we had a pretty young crowd, I decided to top off my book choices with Book-o-Beards by Don Lemke and Bob Lentz. It’s fun holding the book in front of my face and “wearing” each beard to become the different figures. (I’m such a klutz though, I get so into it, I actually bumped my nose pretty hard on the last page! That smarted!)

I know a little monster named Mr. Lou,
He had a mustache that grew, and GREW!
By Monday, it was as tiny as his nose,
By Tuesday, on and on it grows!
By Wednesday, it stretched as far as his ears!
By Thursday, it looked as if it had grown for years.
But on Friday Mr. Lou caught the flu…
ACHOOOO!
and off went the mustache—it flew and FLEW!

Going to the Barber

I’m going to the barber
to get a new haircut.
I want a brand-new style,
but I can’t decide on what.
Should I cut it like a clown’s,
in a big red curly mop?
How would it look all colored blue,
and puffy on the top?
How about green with pointed bangs,
Or orange like a fire?
Or maybe something slick and black
like a creepy old vampire?
I could put it up in pigtails
or a wild purple mane
Or maybe curls like goldilocks?
Or there’s always brown and plain.
It’s so hard to choose a style
when you need a new hairdo.
Maybe you can tell me –
which one would you choose for you?

We watched the video “Crazy Hair Day” based on the book by Barney Saltzberg, exploring how young Stanley Birdbaum’s Crazy Hair Day goes from being exciting and fun to being completely humiliating, finishing as a day he certainly will never forget. 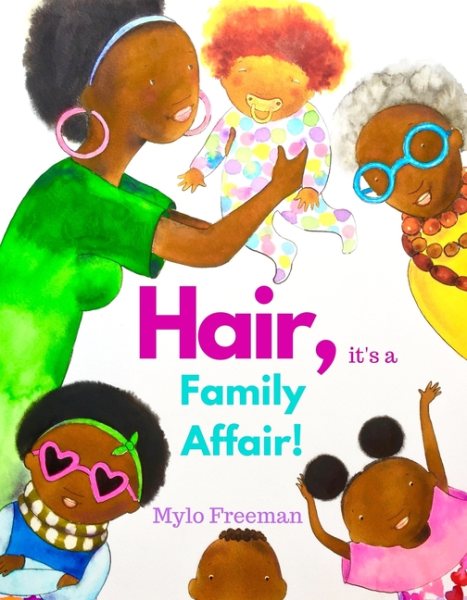 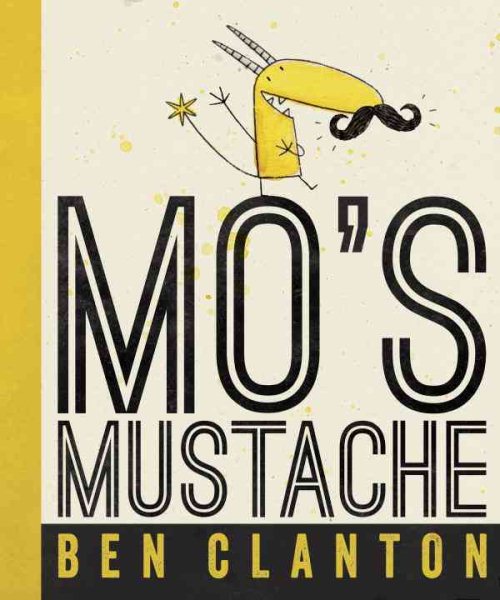 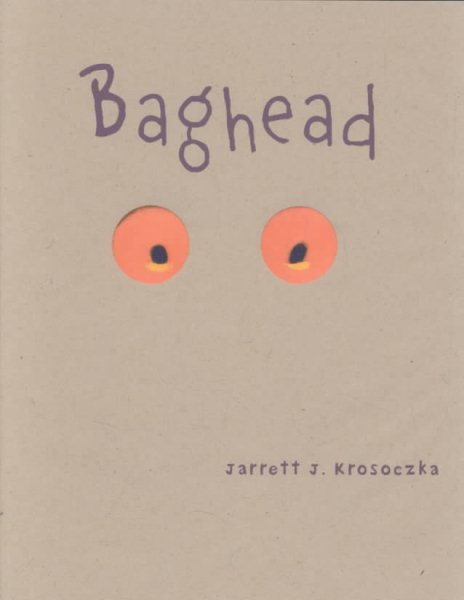 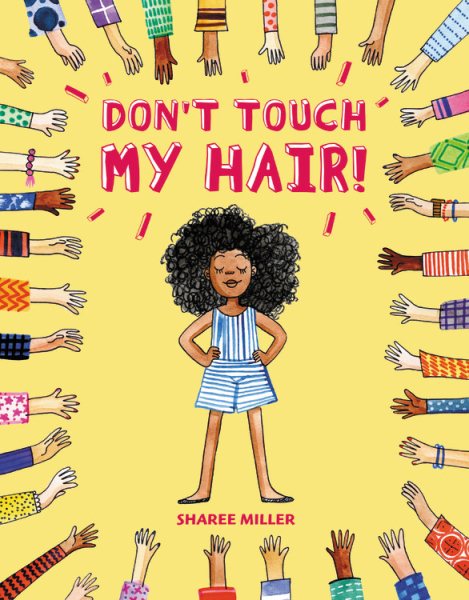