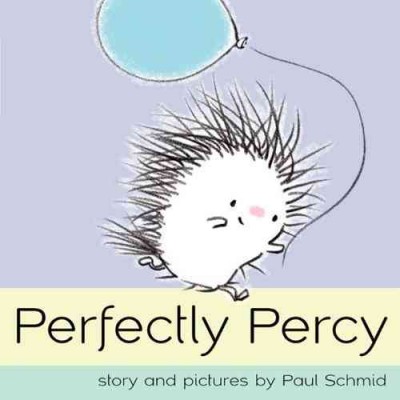 Storytimes Uncategorized
June 23, 2018 Marie Plug 0 Comments early literacy, preschool
We had lots of fun reading about things that float up in the sky – clouds, balloons, and even little boys named Ben.  Wait!  What?  IF you want to find out what really happened to Ben, take a look at the books, flannel stories, finger plays and video we shared. 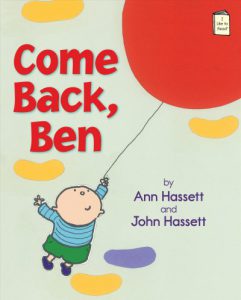 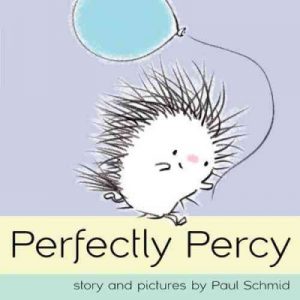 In Come Back, Ben by Ann and John Hassett, Ben grabs a red balloon and goes up, up, up,  beyond the trees and hills and mountains…all the way to the MOON!  Everyone tries to call him back but it’s not until he gets to the moon and puts some moon rocks in his pocket that he makes his way down, down, down.

Perfectly Percy by Paul Schmid introduces us to the plight of a porcupine who LOVES balloons!  You can imagine he has a hard time keeping his balloons from popping.  He is determined to find a solution to his dilemma and he begins to think and think.  When he can only come up with ice cream as a thought – he asks his sister and his mom, for help but they can’t solve his problem.  At breakfast the next morning he decides to put his thinking cap on again and he comes up with a brilliant plan!  You’ll have to read the book to find out what it is!

Pete the Clown and His Five Bright Balloons 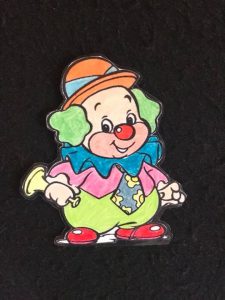 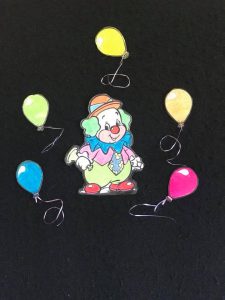 But then POP! (clap hands)

One balloon broke and started to drop.
Now how many balloons did Pete have?
Four!

But then POP! (clap hands)

One balloon broke and started to drop.
Now how many balloons did Pete have?
Three! 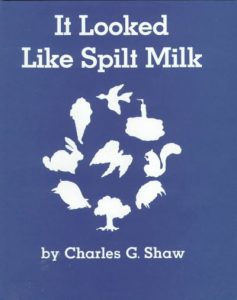 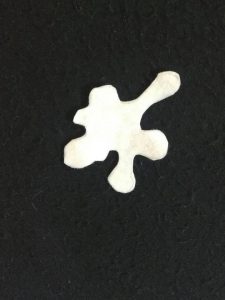 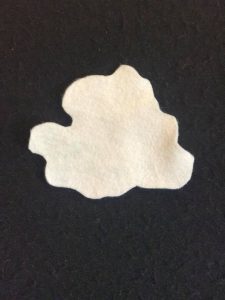 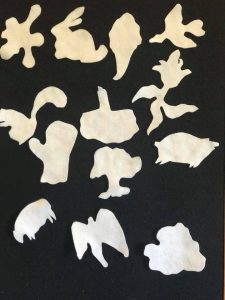 We share a lot of songs, bounces & rhymes during storytime!  You’ll find lyrics/words to those songs & rhymes we shared without CD accompaniment here.

Welcome, Welcome Everyone
(to the tune of Twinkle Twinkle)

Creep them, crawl them, creep them crawl them, (crawl fingers up arms)
Right up to your chinny  chin chin. (place fingers on chin)
Open up your little mouth (open mouth and say ahhhhhh)
But do not put them in!! (put hands behind your back)

Children love to sing and dance to music.  Here are some of the action songs & rhymes on CD that we used in storytime.  Click onto the CD titles to find these items in our library catalog.

We used our shaker eggs and bells for this song!  “We’re Going to the Market”

If you’d like to read more books about balloons and clouds, check these out at your local Pasadena Public Library! 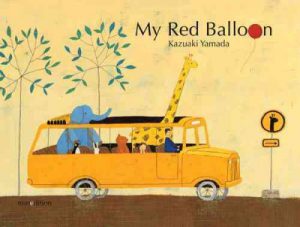 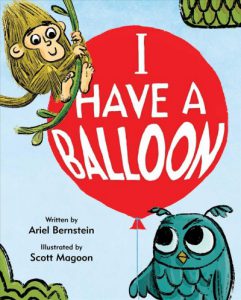 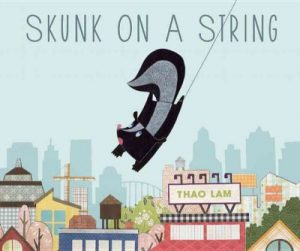 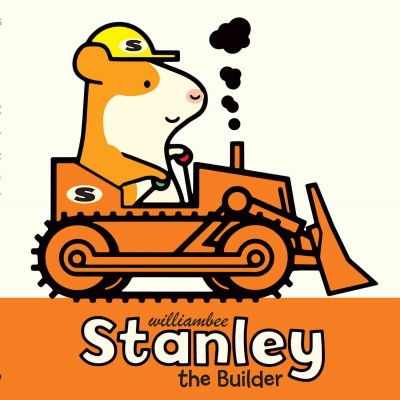 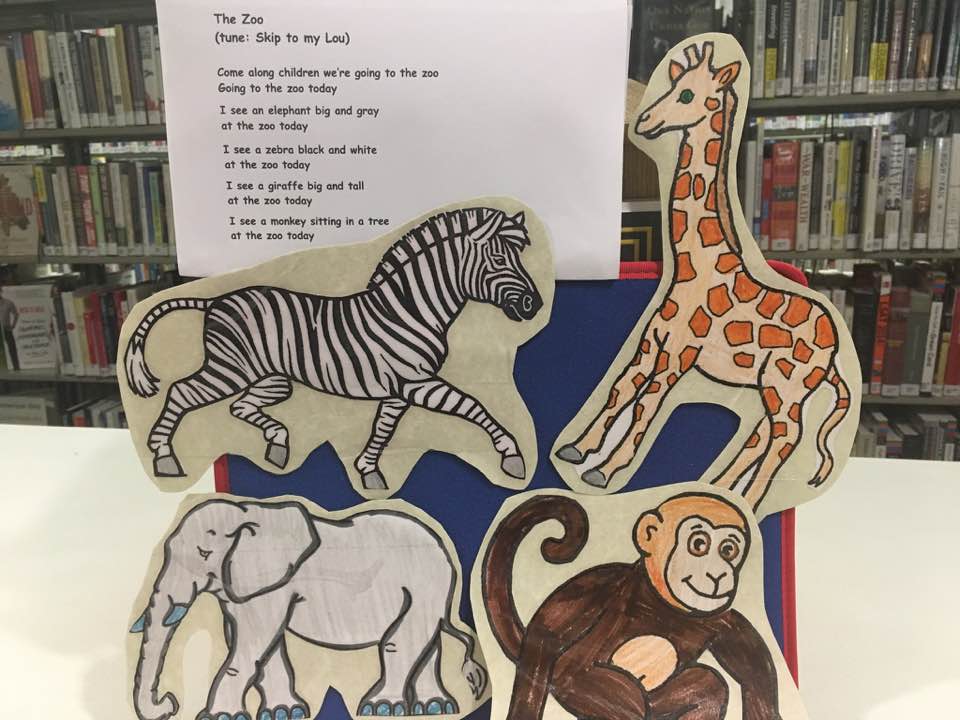