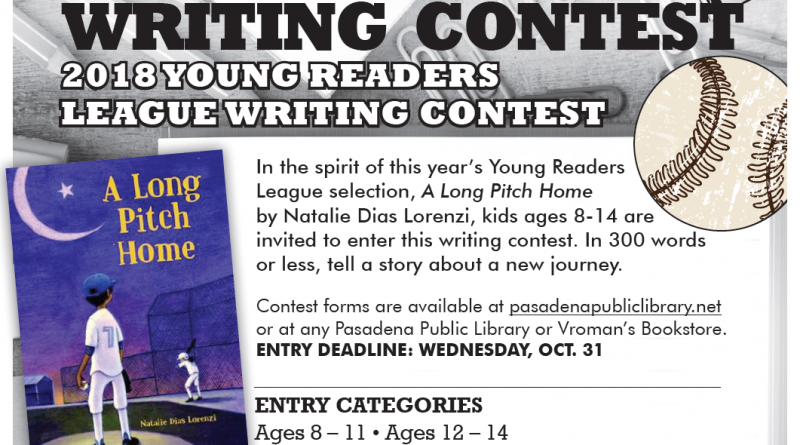 A natural disaster forces the Matteson family to take a new journey.

It was 9:00 a.m. when the lights started to flicker in the Mattesons’ house. Eleven year old twins Alex and Athena are in their room. Athena was a second older than Alex and she was sure that made her the smart one.

The flickering lights and steady rain outside gave Alex the shivers. “I’m scared.”

“I’m going downstairs,” Alex says waiting for his sister to say, I’ll go with you. Athena ignored him. “Oh come on, I’m not going alone,” he cried.

Athena got up to look out the window. People were piling suitcases in the back of their cars and stacking up sandbags in front of their homes. Athena was becoming afraid. The wind was blowing the tall trees sideways and the rain was coming down in waves.

“Alex look,” Athena said scared, while pointing out of the window at the frantic scene.

“What’s going on?” he screamed out.

Just then their parents came running in. “Pack your stuff quick!”

Suitcases packed, Athena, Alex, and their parents raced out of the house with the dog into the unknown.

The rain was pounding, cars and appliances were floating by. A passing boat took in the whole family. Alex tucked their dog in his jacket to keep him dry. Their parents cried softly. They would have to start over. All over.

Three months later, the twins were seated on the bus for their first day of school, thankful to be alive. They are at the new school in a new state, but they are dry and safe. They had escaped the flood, moved to a shelter, and now new housing. Life can be scary, but life is good. The Mattesons made it.