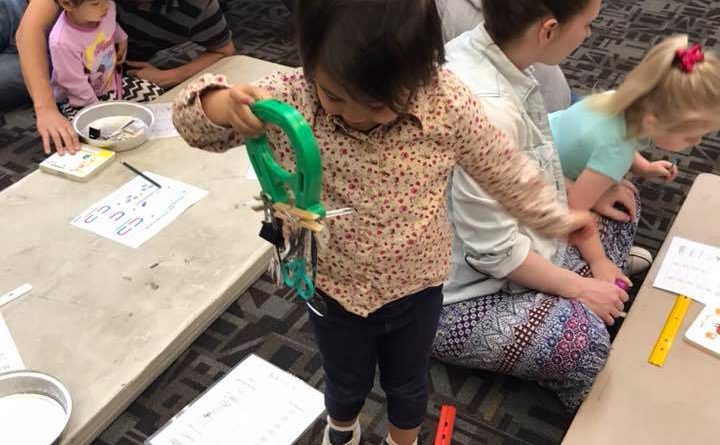 For our March STEAM adventure, we explored magnets.  The children had a great time trying to figure out which items in their basket were magnetized and which were not.

Which of the objects in the tray are magnetized?

What materials need to be in an object in order for the magnet to be attracted to it?

First we gave each child a magnet, a tray of items (some items were magnetized and some were not) and a laminated “Magnetic Objects Recording Sheet” which we obtained from The Measured Mom website.  If you want a copy of this recording sheet to recreate this experiment at home, click onto the link or the image below. 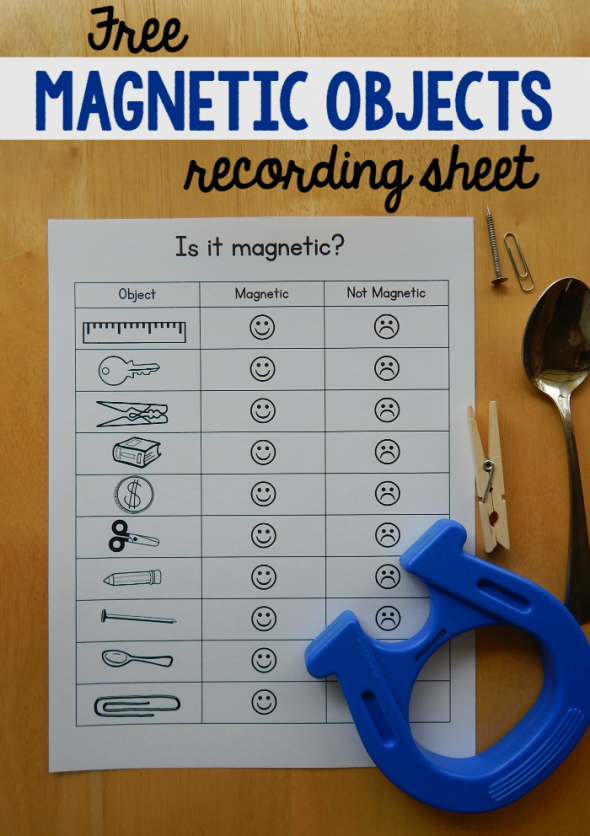 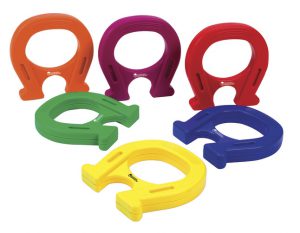 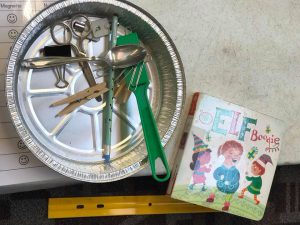 SIX things to know about magnets

Ferromagnetic metals are strongly attracted by a magnetic force. 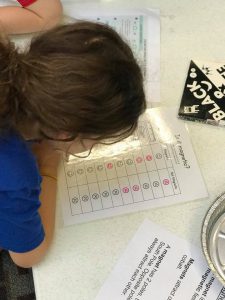 One of our scientists noting which objects were magnetic. 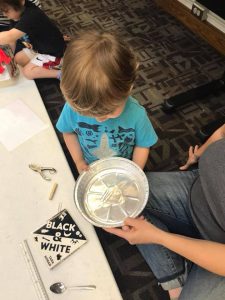 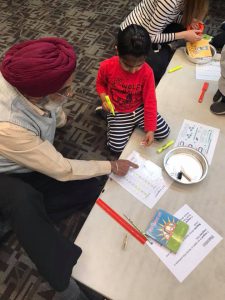 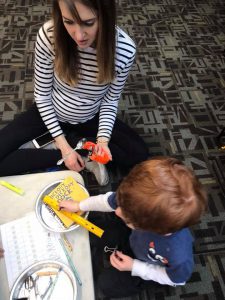 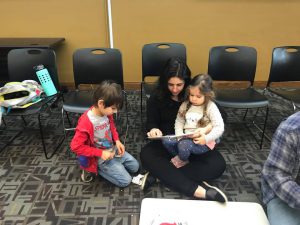 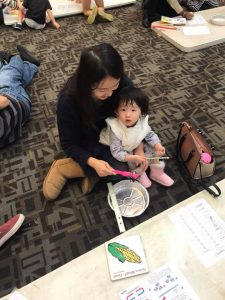 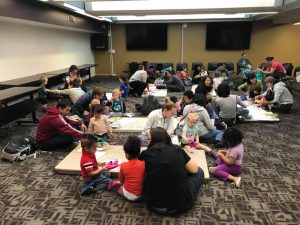 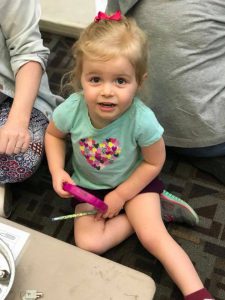 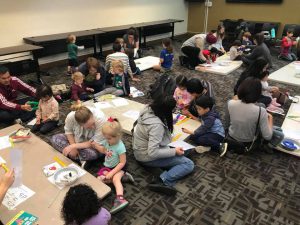 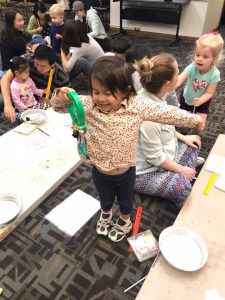 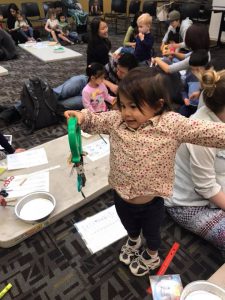 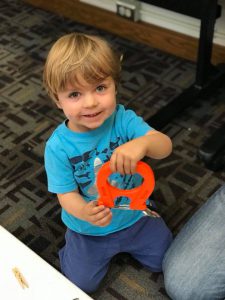 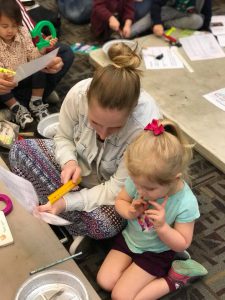 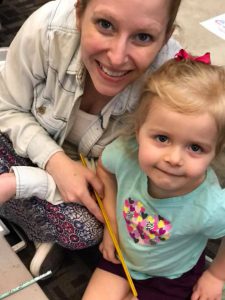 Remember to check the Off the Shelf Newsletter for our next Preschool STEAM program.  We meet from 10:30-11:30 a.m. on the fourth Monday of the month.  Location:  Central Library’s Studio on 4th.  Hope to see you next month! 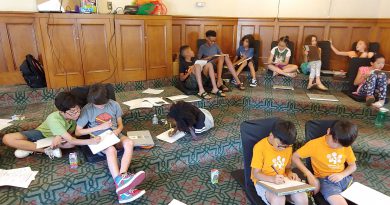