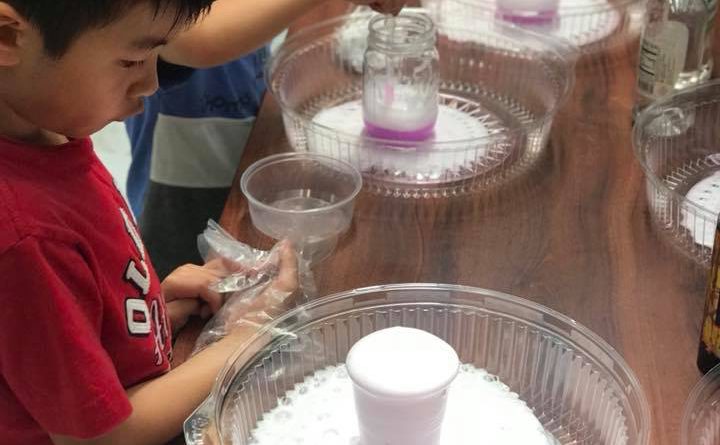 For our July STEAM adventure, we focused on creating an eruption ~ we called it Wizard’s Brew.  We sought to create a chemical reaction by mixing vinegar and baking soda.  For good measure, we also included some detergent and liquid watercolors.

Does combining vinegar and baking soda create a chemical reaction?

What happens when you add baking soda to vinegar?  Does anything change when you add dishwashing detergent and liquid watercolors to the mix?

INGREDIENTS FOR OUR EXPERIMENT 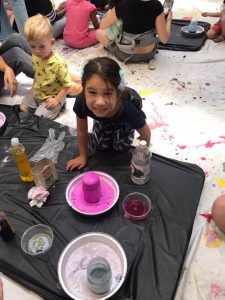 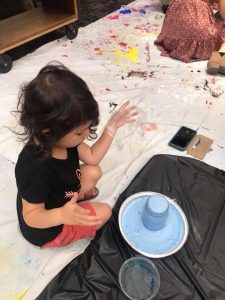 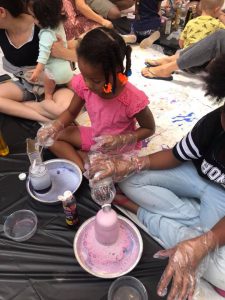 The Science Behind It

“When baking soda is mixed with vinegar, a reaction takes place. The two chemicals, acetic acid and sodium bicarbonate, do not mix with each other; therefore causing a reaction. When the two chemicals are mixed, a new chemical is formed called carbonic acid. This chemical is very unstable and therefore it instantly starts falling apart and it turns into carbon dioxide and water. When the acetic acid and sodium bicarbonate meet, the carbonic acid is produced. It then falls apart thus leaving only carbon dioxide and water remaining. Bubbles begin floating around the top of the experiment. The bubbles, produced by this reaction, are actually the carbon dioxide escaping. Carbon dioxide is a gas and therefore does not mix with water. The carbon dioxide escapes from the water through the bubbles. Carbon dioxide is the air we exhale when we breathe.” 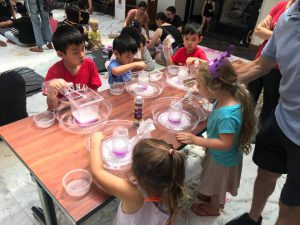 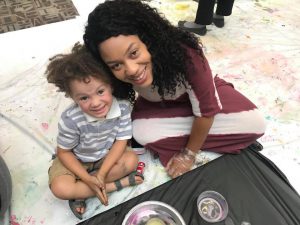 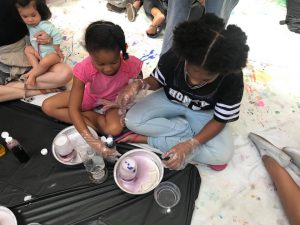 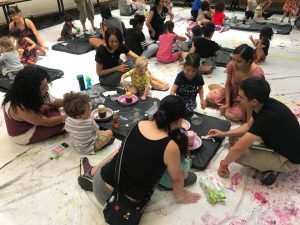 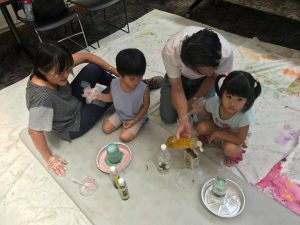 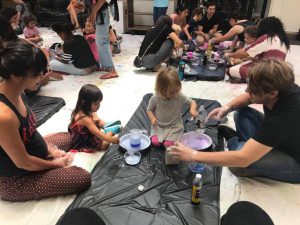 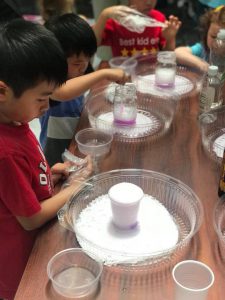 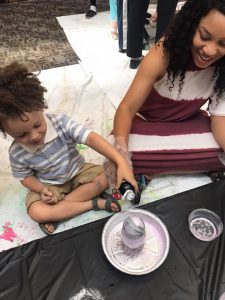 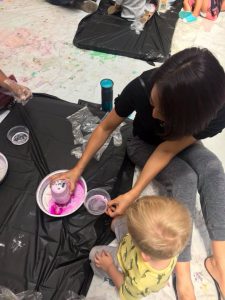 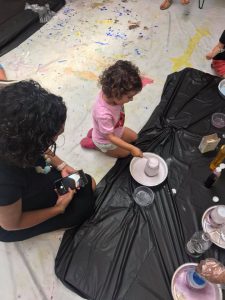 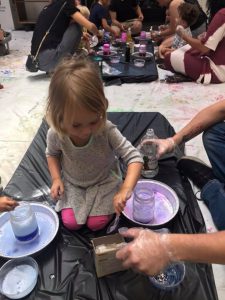 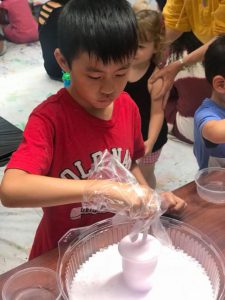 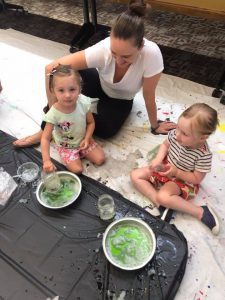 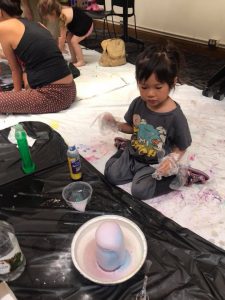 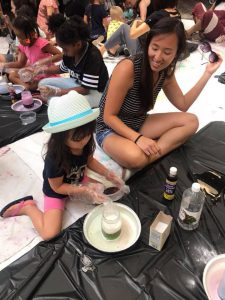 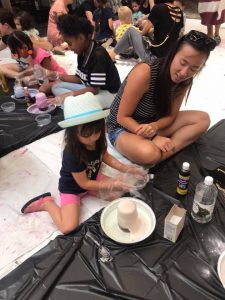 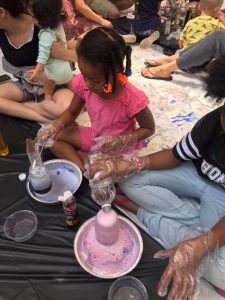 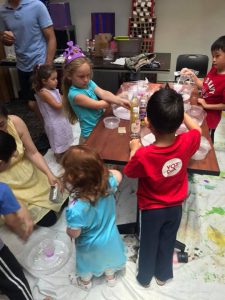 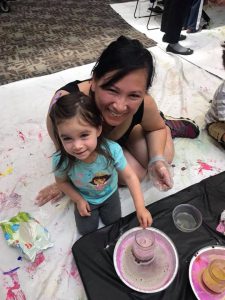 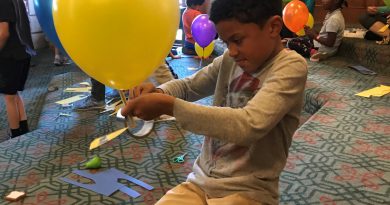 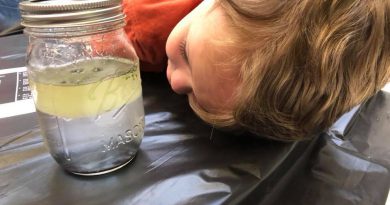