Yesterday’s Toddler Storytime was all about animals on the farm. We made the faces of these animals with shapes: 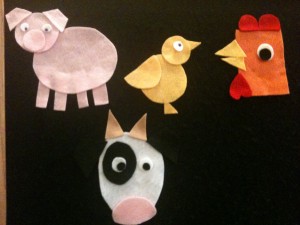 We sang Old MacDonald Had a Farm and then read a book called Dinnertime for Chickies by Janee Trasler, in which a pig and a sheep are struggling to get the baby chicks to try new foods for dinner. If you liked the chickies book, you could also try Bedtime for Chickies and Pottytime for Chickies. 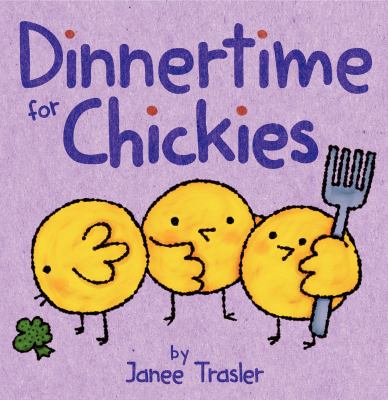 We sang a song I picked up from the NickJR show Peppa Pig, called “I’m a Little Chick”:

Then we told a story about five little chicks using our flannelboard: 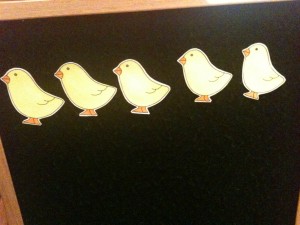 We guessed at the animals hiding in my I Spy box, and met a pig, a lamb and a cow. Then we read our second book, Peek-a-Moo by Marie Torres-Cimarusti and illustrated by Stephanie Peterson. This is a great book for sharing with a group because the pictures are large and bright! I’m always happy with how that one works out for storytimes. 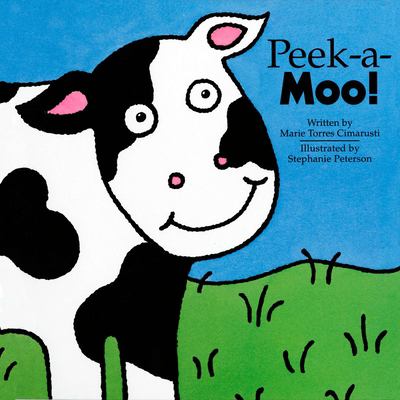 After that we sang the Peek-a-Boo song:

We did a fun felt activity where we matched the animal sounds to the correct animals: 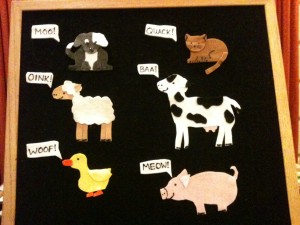 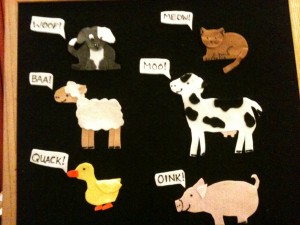 We watched a video from the Click, Clack Moo DVD about a cow named Hendrika who lives in Holland and longs for a more exciting life. She falls into a canal and gets to see the city. It’s based on an old book, The Cow Who Fell In The Canal by Phyllis Krasilovsky. We don’t have any copies of the book anymore, but at least we have a cute animated film of it.

Hope to see you all again next Tuesday!