I want to share one activity we did at Wednesday night’s Mother Daughter Book Club meeting that is worth remembering and thinking about some more.  This month, we read the book The Blossoming Universe of Violet Diamond by Brenda Woods.  In my opinion, the character who grows the most in this book is not Violet but Violet’s grandmother, Roxanne Diamond.  Roxanne is the African-American grandmother young biracial Violet never knew, because of the tragic death of Violet’s father and also because of a choice Roxanne made long before that happened–a choice to have no relationship with Violet’s white mother.

Now, to be fair, Roxanne was already contemplating changing her mind at the time that her son was killed, and because the accident was caused by Violet’s mother, Roxanne blamed her and it cemented Roxanne’s decision not to have any relationship with her or her children.

I think this book handles that drama with a great deal of compassion; initially, now-eleven-year-old Violet and her mother reach out to Roxanne, then they get a slap in the face, but when they later get a sincere apology and Roxanne has a change of heart, they choose to forgive her and embrace an opportunity to get to know her better.  It’s nice that Roxanne isn’t written off as a simply racist character who just didn’t like her son marrying a white woman.  I think there was a lot more to Roxanne than that.  In our book club, girls and their moms did a great job of investigating what more there is.

What if, underlying many instances of racism, there are actually understandable, even forgivable, human things going on?  What if you could identify those fears, and address them with logic and reason so that the fears do not seem so scary anymore and they cease to produce anger?  You can’t get angry about something that isn’t really a threat to you, right?  Could you eventually get over those fears completely?  Could you make racism go away?

For example, let’s peel away Roxanne’s sentiment (not expressed by her, but definitely there) “I don’t like my son choosing to marry a white woman.”  Peel it away and get to the deeper fears at the heart of it.  What is Roxanne really afraid of?

“I am afraid of how uncomfortable family gatherings will be”?  That’s a valid fear.  Family is very important to Roxanne.  Every time you bring a new person from a different family into your family, there will be differences and sometimes awkwardness.  And in Roxanne’s case, we’re talking about admitting TWO people—Justine and her daughter Daisy.  That awkwardness that is normal to feel may be further increased by the prospect of your new family members being not of your same ethnic group.  Especially if you’re from an ethnic group like African American that has been historically treated horribly by the other group.

Do you guys see how some of those core fears are basically the same fears that ALL mothers have when their children marry? In fact, you will probably feel many of these same things yourselves when your kids get married!  It’s very hard to raise someone from a little baby and be their whole world, and then watch them fall in love and move away.  Even harder when they choose someone who has a very different background than yours.

What’s probably unique about Roxanne’s situation is that she is a black woman who is very proud of her heritage and deeply rooted to her community.  She probably feels like her son’s choice of a wife is something of a rejection of her community and heritage.  The ladies in our group felt strongly that Roxanne was afraid, not only of being rejected by her son, but of the possibility that he was rejecting a part of himself.

Here is what we wrote down: 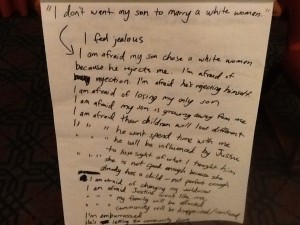 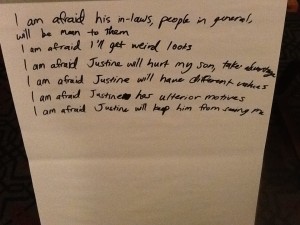 Then we tried to address these fears, as if we were Roxanne’s therapist.  If Roxanne had opened up to a counselor or even to her son Warren about the fears she was having, what might they have said to make her feel better about the wedding and welcome these two new additions to her family?

Warren could say: “Mom, I love you.  I wouldn’t have picked someone who wouldn’t respect you.  I promise my wife will love and respect you as I do.”

Her counselor could say, “It will be awkward at family gatherings but eventually you will share experiences and have fun together.  You will feel shy at first, but in time you will come to love them.”

If Warren had comforted her more or reassured her more, perhaps Roxanne could have calmed down enough to attend the wedding and then she would never have become estranged from her son’s family.  She could have had happy years getting to know her first granddaughter, Daisy, and then the joy and blessing of seeing her second grandchild–and first biological grandchild–Violet being born.

Then again, considering the accident, maybe not?…

Still, it’s something worth keeping in mind when you are in a situation where you feel uncomfortable around people who may be different from you.  Even in a situation where you just don’t like the people around you.  Ask yourself, what am I really afraid of?  Is this fear holding me back from making a new friendship that would enrich my life with new experiences?  Is this fear holding me back from being a happy and kind person?  Is it making me something less than what I could be?  Is it making me prejudiced?

We all have prejudice, but some of it may stem from other fears which are a bit more forgivable by way of their universal nature, and which can also be overcome.  A truly strong person doesn’t need to be racist because she can recognize her fears and prejudices for what they are, and refuse to act on them.  If we identify our fears, we can wipe them out with logic–just the same as we did when we were little and had fears of the dark or fears of shadows!  We told ourselves that it’s okay to be afraid, and then used reason to recognize that there was nothing really dangerous or threatening in the dark and that the dark is the best way to get good sleep.  Same thing goes for meeting people who are different from us. When we are strong enough to recognize fear of the unknown for what it is, we can eradicate racism and train ourselves to be more open-minded, loving and compassionate beings.

That’s one of the best things that this book had going for it: characters who truly embody values of forgiveness and compassion. 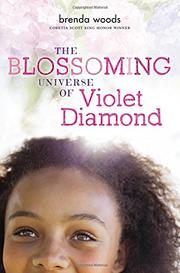 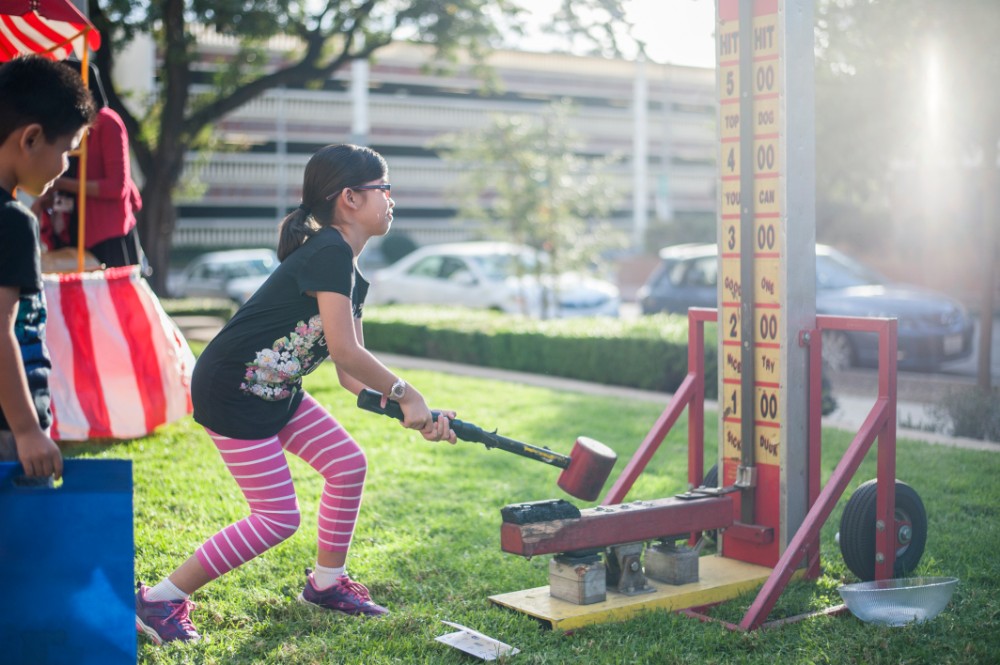 The Wig in the Window by Kristen Kittscher 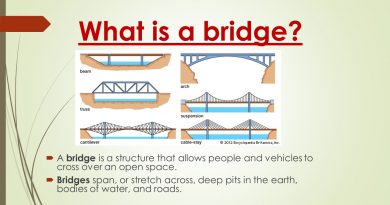