Today’s storytime was about the mighty moose! We started with a great new book written by Richard T. Morris and illustrated by Tom Lichtenheld, titled This is a Moose. In the story, a film is being made about a moose, but the film goes awry as the moose is anything but ordinary or natural. This moose has astronaut ambitions, and insists on being filmed with his space suit while the frustrated director screams for any animals that actually act like they’re supposed to! 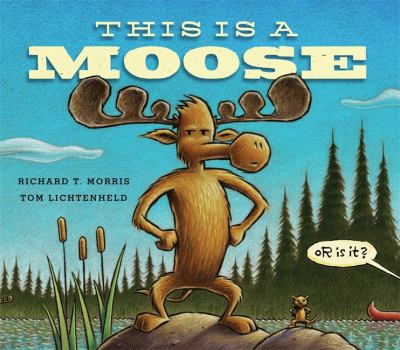 We read Ernest, the Moose Who Does Not Fit by Catherine Rayner. No matter how hard Ernest tries to squeeze into the dimensions of this book, he can’t get his whole body inside. But his little chipmunk friend has an idea to make the book fit him. 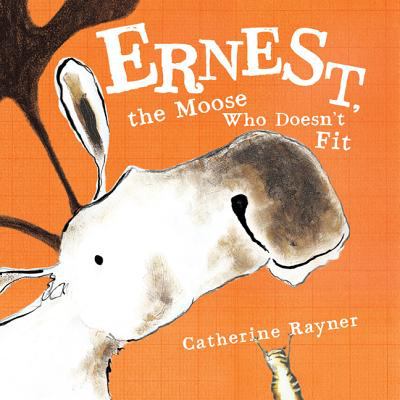 Then we did a Moose Hokey Pokey, which I called “The Goosey Moosey.” Yes, it’s a silly name. But it’s fun to do, especially using your hands as “antlers.”

We also told a story with the flannelboard, about a moose who is dying to go for a long walk with a friend, but his friends are all busy doing something else. In his Herculean effort to find someone to walk with, the moose does get some great exercise! 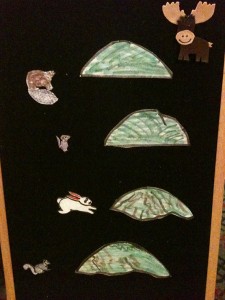 We read Z is for Moose, a fun story by Kelly Bingham and illustrated by Paul O. Zelinsky, about a moose who is impatient for his turn to be in Zebra’s alphabet book, but when Zebra decides to go with Mouse instead, Moose throws a tantrum all over the book! 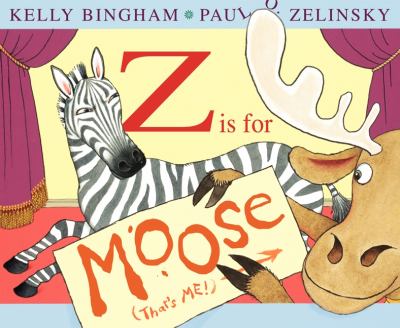 We wrapped up storytime with a rare Disney short film from the year 1950, called “Morris the Midget Moose.” You can check this out on the Disney Rarities Celebrated Shorts DVD which is available for request from Glendale Central Library.

If you’d like some more great Moose stories, try these! 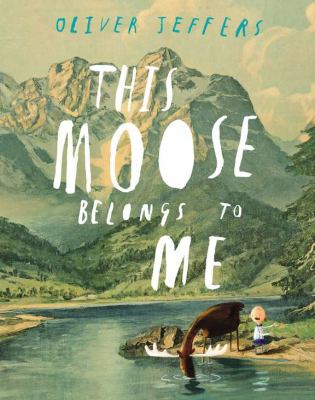 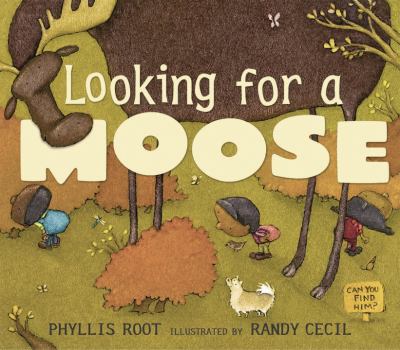 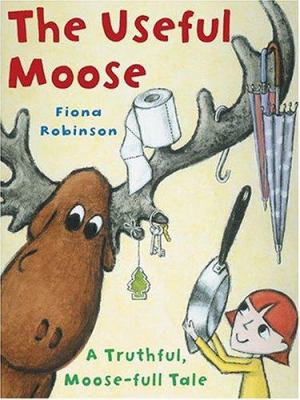 Hope everyone has a wonderful New Year! 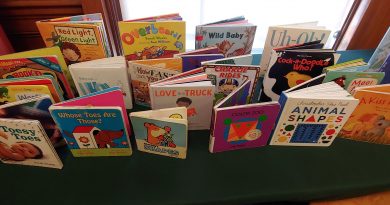 R is for Recap: Infant Storytime