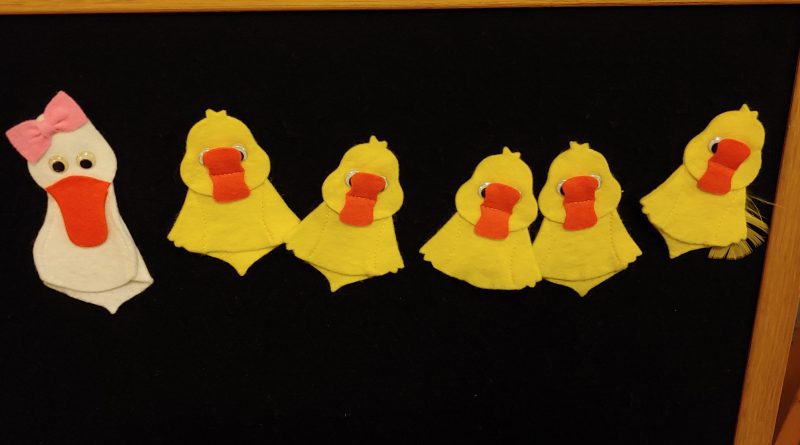 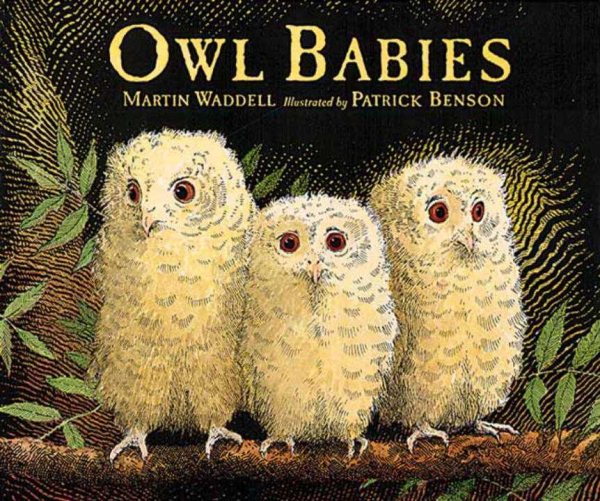 I was surprised, but not super surprised, a lot of people have Martin Waddell and Patrick Benson’s Owl Babies at home! It’s a great one for addressing separation anxiety. We read it with a flannelboard. 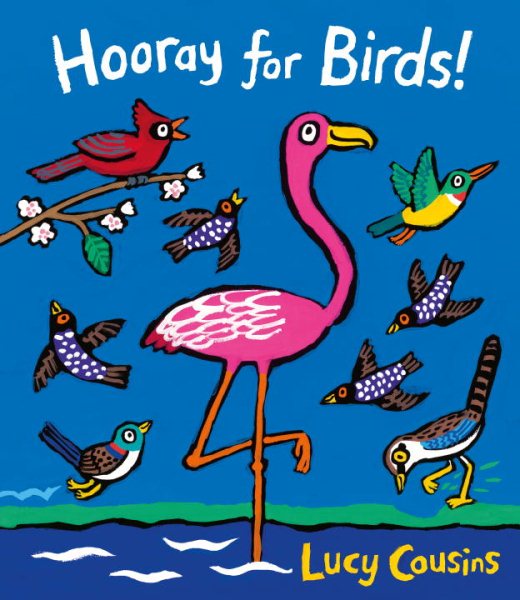 Lucy Cousins’s bright and colorful illustrations in Hooray for Birds, combined with lots of action and movement prompts, make this one a great choice for group reading!

We sang “Six Little Ducks” from Raffi’s Singable Songs Collection. The felt pieces double as finger puppets, so everyone could see me wiggle the one with the back tail feathers!

We sing a lot of songs during storytime!  You’ll find lyrics to those songs without music here. 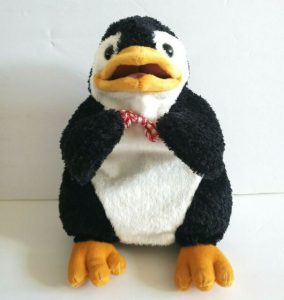 (adapted from a rhyme about a parrot)

“Good morning,” says Pete.
Isn’t he sweet?
He kisses me lightly,
Ever so slightly,
Right on the cheek
With his small yellow beak.

Way up in the sky the little birds fly

The bright sun comes out (with arms above head)
The dew goes away (hands like banging on a keyboard)
Good morning, good morning, the little birds say (raise arms up and down)

Two little blackbirds sitting on a hill.
One named Jack and one named Jill.
Fly away Jack, flay away Jill.
Come back Jack, come back Jill.

Hands up high! (Put your hands in air)
Now give a big sigh (sigh and bring hands down)
Our storytime’s over
So wave bye-bye (wave)

Children love to sing and dance to music.  I often give them shaker eggs to play, and did yesterday. Here are some of the songs/bounces on CD that we used in storytime.

We had more Lucy Cousins fun with a short film called “Nest,” which is one of the chapters in the episode “Maisy’s Springtime” on the “Good Night Maisy” DVD. In it, Maisy finds a bird building a nest, helps her finish and then looks after her hatchlings while she hunts for food. 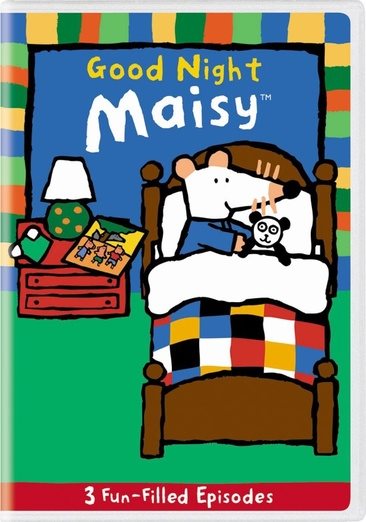 Want more stories about birds? Check these out at your Pasadena Public Library branch: 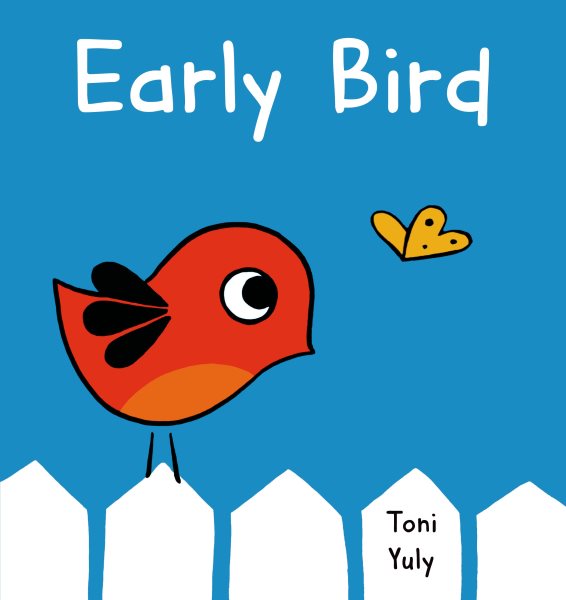 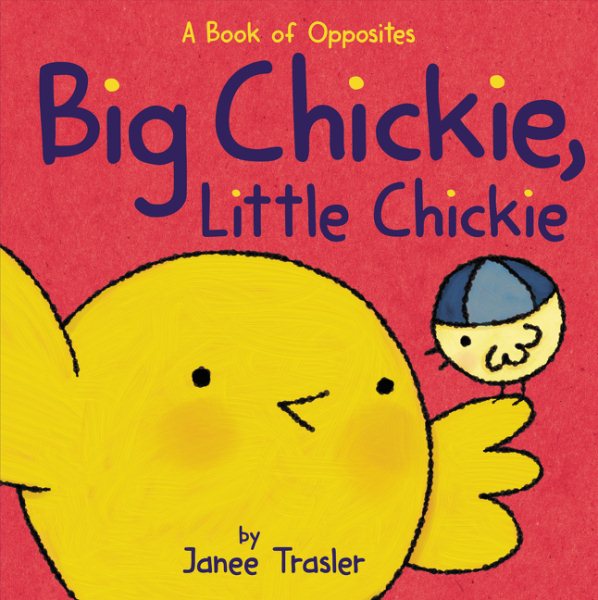 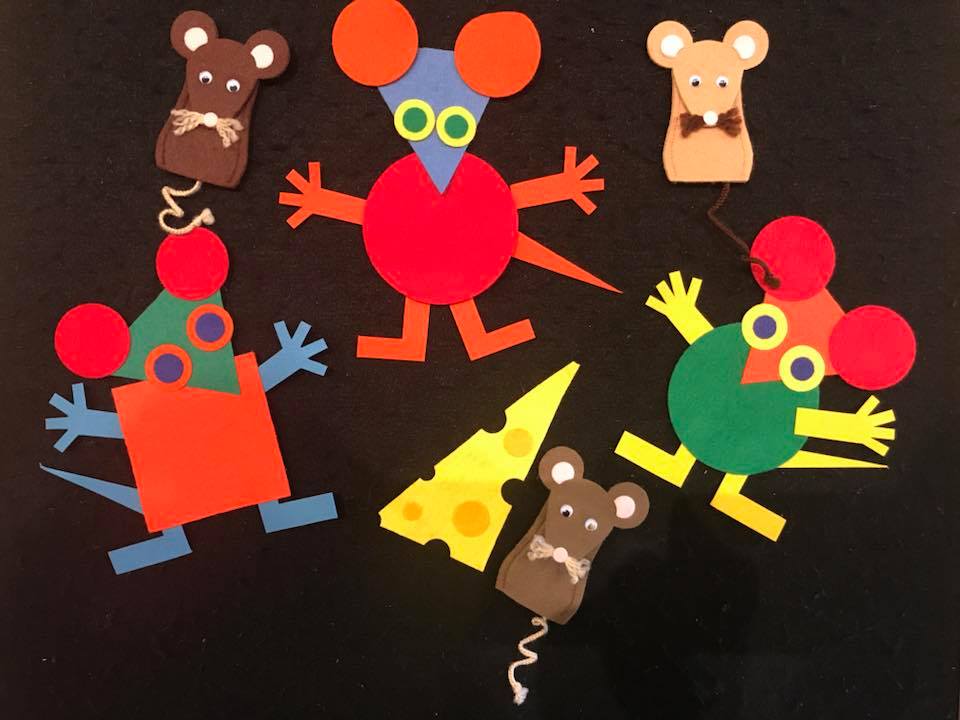 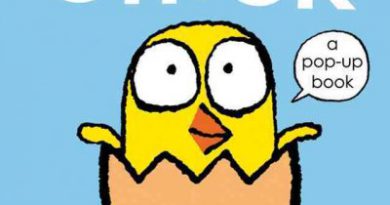