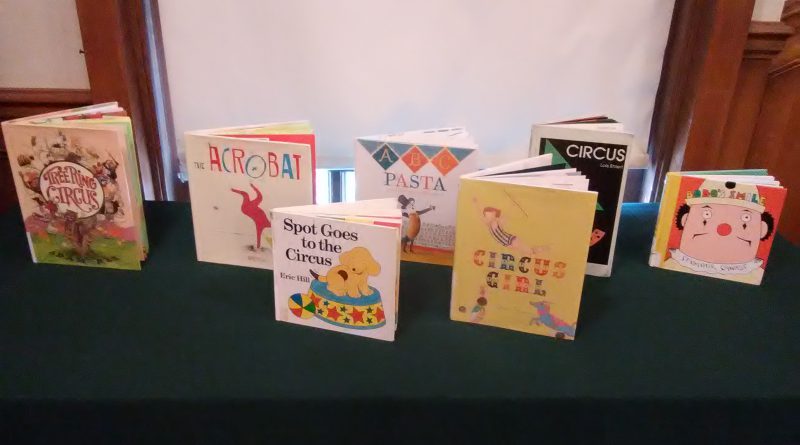 Last Tuesday, we visited the circus in books! 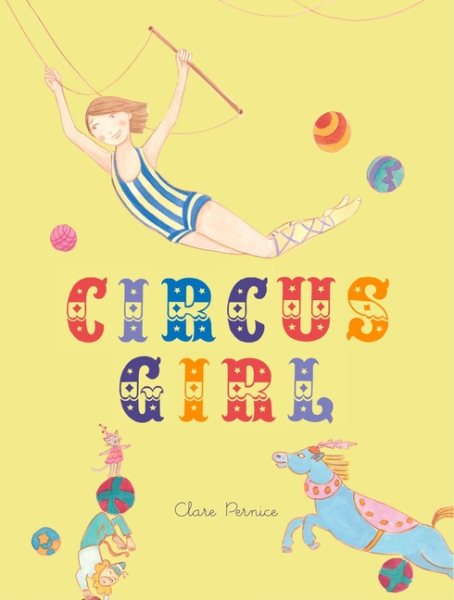 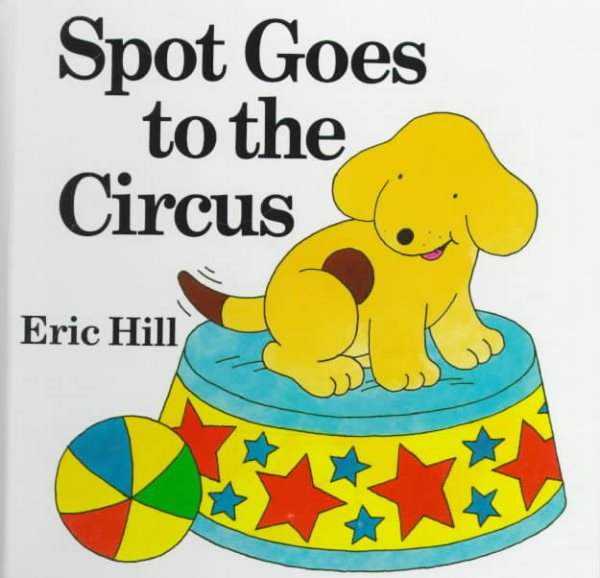 Pete the Clown and his Three Bright Balloons 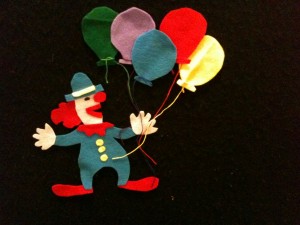 (We just did three balloons)

(The tune for Pete’s song is what you would sing if you were part of a conga line.)

But then… POP!
One balloon broke and started to drop.
Now how many balloons did Pete have?

Did Pete cry? No, never.
He knows balloons don’t last forever.
Pete was still so happy to have two balloons, that he kept walking along and singing his song.

Pete was out of balloons! What could he do?

Well, he stopped where he was, turned around, and went back to the circus, where he got three more balloons. 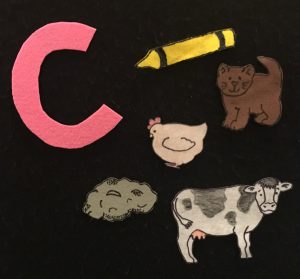 We share a lot of songs, bounces & rhymes during storytime!
You’ll find lyrics/words to those songs & rhymes we shared without CD accompaniment here.

I told the kids I don’t know any circus tricks, but that I knew a magic trick. I could make a bunny come out of my top hat! After the bunny appeared, we sang a song:

Did You Ever See a Bunny Hop Out of a Hat?

(To the tune of Did You Ever See a Lassie?)

Open up your little mouth but….
DO NOT LET THEM IN!

I Had a Little Red Balloon

(We blew on our scarves)

“Clap Everybody and Say Hello” from Sally Go Round the Sun by Kathy Reid-Naiman.

We watched some songs performed by The Wiggles on the DVD Hot Poppin’ Popcorn. 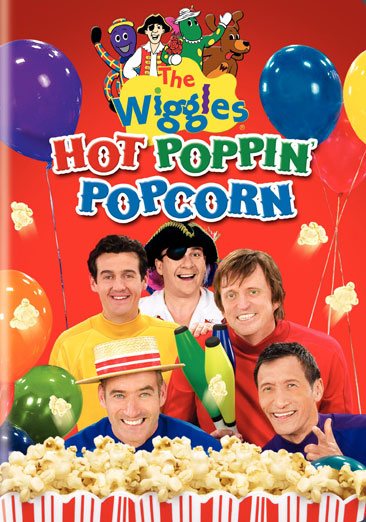 Here are some more books about the circus to check out at your Pasadena Public Library Branch: 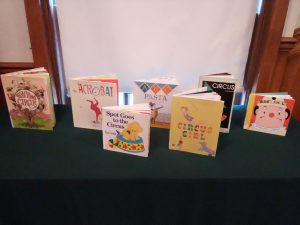 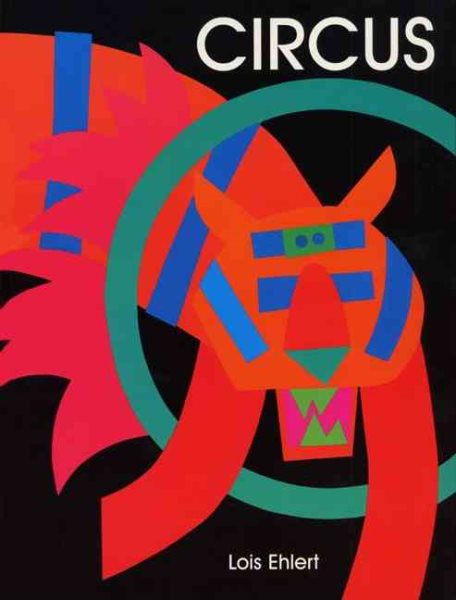 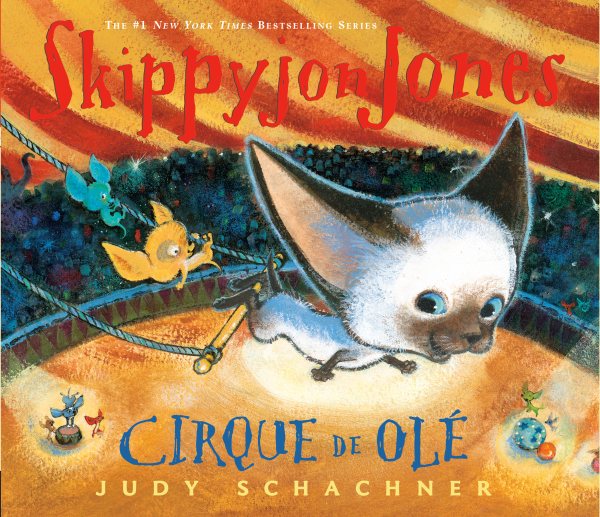 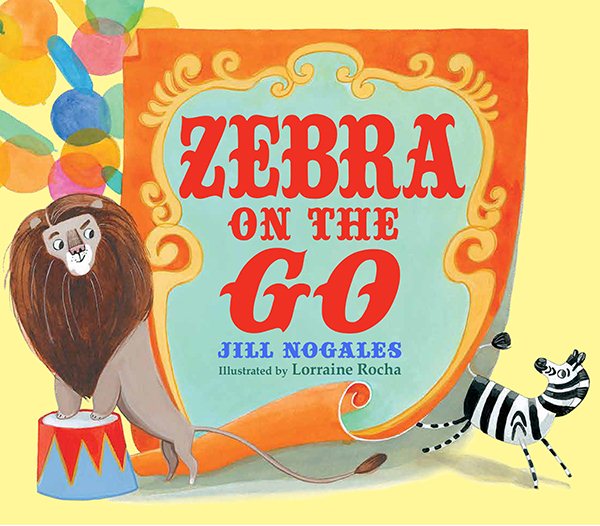 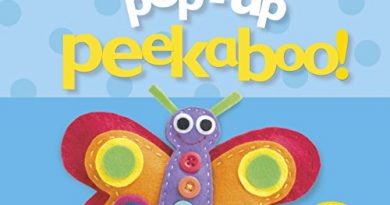 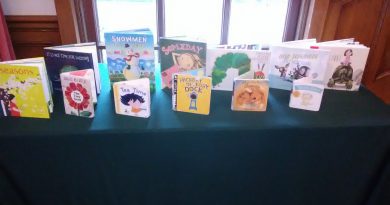