Today’s toddler storytime was about the jungle. We made our shapes into animal faces: 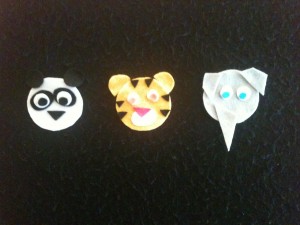 We read the book Tiny Little Fly by Michael Rosen and illustrated by Kevin Waldron. Rosen is very good at writing books that have the right balance of lyric and repetition to make them fun to do in a group. And Waldron’s illustrations are large which also makes it a great choice. 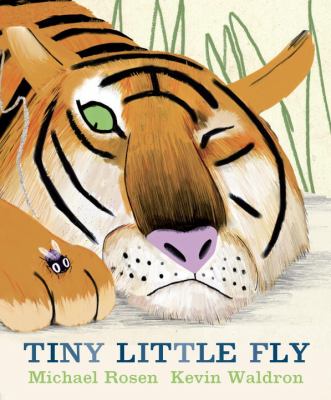 We did an animal sounds song with egg shakers:

We did a counting story about ten little monkeys who are hungry for bananas: 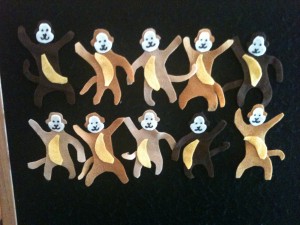 One banana, two bananas, three bananas, four;
All the little monkeys look around for more.
Five bananas, six bananas, seven bananas, eight;
The monkeys are so hungry, they can hardly wait!
Nine bananas, ten bananas, one for every tummy.
What do all the monkeys say? “Yummy, yummy, yummy!”

and we sang a movement song to the tune of “If You’re Happy and You Know It”:

We read a book called Bedtime in the Jungle by John Butler. We counted all the baby animals in the pictures. 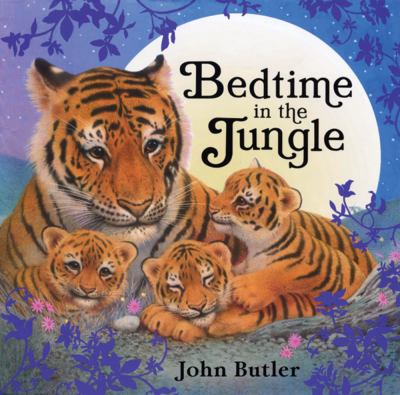 (Just so you know, I link all the books I talk about in case anybody would like to check them out or request them from our catalog!)

We told a story about Three Talking Toucans: 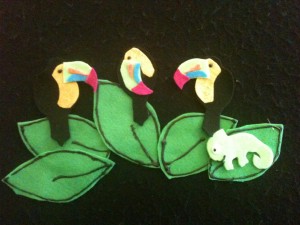 (adapted from the song found at http://www.childcarelounge.com/general-themes/jungle-rain-forest.php)

We learned a movement song to the tune of “I’m a Little Teapot”:

I’m a little panda in a tree
I like to climb up high where I can see
Every day I munch on thick bamboo
I eat it for lunch, and I hide in it, too!

Then we learned the Peek-a-Boo Song:

We did a Boogie Woogie jungle song:

We wrapped up storytime with a few songs from the song cube.

There’s a fun event on Thursday at 3 pm at Lamanda Park which might interest you guys: it’s an animal magic show! Feel free to visit the Lamanda Park branch for that and I’ll see you all next Tuesday! 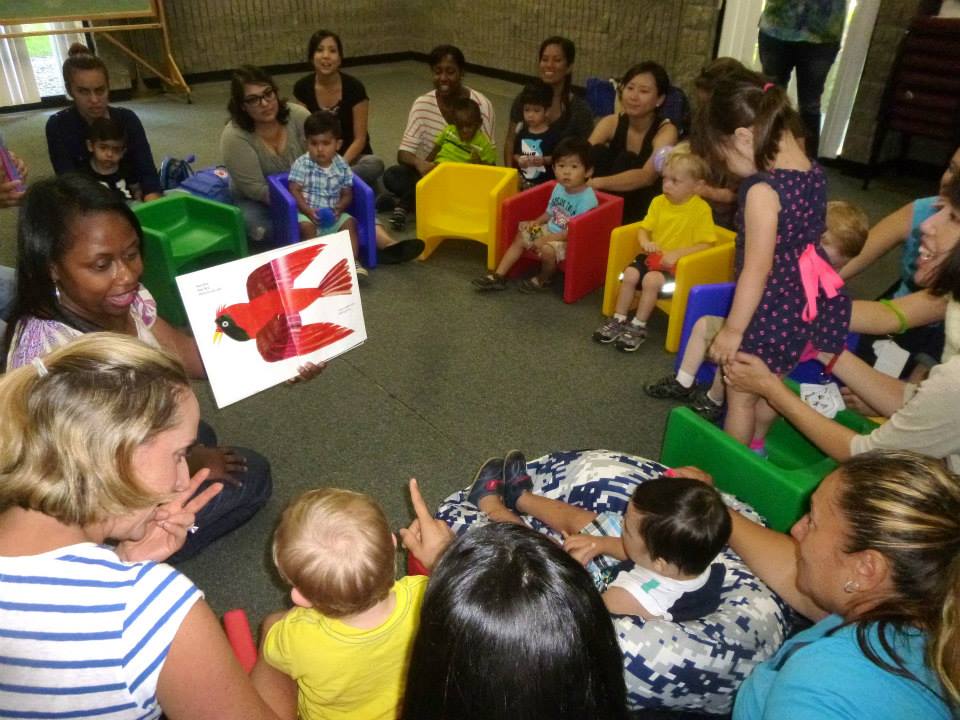