On Friday August 14th we made videogames using Scratch. Our games were based on the infamous “Flappy Bird” videogame that brought its creators notoriety and established them in the halls of memorable bad game design forever 🙂

We followed a tutorial I created and chose new sprites for our flappy character–many kids chose airplanes, fish, or other animals, and a few chose bats. The end code looks something like this (this is just the code for the bat that flies through the pipes): 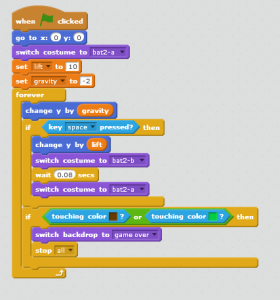 The final product is supposed to work like this (click on the picture and you’ll be taken to the game which you can play): 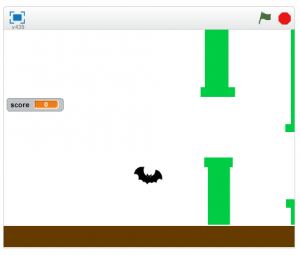 The kids did a great job. Even one child who was not really very experienced with Scratch turned out to be quite sharp and able to follow all the difficult instructions. Despite having a lot of technical difficulties, almost everyone was able to go home with a finished game emailed to them, and a lot more knowledge about some of the more advanced, nuanced aspects of Scratch–like setting variables (the “physics” of your game) and creating a platform game with objects that scroll.

Here is one of their games!

If anybody else attended and wouldn’t mind sharing the link to their game, please email me at anhurtado (at) cityofpasadena (dot) net. 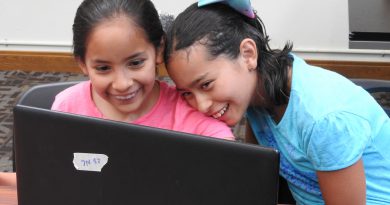 Coding Fun for All Ages 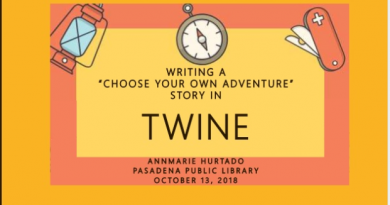 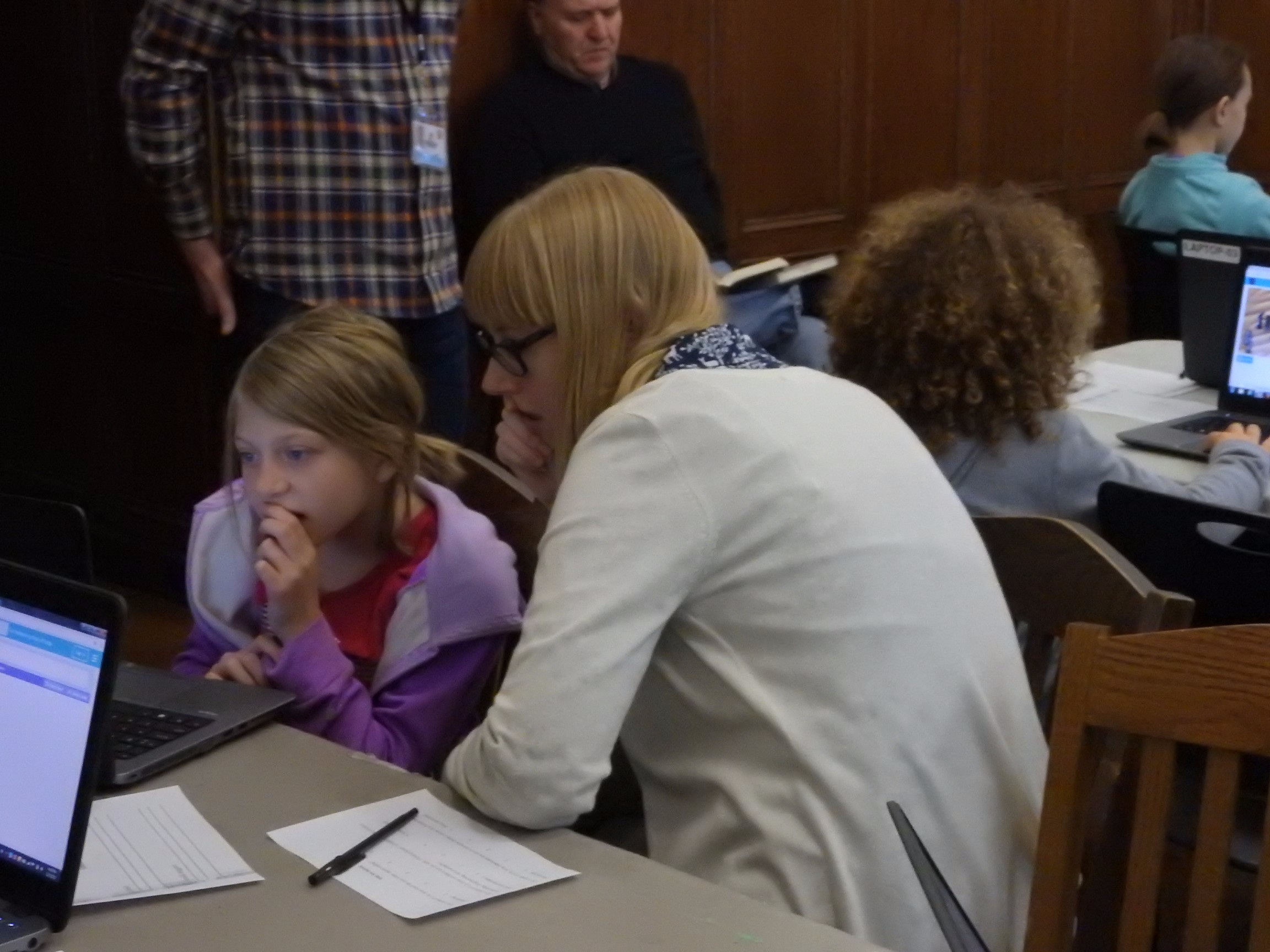