Our Mother Daughter Book Club met last week and discussed the book The Evolution of Calpurnia Tate by Jacqueline Kelly. It’s a beautiful book about a girl who is growing up in the late 1890s in a small town in Texas, where the education available to her is very backward with a major emphasis on knitting and “deportment,” and little or no emphasis on science. This is a problem for Callie because she loves science and wants to be a naturalist like her grandfather. Over the course of the book she and her grandfather study the plants and animals on the family’s land, and even discover a new species. Meanwhile, Calpurnia’s mother is constantly on her case to learn knitting and cooking and other domestic arts that are of absolutely no interest to Callie. Despite all her obvious enthusiasm for science, it’s unimaginable to anyone in her family that she could ever go to the university and become a scientist, chiefly because Calpurnia is a GIRL. And furthermore, it’s offensive to them that a respectable child would want to learn such controversial things as the Theory of Evolution. This is a wonderful book, and it really yields a lot of discussion about the roles that women play today and how far women have come since 1899. Callie is a strong, smart girl who is increasingly aware of her limitations, but also increasingly clever about how to manage them and in some cases, renegotiate the terms. 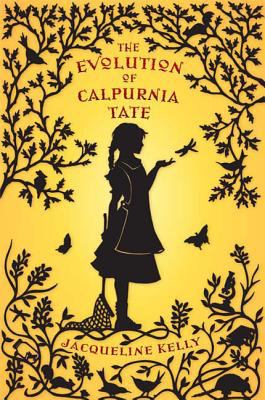 If you’d like to read more about Charles Darwin, whose name comes up a lot in the book, Charles and Emma is a fabulous book for adults and teens by Deborah Heiligman. It takes a close look at Darwin’s marriage and the way that he and his wife worked through their massive differences in worldview and forged a strong bond that held together even through the deepest losses. 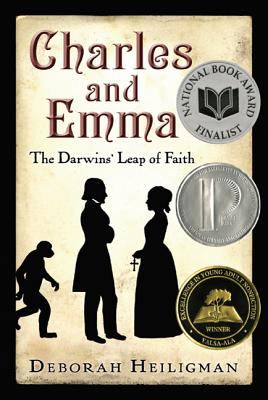 Charles and Emma is not really a kids’ book, but it’s so good I had to mention it. If you want something more for kids, here are some great books that will show you Darwin’s life and the scientific discoveries he made: 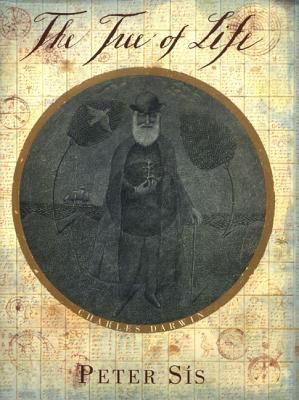 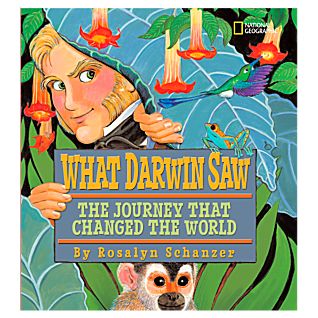