We talked about the letter “A” in storytime today–and apes!

I read two pretty new books, one about a monkey and one about all kinds of primates–hence, the “ape” theme instead of just “monkeys” or “gorillas.”

We read Monkey See, Look at Me! by Lorena Siminovich.  This is a fun book to read and invite the kids to act like various animals as you go through it. 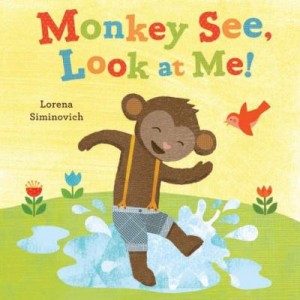 Then we read One Gorilla by Anthony Browne.  The illustrations in this book are just gorgeous; I’ve been looking forward to an opportunity to share this one in a storytime. 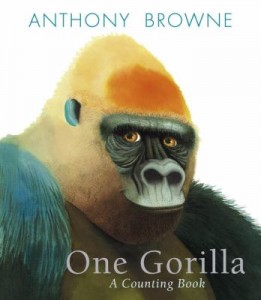 We sang a silly song about a gorilla to the tune of the camping song “Boogie Woogie Washing Woman”: 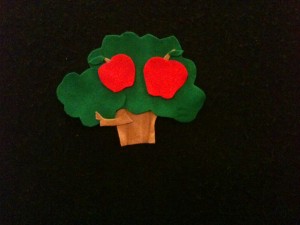 Way up high in the apple tree

Two little apples smiled at me

I shook that tree as hard as I could

We sang “Five Little Monkeys Jumped On the Bed”:

And we sang “Pop Goes the Weasel”:

I am trying to be better about placing other suggested books out for parents to check out!  Here are a few of the books I set out.  I noticed a few of them were taken so I hope you enjoyed them! 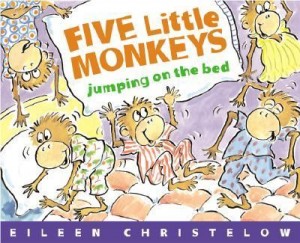 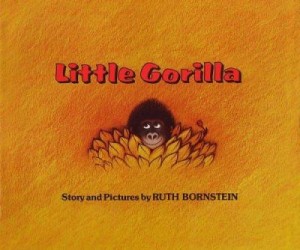 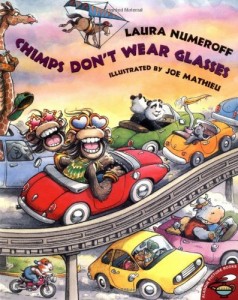 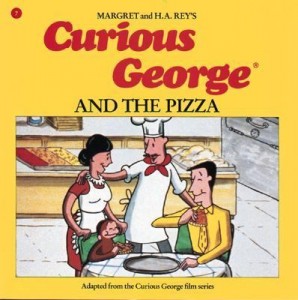 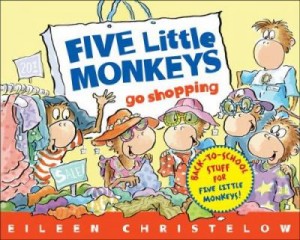 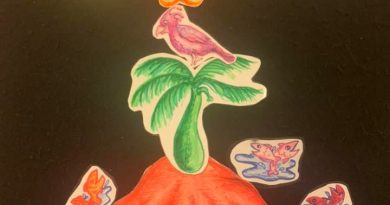