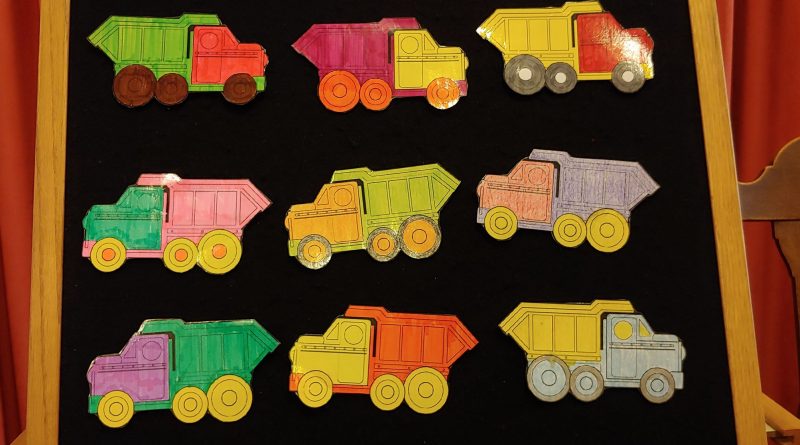 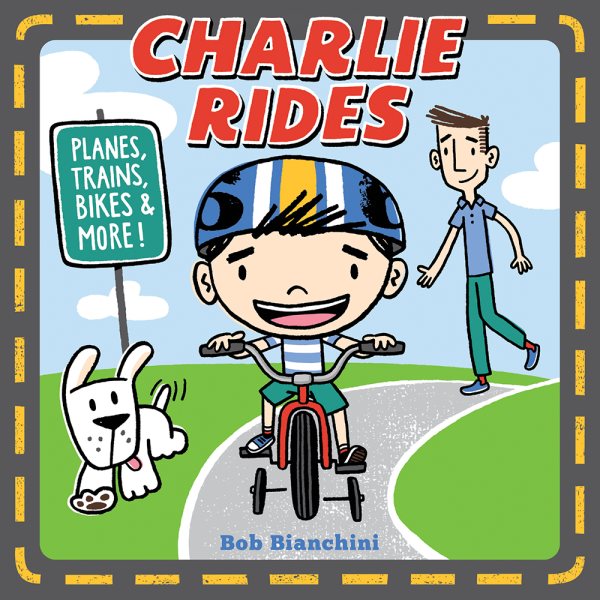 Charlie Rides by Bob Bianchini is about a boy enjoying all kinds of vehicles with his Dad! 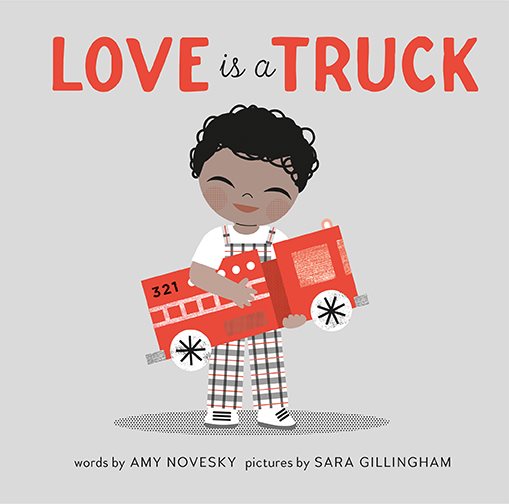 It’s unclear whether the protagonist of Love is a Truck by Amy Novesky and Sara Gillingham is a boy or a girl–but it’s not important. What is clear is that the child in the story LOVES trucks and the text is so exuberant in its appreciation of trucks that the truck becomes a metaphor for love itself…

But enough of the English-major-rambling. Let’s talk about our Letter of the Day!

Our Letter of the Day was T–T for trains, transportation, trucks, tigers and more! We talk about words that start with T and make a big T in the air. 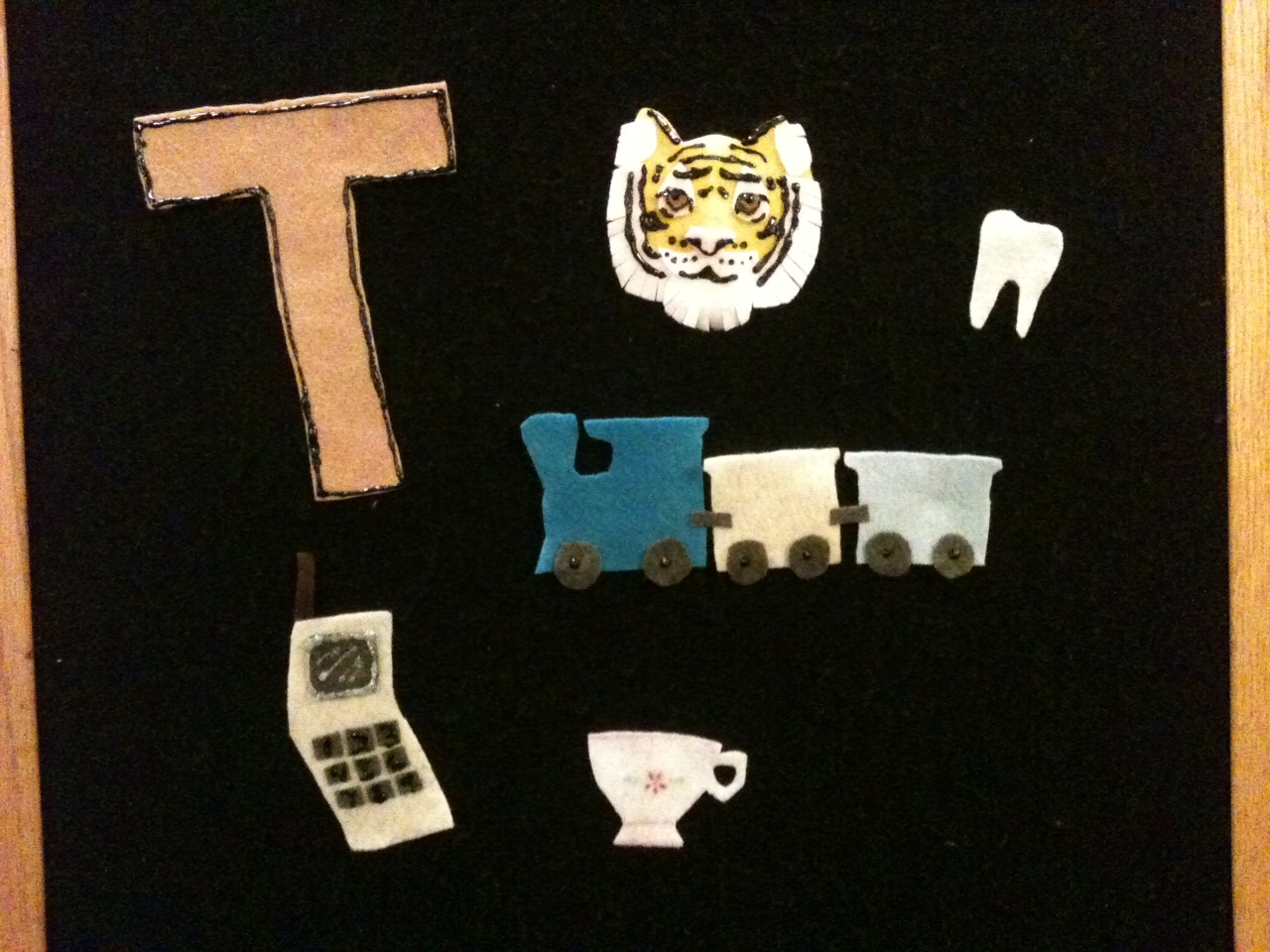 Down at the Station 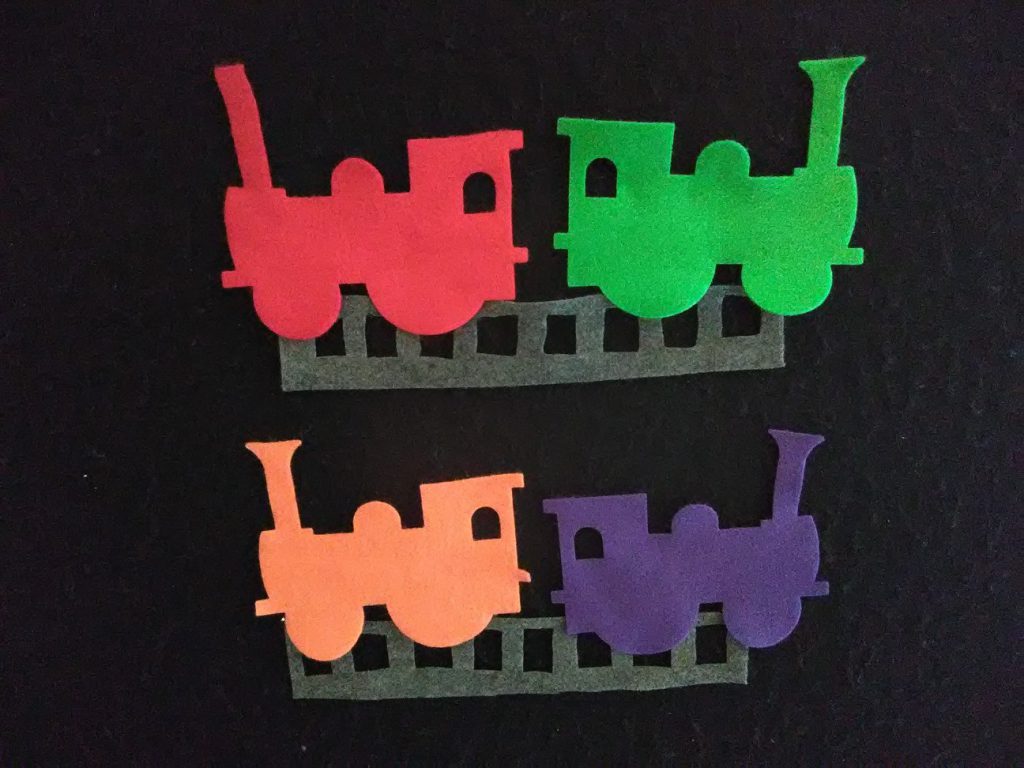 Down at the station early in the morning
See the little puffer trains all in a row
See the engine driver turn the little handle
Toot toot, choo choo, off we go!

(remove one train, and count, then sing again until there are no more trains)

(Source: A popular song written by Lee Ricks and Slim Gaillard in 1948)

Now they have to empty their load (tilt sideways)

I’m going to the grocery store.
I’m gonna hop on my… BIKE! (move hands like pedaling a bicycle)

But now I need to go somewhere a little bit farther.
I know! I’ll take my… MOTORCYLE! (move hands like revving up the motor with the handlebars)

Now I have to go far out of town.
I’m gonna have to take the… CAR! (move hands like operating a steering wheel)

Next week, I have to go out of state to visit my grandma.
I’ll take a… TRAIN! (with two fingers on each hand, cross them like an X)

And next month, when I go visit my aunt who lives in another country,
I’m gonna take a… PLANE! (lower your middle and ring finger and soar your hand through the sky)

(I used scarves for this activity, holding them up in the air)

Engine, engine number 9
Coming down Chicago Line
If the train goes off its track
Do you want your money back?
Yes? (sway to the side)
No? (sway to the other side)
Maybe so? (sway back and forth)

After we sang “Wheels on the Bus” we watched a video about a frustrated pigeon trying to drive a bus. I told the kids that sometimes we have to tell our friends no, for their safety, and we all had fun telling the pigeon NO! This is an animated version of the book Don’t Let the Pigeon Drive the Bus by Mo Willems. 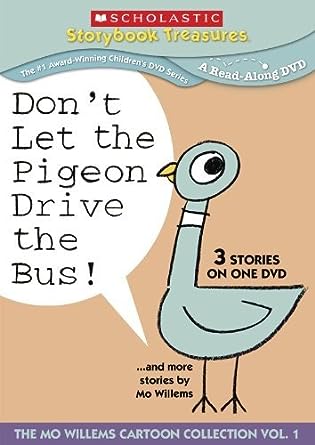 Here are some more books about cars, trains, trucks and planes to check out at your Pasadena Public Library Branch: 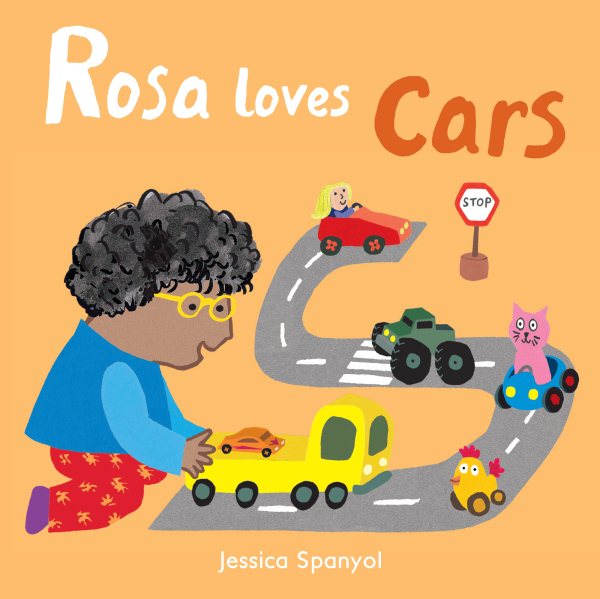 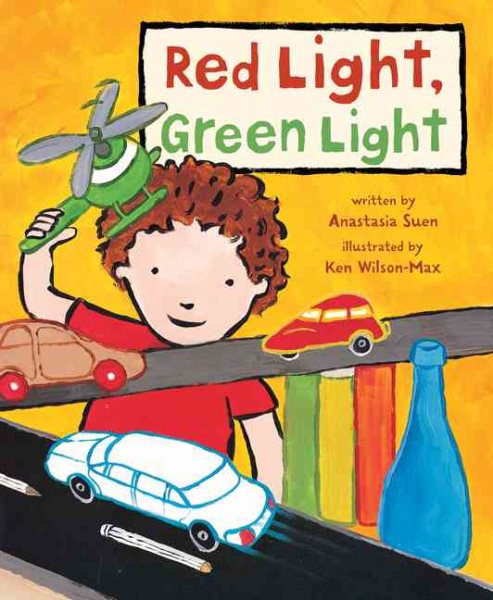 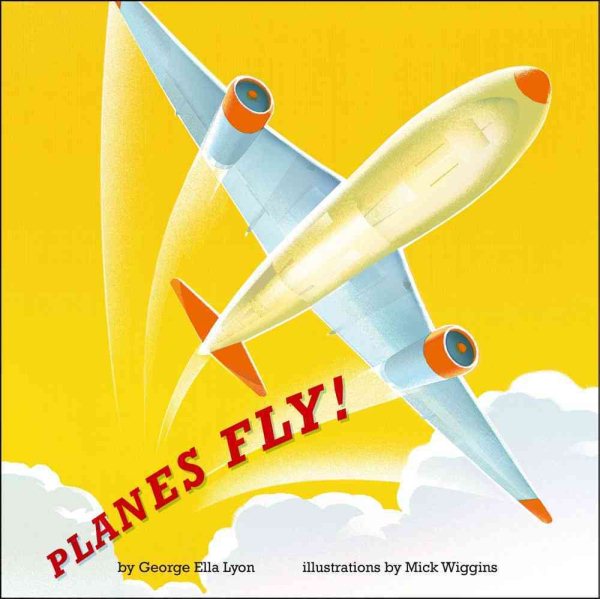 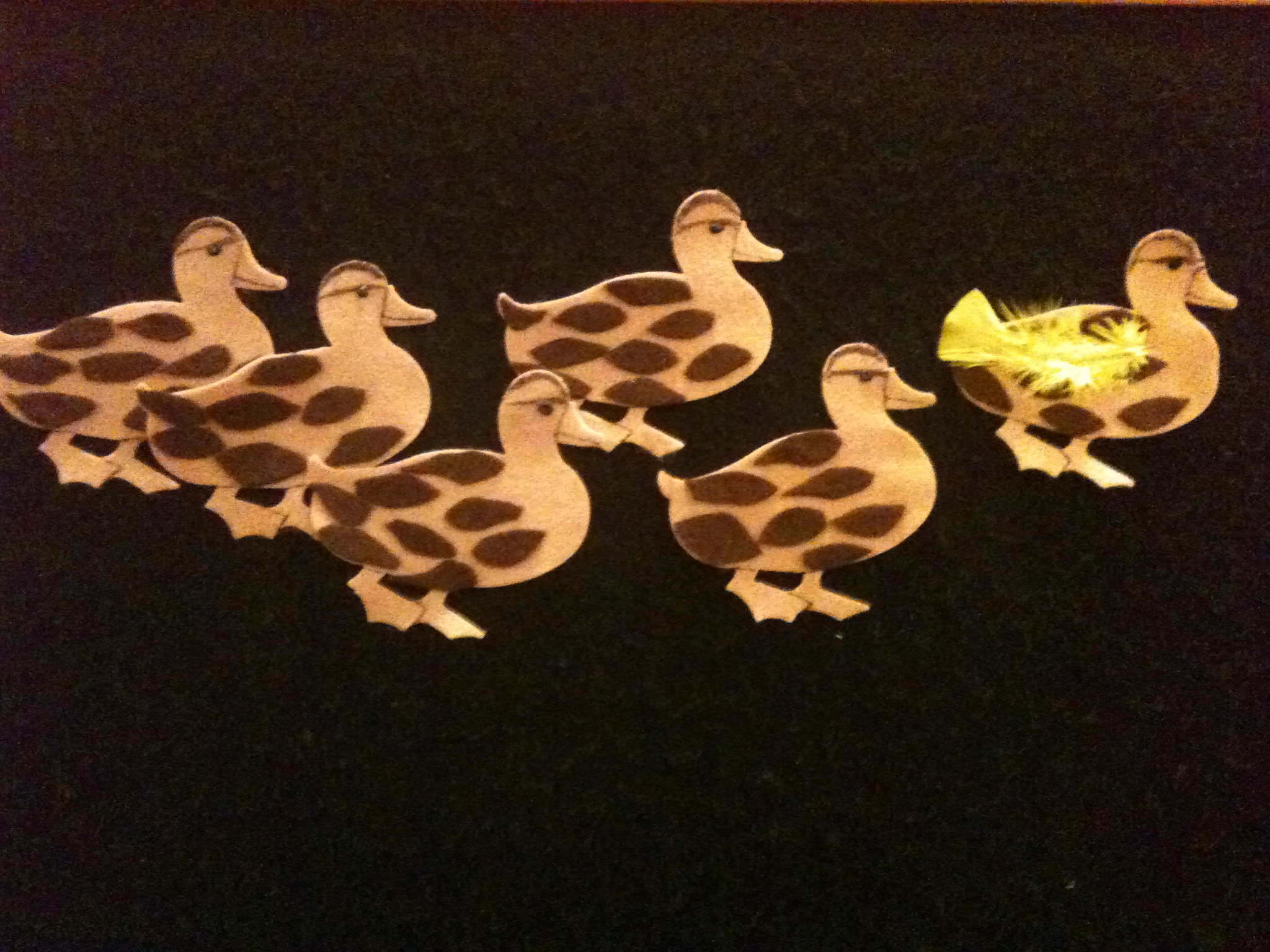 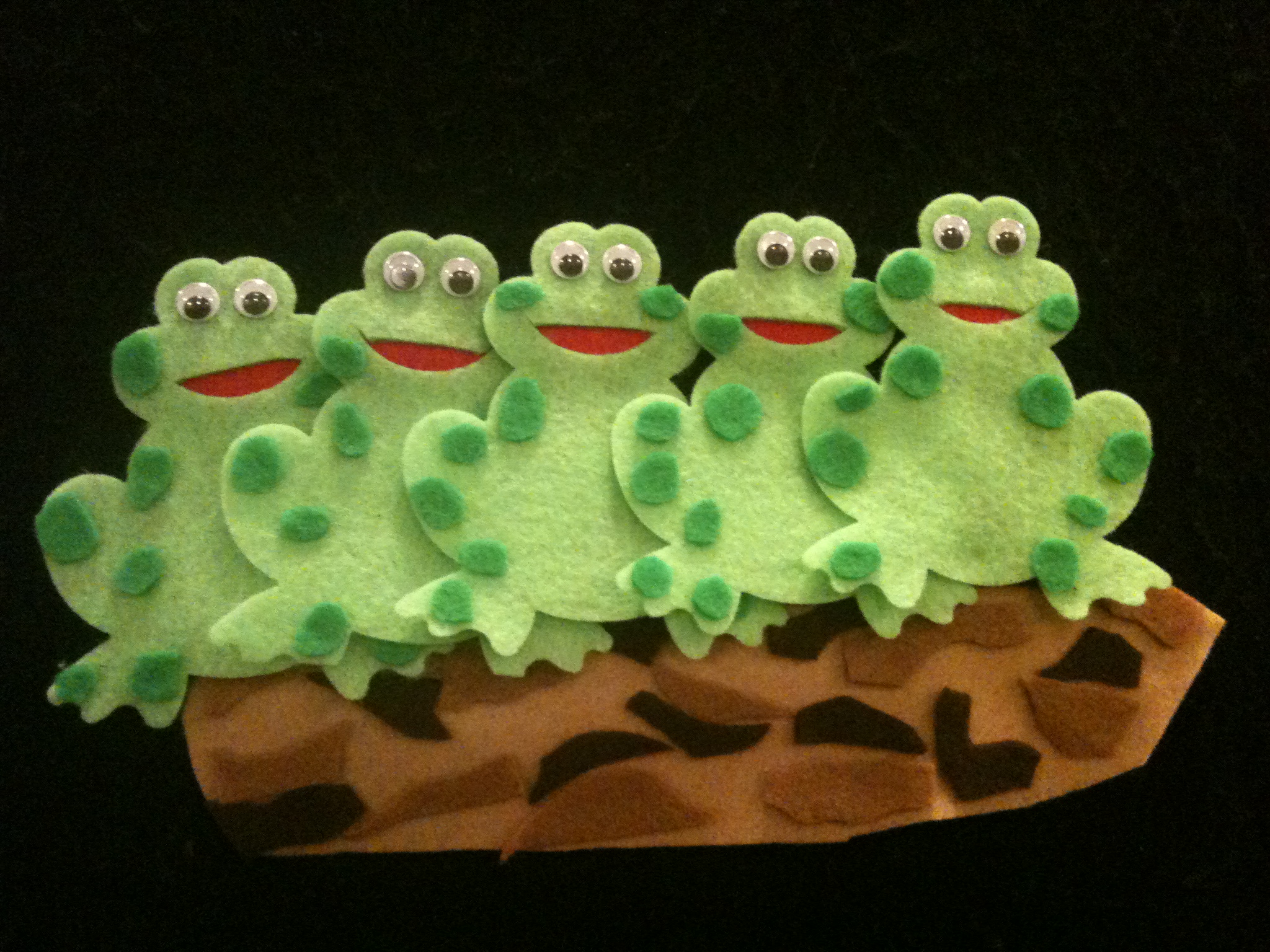