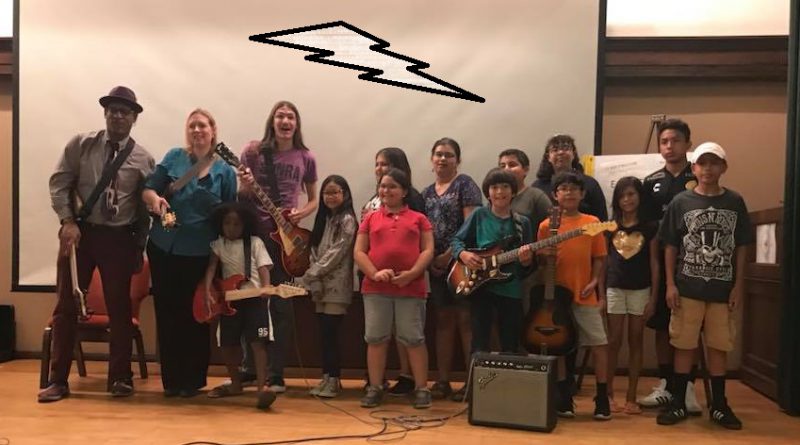 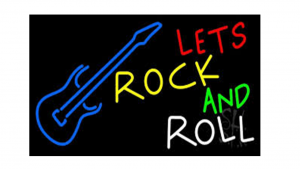 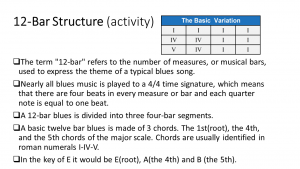 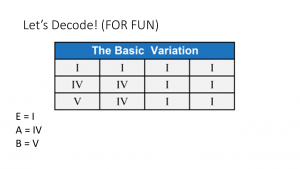 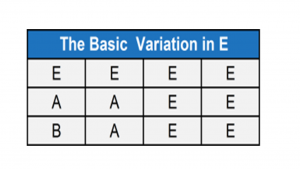 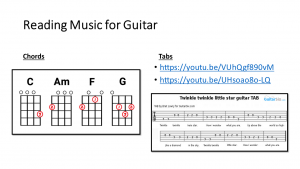 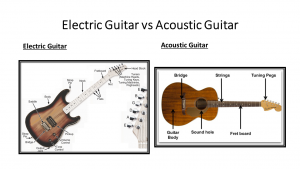 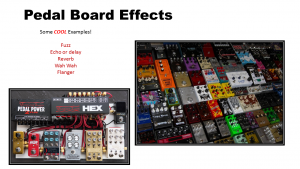 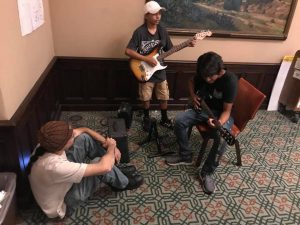 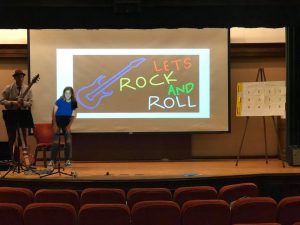 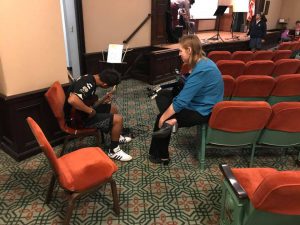 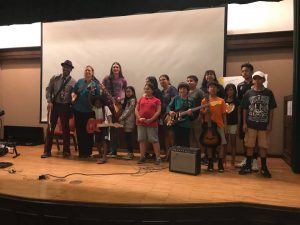 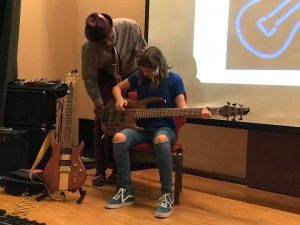 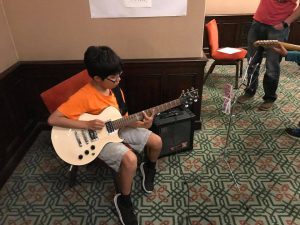 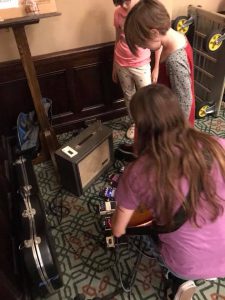 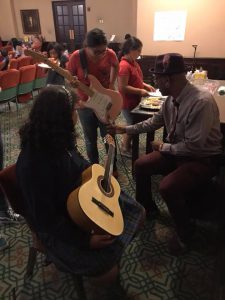 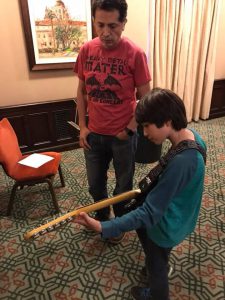 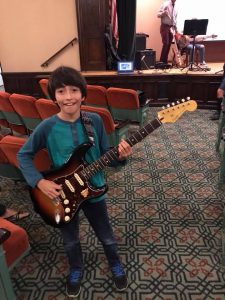 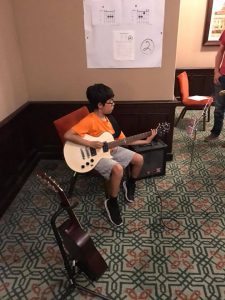 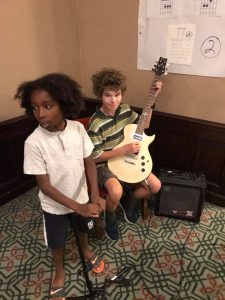 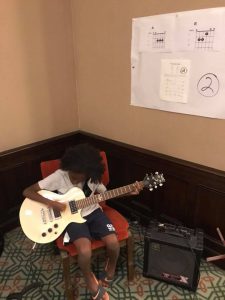 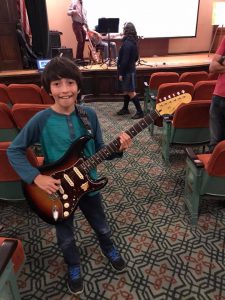 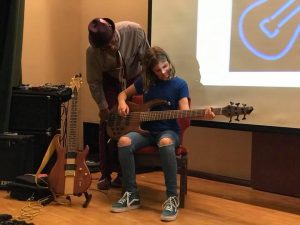 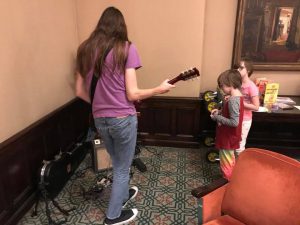 The Name of This Event is Secret