In storytime today, we started off by looking at pictures of a rhino, a narwhal, and a unicorn and seeing what they all have in common: 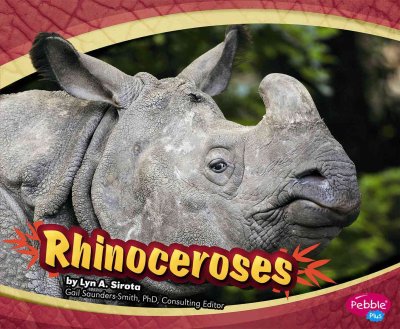 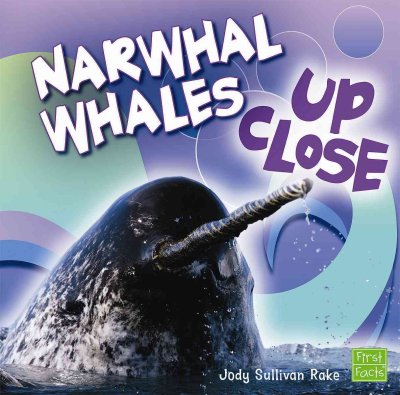 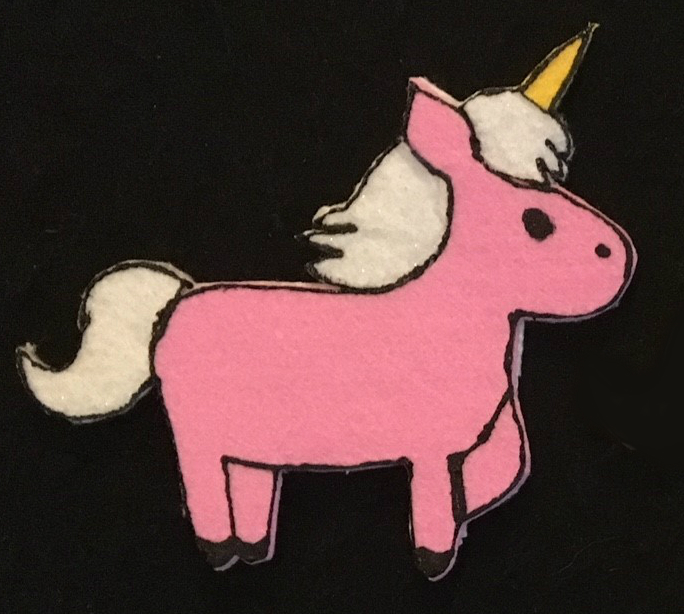 They all have one horn!

So we celebrated one-horned creatures in all parts of storytime today. 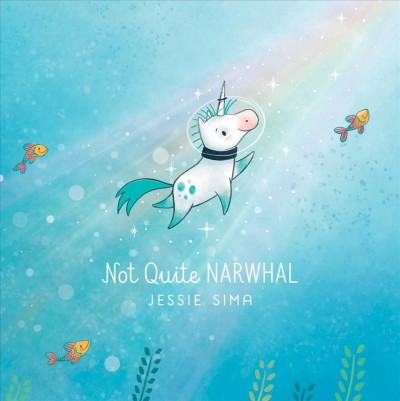 Not Quite Narwhal by Jessie Sima
Kelp is not like the other narhwals – he’s known this for a long time.  One day, he’s swept away by the current and discovers a group of land narwhals — just like him!  But how does he decide where he fit in now? 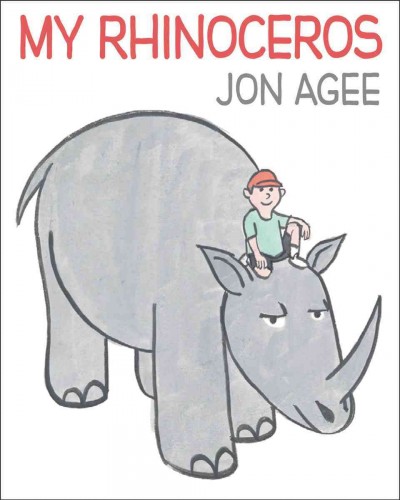 My Rhinoceros by Jon Agee
A little boy has a rhinoceros as a pet, but he thinks the rhino is kind of boring — he doesn’t fetch, he doesn’t roll over, he doesn’t even poke balloons or kites.  But when two robbers show up in town, the boy learns that maybe his pet isn’t so boring after all.

For our flannelboard, we counted down some very prancy unicorns. 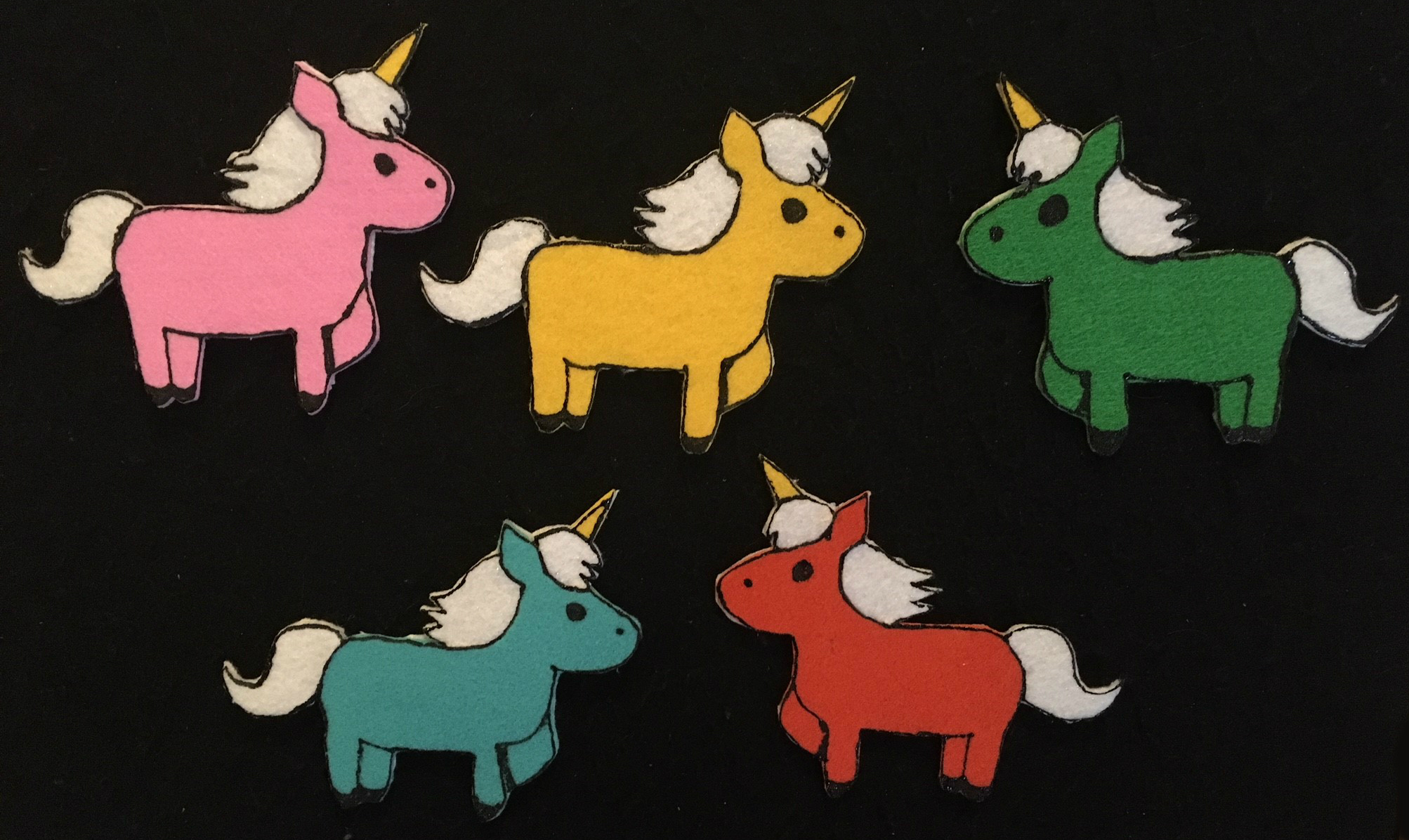 You can play this on your fingers too – start with five fingers up, and then put one down each time a unicorn prances away.

Pretend to be a rhinoceros at home with this rhyme!

The Rhinoceros
The rhinoceros moves like this and that (stomp from one foot to the other)
He’s terrible wide and he’s terribly fat (hold hands out to your sides)
The ground gets under his feet gets worn (stomp)
but goodness gracious look at that horn! (make a horn with your hand) 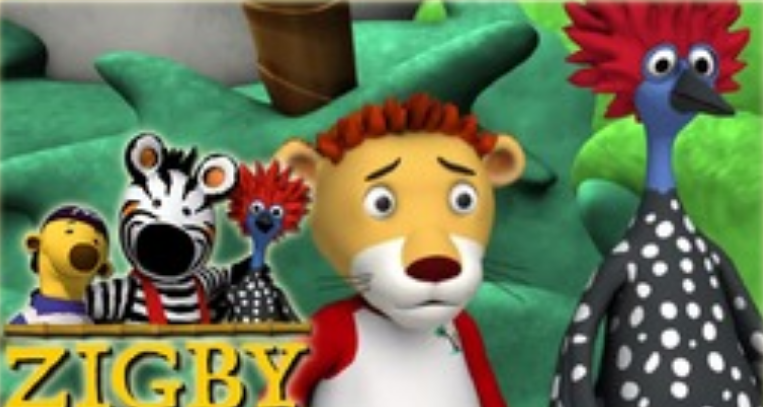 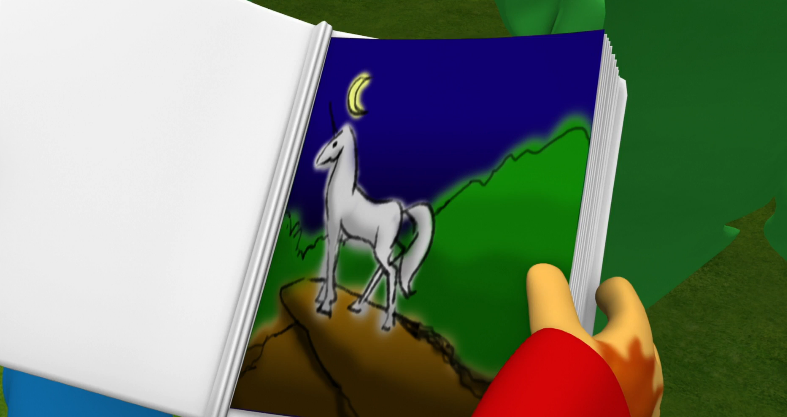 “Zigby and the Unicorn” Based on the characters in the Zigby books by Brian Paterson.

After Zara reads him a story about a unicorn, Laurence the lion decides he wants to see one.  Can Zigby and his friends help Laurence find one?  And what will Laurence wish for from the unicorn?

Here are some more books about animals with one horn to check out at your Pasadena Public Library Branch: 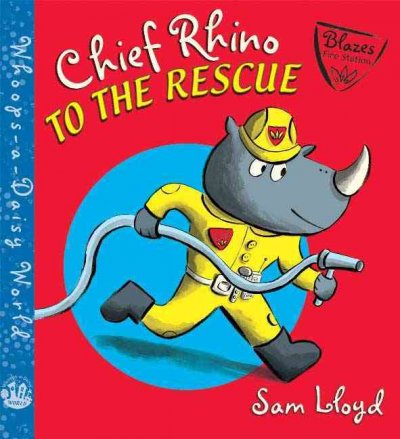 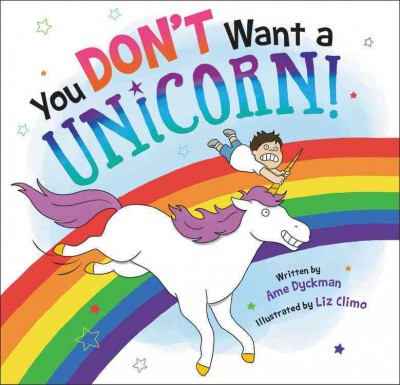 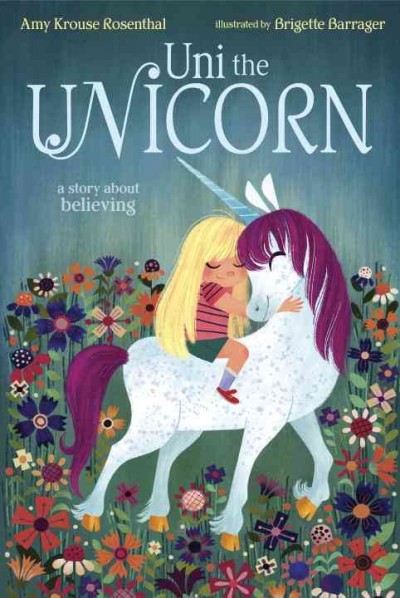 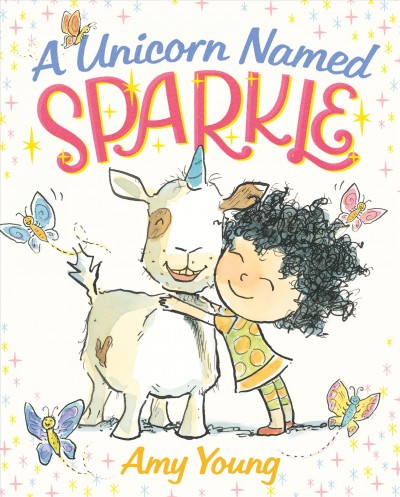