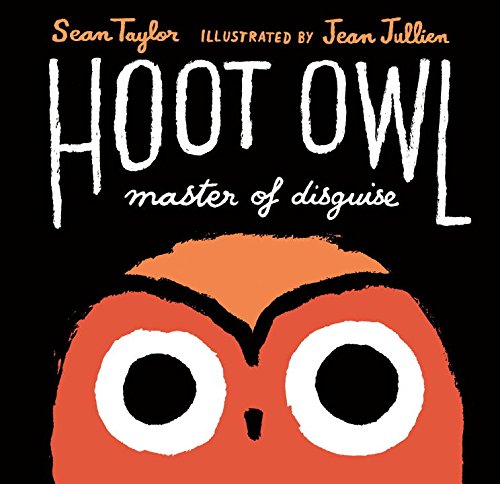 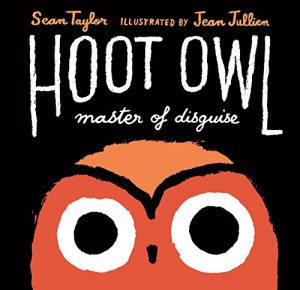 Our Family Storytime started with a  hoot and a holler!  Well, maybe not a holler but a hoot!  Sorry, couldn’t resist the “owl” humor.  We read books about some very eccentric owls.  We also watched as a few bits of paper (blown around by the wind) were transformed into various creatures.  Here are a few of the stories & activities we shared:

We began with Sean Taylor’s Hoot Owl, Master of Disguise.  A hungry owl is in search of a meal but he needs to disguise himself to catch a tasty morsel.  I mean, his prey would run if they saw an owl approaching…right?  So Hoot Owl spies a rabbit…what would tempt a rabbit to come a little closer?  Did you guess it?  A carrot!  So Hoot Owl dresses up as a carrot…he waits…but, ahhhh…”It doesn’t work.”   (The rabbit isn’t fooled).  But Hoot Owl doesn’t give up – after all, he is a master of disguise, and  so the story progresses with attempts at catching a lamb. a pigeon and finally a “pizza.”  Clever, rhyming text, colorful illustrations and the owl’s hilarious disguises make this a “witty” read for the preschool set. 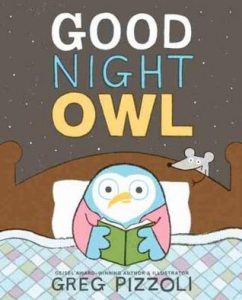 Good Night Owl by Greg Pizzoli also has a bit of “witty” humor.  Almost anyone (young to old) can relate to  the “Did you hear that? ” kind of sound that keeps you from falling asleep.  Well the owl in this story gets progressively more paranoid and aggressive about finding this “noise” as the evening goes on.  He tears down the house – literally! A funny story that builds as the owl becomes more and more frantic until he finds the teeny, tiny mouse behind the squeaks. 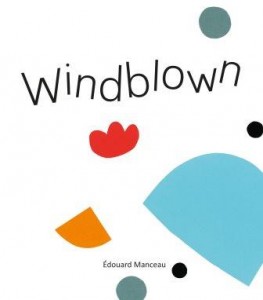 WINDBLOWN by Edouard Manceau is all about the paper…scraps of paper that is.  We start with colorful bits of paper, but who do they belong to?  That is the essential question of the story as various animals are created with these tiny bits.  The simple shapes form a chicken, a fish, a bird, a snail and a frog.  The wind, however, takes over again as it blows all of the scraps of paper into a heap once more. 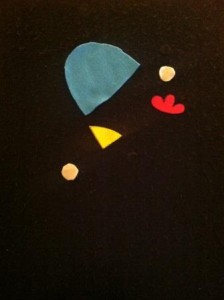 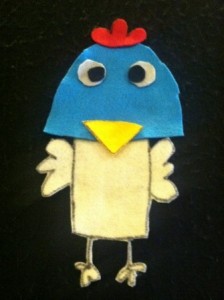 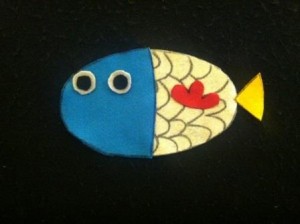 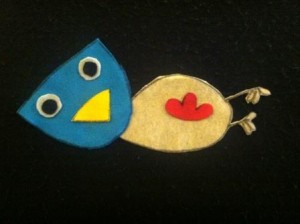 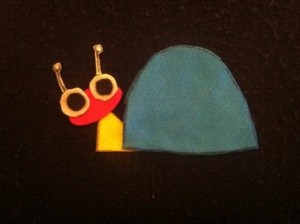 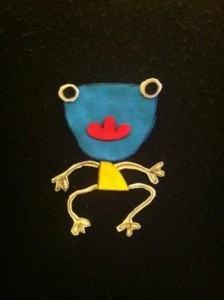 CD I Love to Hear the Sounds, Kathy Reid-Naiman

We’re going to the market,

We’re going to the fair, to see a senorita with flowers in her hair.

So shake it baby, shake it…shake it if you can,

Shake it like a milkshake and drink it from the can.

DVD:  Chicken Little (based on the version by Ed Emberley) 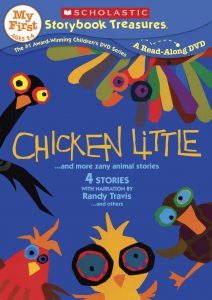 Continue the fun at home with some of these books from our collection! 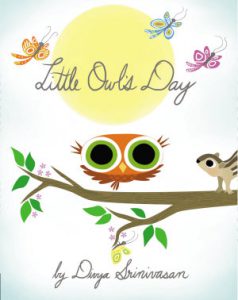 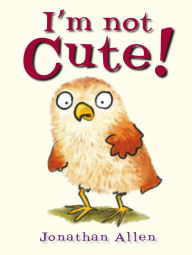 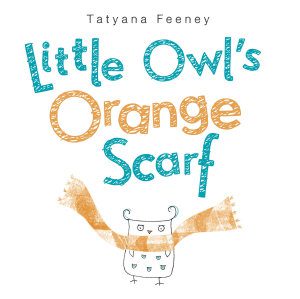 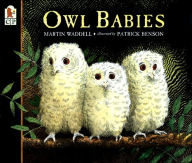 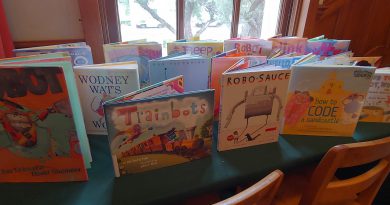