During preschool storytime a few weeks ago, we shared stories about a type of transportation you make go – Bikes!

The first book we read was Bike On, Bear! written by Cynthea Liu, illustrated by Kristyna Litten.  Bear is good at almost everything – science, gymastics, helping others – but he’s not so good at riding a bike. But Bear perseveres and eventually learns to ride thanks to some advice from a library book, and being in the right place at the right time.  Now there’s nothing Bear can’t do – right?

We also read New Red Bike! by James E. Ransome.  Tom is so excited about his new red bike.  He rides it all over and stops at Sam’s house.  But after he rings Sam’s doorbell, his new red bike is gone!  Where could it have gone?

If You Have a Color Bike 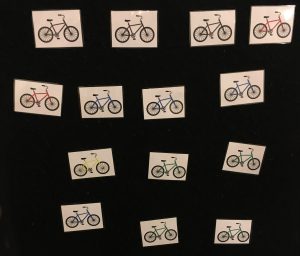 To the tune of “Mary Were Her Red Dress”

Here’s a fun bike-themed movement you and sing and do at home!

“Duck on a Bike” from The Story About Ping… and Other Fine Feathered Friends. Based on the book by David Shannon.

One day, Duck spots a bike and decides to go for a ride.  What do all the other animals think of this?

Can’t get enough bike books?  Check out these fun books all about you at your Pasadena Public Library Branch. 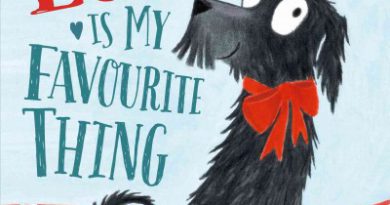 Ducks in Socks: Storytimes for all ages