We LOVE fish!  Our Fishies storytime was a BIG HIT with the infant and toddler groups!

We read Lucy Cousin’s colorful ode to fish titled Hooray for Fish!  In the lift-the-flap book,  A Fisherman’s Tale, we read about a little boy who caught a very tiny gray fish who grew and grew into a HUGE, gray whale!

Take a peek below for a few of the fun activities and books we shared in both our Infant and Toddler storytimes!!! 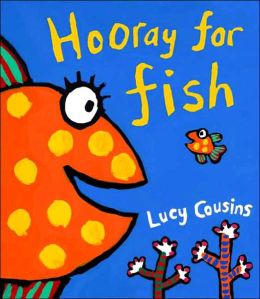 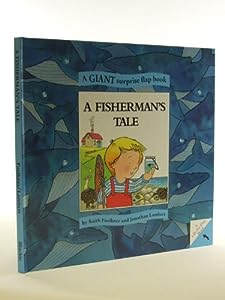 Our Puppet Mascot – Goldiefish – was a big hit with the kids and the adults.  She shimmered and swam throughout storytime!

Bounces for infants:  Dickery Dickery Dare, The Grand Old Duke of York, This is the way the Ladies Ride…Trit Trot to Boston

Tickle:  Round and Round the Garden…

One got caught and then there were four

One got caught and then there were three

One got caught and then there were two

One got caught and then there was one

He decided he would never, ever roam!

One, two, three, four, five (hold up fingers one by one while counting)

Six, seven, eight, nine, ten (hold up fingers one by one while counting)

Then I threw it back again (make a throwing motion)

Why did you let it go? (hold out hands asking why)

Because it bit my finger so (shake hand as if hurt)

Which finger did it bite?  (hold hands out asking why)

This little finger on my right (wiggle pinky finger)

Other action rhymes/fingerplays for toddlers:  Open Shut Them, This is Big, My Head My Shoulders My Knees My Toes 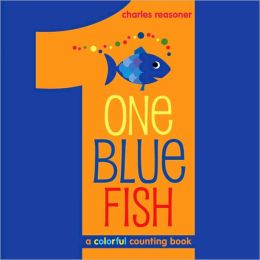 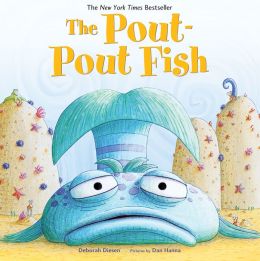 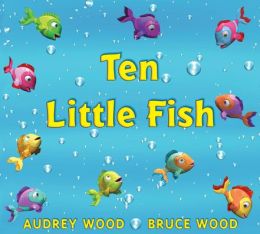 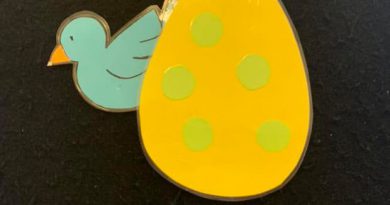 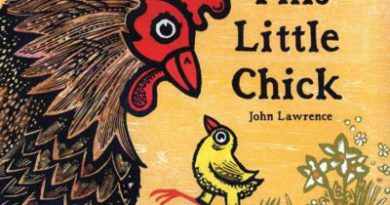