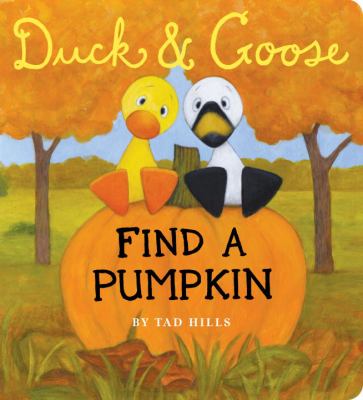 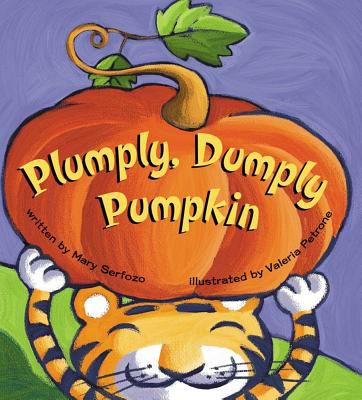 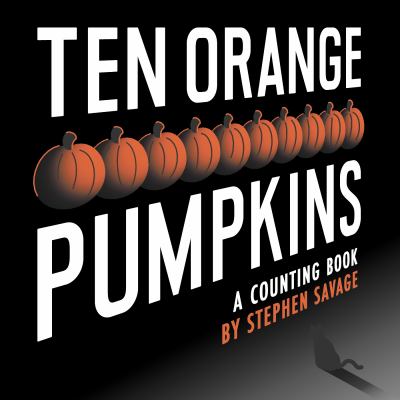 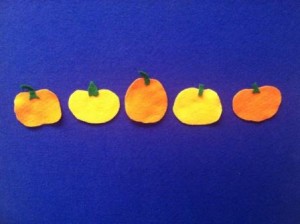 The first one said: “Oh my it’s getting late!”

The second one said:  “There’s a chill in the air.”

The fourth one said: “We’re ready for some fun!”

So wooooossh went the wind and OUT (clap) went the lights,

And the five little pumpkins rolled out of sight! 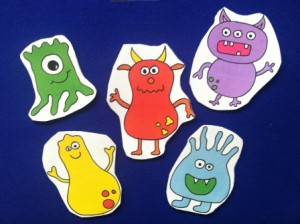 (To the tune of Five Little Monkeys Sleeping in the Bed…)

There were five in the bed and the little one said:

So they all moved over and the blue one fell out – ROAR!

Video:  Spot Goes to a Party (A costume party).